All Apped Up Limited has a treat for all you soccer fans out there, especially fans of the English Premier League. Fantasy Premier League 2015/16 allows you to pick your own English Premier League team – that includes choosing your starting eleven and substitutes, and naming a captain and vice captain. You can initiate transfers, adding players to your team, and scout players, view their statistics, and track those stats as the season goes along. We’re talking real players, real stats, and a whole lot of new features on the current season’s version. And just so you know, this is an official EPL product where you can win prizes, including a seven-night vacation in the United Kingdom.

We’re going to start out with this first of a few Fantasy Premier League 2015/16 strategy guides, and fill you in on the basics. Mainly, how do you select players for your team, and how do you get started with this game?

Only your starting eleven will be given points in each Fantasy Premier League game week, so be smart when choosing your team. You’ll have £100 million to spend for your players, and you’ll also need to choose a formation so you know how many defenders, midfielders, and attackers you can add to the team. As a bonus tip, many have observed that attackers and midfielders score more fantasy points than defenders and goalkeepers – just like in real life, though goalkeepers, of course, don’t attempt goals.

2. How To Choose Your Defenders

When choosing which defenders to add, you want those who played for teams who conceded the least goals to their opponents. Consider players from teams with a lot of clean sheets, or shutouts of the opposing team; last season, Chelsea led the way with 17 clean sheets, and was followed by West Bromwich Albion (16) and Southampton (15). Also look at how well the defenders score – since it happens so rarely, defenders get more fantasy points for goals and assists than midfielders and attackers do.

3. How To Choose Your Midfielders

Midfielders, for those unfamiliar with the rules of the game, typically score less than attackers, but considerably more than defenders. Look for midfielders who are playmakers that can also score, meaning those who have lots of assists and at least a decent number of goals. Set piece takers on each team are often good choices.

As a point of reference, Cesc Fabregas of Chelsea led the way with 18 assists in the 2014/15 Premier League season, and was followed by Arsenal’s Santi Cazorla with 11. Chris Brunt (West Brom), Gylfi Sigurdsson (Swansea), and Angel Di Maria (Man Utd) all had 10 last season.

4. How To Choose Your Attackers

This is pretty much a no-brainer – the best strikers, or attackers in Fantasy Premier League 2015/16 are the ones who score the most goals. Last season, Sergio Aguero of Manchester City led the league with 26 goals, and was followed by Harry Kane (Tottenham) with 21 goals, and Diego Costa (Chelsea) with 20 goals.

5. How To Choose Your Goalkeeper

Last, but not the least is the goalkeeper position. You want someone who concedes the least goals, and also makes a high number of saves. You’ll earn a point for your GK for every three saves he makes in a match, and the number of saves can carry over for the entire season. In 2014/15, Sunderland’s Vito Mannone had 131 saves to lead the Premier League. He was followed by Crystal Palace’s Julian Speroni with 118 saves, and Everton’s Tim Howard with 114 saves.

6. Make Sure You Have Some Good Reserves

In each game week, only your starting eleven would be able to score points for your fantasy team. But what if someone gets injured or suspended or misses a game for one reason or another? Or maybe they’re still active, but just having a rough season.

Regardless of why they’re unable to play (or why their play is dropping off), you’ll want to be ready for these possibilities by having some solid players in reserve. This is especially true during the Christmas schedule, when managers play around with their lineups and choose different squads. You don’t need to play all your reserves at all times – just keep them around and use them when you need to.

7. Choose Players Based On Their Schedules

Typically, players do much better when their teams are up against an opponent they can easily beat. They also play better if their squad is the home team. Look at the fixtures and try to prioritize players who have an easy matchup, or those who are part of a home team. Also use this philosophy when making use of your free weekly transfers.

8. Be On The Lookout For Breakout Performers

Longtime fantasy sports players will tell you the same thing – there’s always someone bound to have a breakout season, a player whom pundits may or may not be expecting to have the season of his life to that point. Always keep your eye on the stats, which, need we remind you, are based on real-life Premier League stats, and try to be the early bird when adding a breakout star. The more often he’s added to a player’s team, the higher his price will rise.

9. Choose The Right Player As Your Captain

Keeping the above tips in mind, you should be prudent when choosing your team captain, as they get double points. This could be a game-changer for you; everyone may be having a bad week, but if your captain has a great game week, things may not look too bad for you after all. Generally speaking, want in-form players up against weaker teams when choosing your captain.

10. Make Good Use Of The Wildcard

The Wildcard allows you to make as many changes as you want to your squad without incurring any penalties. Make use of this early on in the Premier League season, so you can figure out which squad selection works for you the best. If you use your Wildcard too late, you may not be able to make the most out of it due to all those price increases. 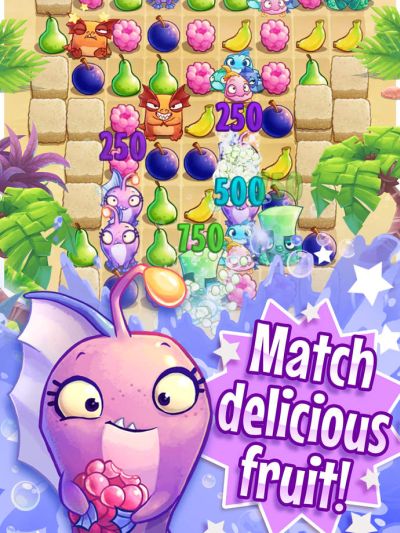 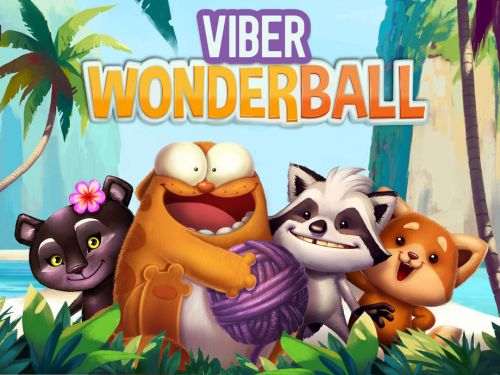 Next
Viber Wonderball Cheats, Tips & Guide to Get a High Score
Click here to cancel reply.