TinyCo’s new mobile game Family Guy: The Quest for Stuff – Star Trek puts you in a very interesting situation – unfortunately, Peter Griffin has destroyed Quahog by accident and it’ll be your job to somehow save the city. You’ll also be in control of other Family Guy mainstays, including, but of course not limited to Brian and Stewie, and as the game’s description says, you’ll be sending these characters on “ridiculous” quests, while creating a “living” Quahog and protecting it from pirates, evil chickens and other bad guys. As there’s an ongoing Star Trek event in this game, we’d say it’s best enjoyed if you like both Family Guy and Star Trek, but even if you don’t, we’ve still got some Family Guy: The Quest for Stuff – Star Trek cheats, tips and tricks to help you achieve more in this exciting new Android/iOS title.

1. Force Riker To Crash Land In Quahog, Here’s How

The key to doing this is unlocking Al Harrington’s in District 3, but before that, you have to build the Swanson House, and remove Quagmire’s chicken from the bottle where it’s in. That way, you’ll unlock the Star Trek event, which adds up to all the fun that can be had in the standalone version of Family Guy: The Quest for Stuff.

In this game, you want to pop as many Tribbles as possible – these are the tiny, furry creatures that resemble cats a bit, but multiply really quickly. Pop Tribbles in order to get yourself some Dilithium Crystals – the more Tribbles popped, the merrier!

3. Beam Yourself Up To The Enterprise

Most of the new and interesting goodies in Family Guy: The Quest for Stuff – Star Trek aren’t found in Quahog. Rather, they’re found on the Enterprise, and you can get there by tapping on the Enterprise heads-up display, or on the shuttlecraft. You can use the Sick Bay, the Uncharted Planet Mystery Box, and a whole lot of other locations; the Sick Bay will allow you to unlock Beverly Crusher and Vulcan Quagmire, while the latter location will be where you want to go to unlock prizes for yourself.

4. Use The Replicator To Create Star Trek Items

Aside from the two aforementioned locations, the Replicator can also be found on the Enterprise, right in the middle of the ship. You can use this device to create special Star Trek items, but in order to do that, you’ll need to have enough resources on you. For example, unlocking Ferengi Mort would require 350 Dilithium Crystals, ten Life Support Energy units, and five Synthesizer Ore units.

5. Don’t Forget Quahog When You Need Some Help

Remember that Quahog is still, for better or for worse, the Griffins’ hometown. At the start of the Star Trek event, look around town and see if any Quahog resident can lend you a helping hand. Once again, using Mort as an example, you can ask if he can “snoop on customers” or “obsessively count cash” for you.

That gives you a good one month to take advantage of this interesting little event. According to TinyCo, the coming weeks will feature additional Enterprise crew members and even some surprise guests. Who knows, you may even end up meeting Captain Kirk before the event ends on April 30. 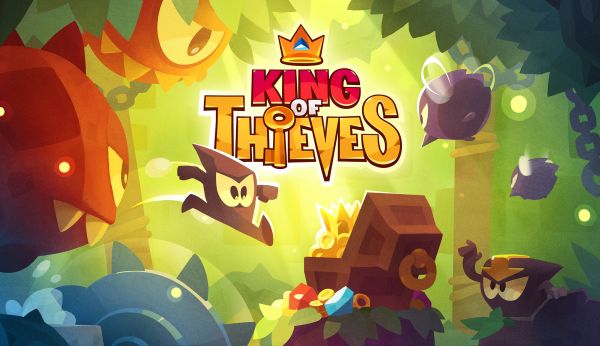 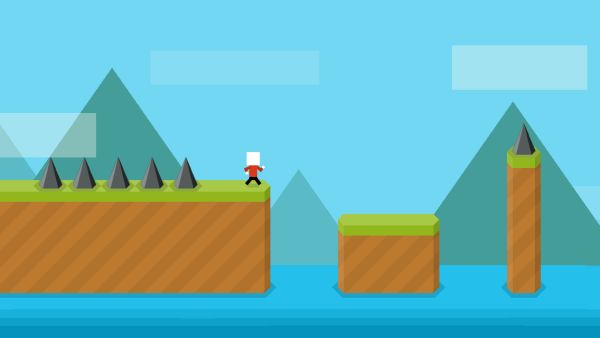