CAVE has just released its latest MMOARPG called Devil Book on iOS and Android, and it is absolutely adorable. The game features chibi anime-style characters and has been developed using Unity. It was initially announced early last year, and after several months of waiting, Devil Book has finally been launched in Japan. No further announcements have been made regarding a global release, but it is still too early to tell. 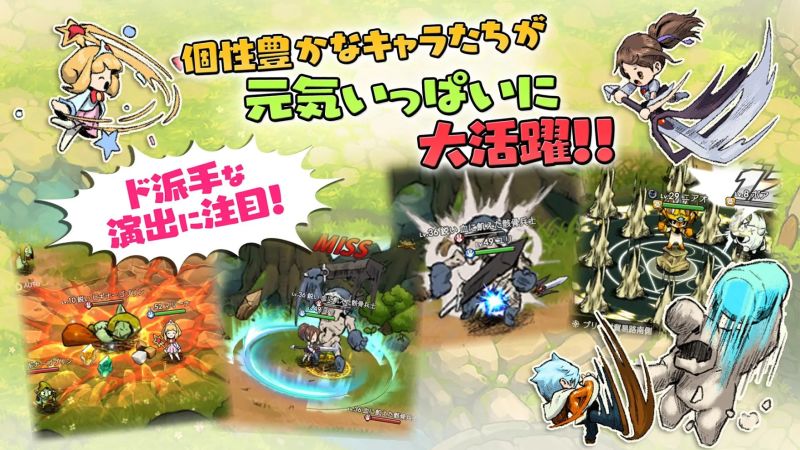 Devil Book follows the story of Chino, an ordinary high school student who has suddenly been transported to a fantasy world. He then meets Vicky, a demon cheerleader who ends up helping him figure out what needs to be done. It looks like he was brought to the fantasy world because of the Book of Fates. He must then venture on and unravel the mysteries of the book once and for all.

The game’s combat system lets players assemble teams of three heroes. Heroes are assigned to three categories: Rock, Paper, and Scissors. These replace the usual elemental advantage charts and follows the mechanics of the classic rock-paper-scissors game when determining strengths and weaknesses. Players can then explore the different zones and battle against a variety of enemies. Even though players bring along teams of three heroes, only one of them can fight at a time. Characters need to be swapped and there is a 60-second cooldown after each switch. 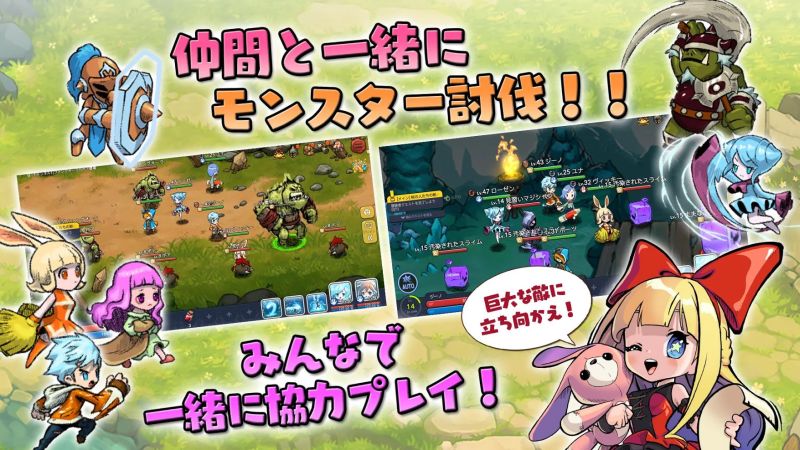 There are dozens of heroes available for recruitment, each with his own set of skills. Finding the right combination of heroes will undoubtedly determine a player’s success in the game. Aside from a numerous solo-player quests available major cities and settlements, players can also participate in Guild wars, PVP, and other adventures.

Devil Book is a collaboration between Korean developers NGELGAMES and STARTER. It has been released in Japan under CAVE. For more information regarding the game, players may check out the official website.