The new mobile game called Egg, Inc. may not answer the question of which came first – the chicken or the egg – but it does offer a glimpse into a fictional future where you’re in charge of an egg farm, building hen houses, hiring drivers, and doing research as you try to make your farm the world’s most advanced. The game is the creation of Auxbrain, and is available for Android and iOS devices as an “incremental clicker game” that borrows many mechanics and features from other simulation titles. According to Auxbrain, you get crisp and colorful 3D graphics in lieu of menus, and get to do a lot of the things you may be familiar doing if you’ve played other games that simulate the running of a business.

Egg Inc. can appeal to casual gamers, who will enjoy the title’s laid back feel and beautiful appearance, but it’s also more intricate than the average casual title, due to all the things you need to do to properly manage your farm. So join us now as we bring you our list of Egg Inc. tips, tricks and cheats, which should guide you through the process of making your egg farm the most productive and most advanced one out there.

1. Keep On Tapping In The Early Goings

At the start of the game, you’ll want to do as much tapping as possible so you can get those eggs coming along. It’s all up to you – you can use the blue button located on the bottom part of your screen to tap within a smaller or a larger space. You can experiment on which size of space works for you the best, but at the end of the day, the size of the space reserved for tapping will all depend on your play style.

2. What Upgrades Should You Prioritize First?

In order for your farm to become more advanced than the rest, you should perform upgrades, but you also need money for those upgrades to go through. Head to the upgrade screens once you’ve amassed enough money in the game, and choose wisely – you may start by upgrading your hen houses and the vehicles that are used to transport the eggs in a similar way. But when should you go ahead and perform the upgrade? Simply look at the bar that indicates maximum capacity; if it appears to be filled up well enough, then you can proceed with the upgrades.

3. How To Earn More Money Quickly

If you want to earn more in-game currency quickly, you should be on the lookout for the drone that occasionally flies around while you’re playing. Once you see the drone, tap on it to take it out of commission, and earn money once the drone, now deactivated, drops to the ground. Most of the time, you’ll earn money, though there are also rare cases where you can collect a golden egg, which is the premium currency unit in this game. It’s a good idea to take advantage when Egg Inc. asks you if you want to watch an ad video to get some golden eggs. Egg rewards for watching those 30-second (or less) clips are decent, though not overwhelmingly good, but you’ll need every one of those golden eggs once you get to an advanced point in the game.

4. Be Updated On The Latest Notifications

Also look out for the notifications on the right of your screen; generally, you want to be up to date on the latest notifications, but this is because you may be informed that a certain amount of cash has been dropped off, ready for you to collect. Aside from telling you if you’ve got cash on your doorstep, the notifications will also let you know if you’re short on space and likely to run out of it soon.

In Egg Inc., you’ll have certain tasks or quests you have to complete. They’re known as missions in the game, but unlike the quests you may encounter in other games, the missions in Egg Inc. are substantially more time-consuming for the most part. That doesn’t mean that they’re difficult, though, as you will have to exercise some patience; many missions can be achieved organically, or during the process of playing the game.

One of the main mechanics in Egg Inc. is research – you’ll need to do your fair share of it if you want your egg farm to prosper and become more advanced. Tap on the research button to see which ways you can improve your output, and check each of the individual tiers out for yourself. Yes, it may take a while for you to process all the new information found in the research menu, but that’s why we’re here – to let you know what you should be researching on before others!

The first thing you should be researching on is Comfortable Nest, followed by Nutritional Supplements. These two areas can greatly increase the rate in which your hens lay eggs, and can also increase the value of each egg. Yes, that’s right – that means more money, and more money coming in faster. And with more money comes more upgrades. Once you reach Tier 2, your focus should be on Padded Packaging and Bigger Eggs, as those two areas could work toward improving your farm’s finances.

As for Better Incubators, that’s something you can probably save for last, as its main purpose would be for unlocking subsequent tiers. That would also apply to Vehicle Upgrades, as it’s also primarily there for unlocking new tiers. Upgrade Internal Hatcheries if you’re the type of player who spends long periods of time away from the game, or may likely do so in the coming days. This upgrade would be important in such a situation, as it increases the total number of chickens while you’re not playing the game.

Finally, you will need your gold eggs to perform the upgrades on the Epic tier, and since that’s your premium currency, you need to make a very careful decision when allocating eggs or those Epic tier upgrades. Choose the Epic upgrades that will earn you the most money, make your eggs more valuable, and make your chickens lay eggs faster. 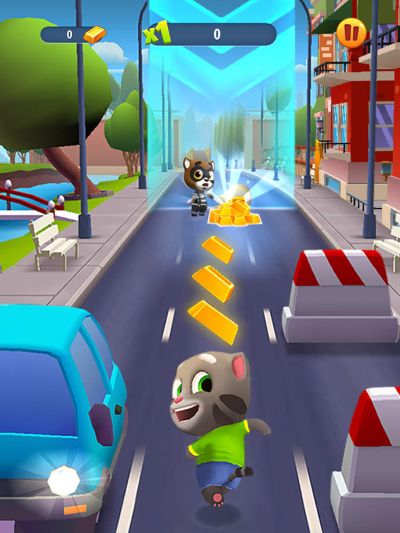 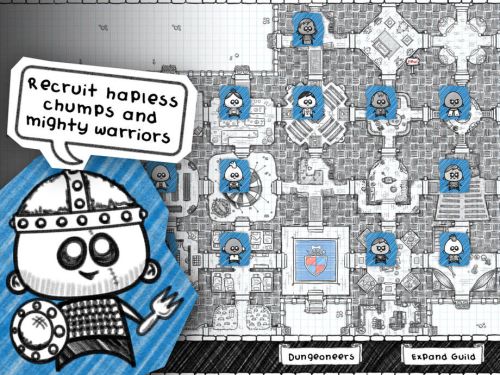 I'm having a hard time to get to the last egg. Any body out there have any tips on doing that. Which epic research do I do. I'm down top the last 6 on the board.

Or just change the date like me >:D XD

Everything said is right but from my experience when u get to a level and it starts to take time do the "prestige" thing, you will start from the begenning but you will also get where you were much much faster and in a much stronger situation and will advance quicker than before and do that every time you get to a slow and hard level .you will only beleive its a good idea when you try it.