Echo of Phantoms from Gaea Mobile is an upcoming MMORPG with exquisite art inspired by Ancient East Asia. The game takes several myths, exotic animals, and mythological figures, and reinterprets them to weave a new narrative. Echo of Phantoms from is now available for pre-registration for Android and iOS devices. Those who sign up early will receive exclusive rewards when the game launches. Rewards include 1 Lv 3 ATK Gem, 5 Green Beads, 2 Summon Scrolls, and 1 Mega Coin Pouch.

The game’s official Facebook page is also holding a pre-registration event until May 12 where players just need to post screenshots of their pre-registration for a chance to win a New Player Giveaway Basket. The basket contains 300 Jade, 1 Charm Fish Mount, 100,000 Coins, 1 Golden Nine-Tailed Fox, and 1 Lv 3 Ascent Gem.

Echo of Phantoms has six different classes for players to choose from. Each class has its own set of skills designed for playing specific roles in a team. There are healers, disablers, debuffers, tankers, and damagers. The game utilizes a turn-based combat system with a 360-degree view of the battlefield. There is also a unique PVP system where players can test their strength against others.

Echo of Phantoms lets players collect and raise pets that they can bring along in battles. There are four types of pets in the game: physical attack, magic attack, defense, and support. Pets play an integral role in combat, encouraging players to invest more time in recruiting different types and developing their favorites.

Pre-registration for Echo of Phantoms can be done through Google Play, the App Store, and the game’s official site. For more information regarding the release date, players may follow the game’s Facebook Page and Twitter. 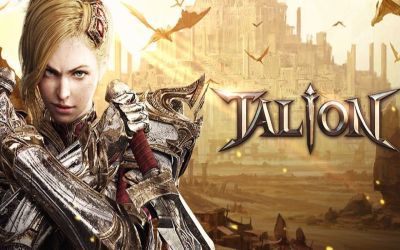 Previous
Gamevil to Launch Upcoming Mobile MMORPG ‘Talion’ on May 28 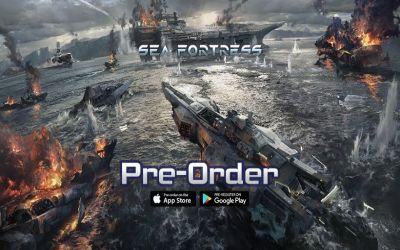