Earthcore: Shattered Elements is described as a free-to-play card battler with infinite tactical opportunities that tests your strategic thinking in ways you never thought possible. This brand new iOS title, which comes courtesy of Tequila Games, rewards strategy as opposed to random moves, and it does have an elemental system and endless combinations for your skills. In fact, the game promises more than 500,000 unique card combinations, and an exciting, engaging storyline that gives a completely new meaning to dark fantasy. So are you ready to play? First, we suggest you to read the following Earthcore: Shattered Elements cheats, tips and strategies to give you a nice head start and start you off on the right foot.

1. Know How The Elemental System Works

The game’s elemental system is pretty similar to rock-paper-scissors dynamics. Fire, which is your red element, burns Earth, which is green. Earth absorbs Water, which is blue, and lastly, Water extinguishes Fire. It’s all about logic and rock-paper-scissors here, though there is a fourth element in the game. Dust, unfortunately, loses to all the above elements, and your card can be turned to Dust with certain skills.

2. Be Aware That Stronger Cards Have Higher Risk Value

Risk is the only value that you can see on the cards. That’s one thing that makes Earthcore unique, as risk doesn’t work in the same way as hit points, mana points, or whatnot do. And here’s how it works – if your card loses in an elemental battle, you lose health equivalent to your card’s risk points, and the same applies when you beat the enemy, as they lose health equivalent to risk as well. Keep this in mind at all times – the more powerful your card is, the higher the risk will be on it.

It’s very important that you align your character with the correct faction out of the available three – Myth Keepers, Tempest Riders, and the Iron Brotherhood. In other words, that’s mages, rogues, and warriors respectively. The faction you choose will decrease the Risk stats of your faction cards, though you’re still free to own cards from other factions, which will have standard Risk stats. And you can always change to another faction, depending on the strategy you wish to employ.

4. The Risk Multiplier Doubles The Damage During Battle

Things can get really interesting in battles, which are played from left to right in three columns. And once you’re in the middle of a battle, the risk multiplier, which points to different players per turn, will be in the middle column – the multiplier doubles the damage dealt, and that can be crucial if there are several deadlocked cards that jack up the total risk value. This could mean bad news if the enemy attacks the middle column, but you still have some options, as you can use special skills to move the multiplier elsewhere.

5. Create Your Own Cards

Aside from the cards that you win, you can also create your own cards in Earthcore. Crafting cards is a rather long and arduous process, but there are so many ways to combine skills on your hero cards, which can have up to three skills. 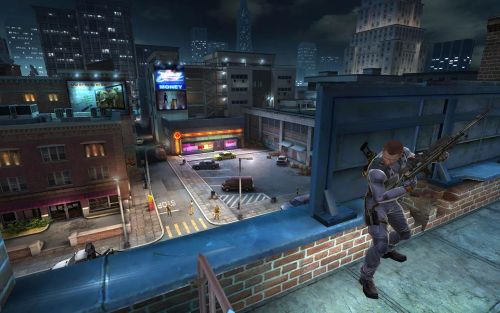 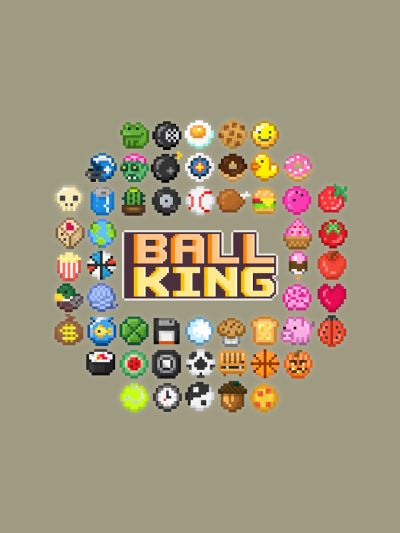 Next
Ball King Tips & Cheats: 6 Tricks to Get a High Score
Click here to cancel reply.