Dragon Story: Tropical Island is a new mobile game by Storm8 Studios that adds to the company’s list of dragon-breeding games. In this game you can hatch, raise, and breed more than 400 different dragons on magical fantasy islands, as you raise them from cute babies to fearsome adults, and breed them so you can come up with newer and more powerful species. The pick of the litter is the ultra-rare Diamond Dragon, though it’s going to take a lot of work and playing time to get there, as it is in other dragon-breeding games of this kind. But while doing that, you can also compete against your friends or other members of the Dragon Story community to win prizes in the Leaderboard events.

With more than 400 different breeds, it might appear challenging to get all of them, or even most of them, much less get all the way to the Diamond Dragon. We can at least help you toward breeding more new types of dragons, even if you’re a beginner player. That’s what we shall be talking about next, in our list of Dragon Story: Tropical Island tips and tricks.

1. Do Away With The Decorations And Roads

As you are only given so much space in this game to hold your dragons, you will have to think of ways to maximize the space you have, so you can earn more profits and earn more coins. The easiest, and arguably most effective way would be to remove all of the available decorations, as well as items that you won’t be needing anyway. Roads, for instance can be placed in your storage, while you should work toward storing those decoration items as well after you’ve bought them for the sake of completing missions. The goal of this game is to raise and breed as many dragons as possible, and you want to have as much space as possible to do that.

2. Optimize Your Food Gains Depending On What You Do In The Game

When talking about the types of crops you can plant for your dragons, you should focus on the 60-second and three-minute plants while playing the game. The former type of crops should be harvested while you’re doing some collection work on your island, breeding, or doing any other maintenance tasks. The three-minute crops, on the other hand, are best harvested if you’re touring the islands of other players. (More on that later.) And as you set up your visits, you should also have the one-hour crop scheduled for production. Maximize those food gains and you’ll be on your way to unlocking new dragons and leveling them up.

3. Take Advantage Of The Social Features

Dragon Story: Tropical Island is a game best played with others, even if you can technically play it without having to interact with any other human player. So with that in mind, you should visit as many neighbors and check out as many habitats as you could. After you’ve made, say, about five to six habitat visits, you can go back to your home base and collect what you need to collect, then repeat the process as needed. The more visits you make, the likelier you will be to show up on the Community tab, and the greater the chance people will visit your island to offer a helping hand. So visit those habitats, collect what you can, and collect once again when you’re back on your home island. This is a great way to earn a lot of money in the game.

4. How Can You Earn More Coins?

Coins are the main form of currency in Dragon Story: Tropical Island, and one good way you can earn a lot of them early on would be to set up as many nature habitats as possible, just as long as you stay within your stipulated limits. Nature habitats are, of course, where you can raise Nature dragons while they are inside of them. But why nature?

The reason behind this is that nature habitats are the ones that let you collect the most coins in the early goings; this will begin at 1,000, then once upgrade, that figure will cap out at 10,000. In other words, if you’ve got a dragon or two inside the habitats for the night, you will most likely wake up with a huge amount of coins. Repeat this process for your first few days playing the game, and keep doing it until you’ve got enough financial resources to operate your island smoothly. Once you’ve accumulated enough coins, you can focus on running your island like it is meant to be run. But even with that being considered, the soundest advice would still be to max out any habitats that are known to earn you a lot of coins.

5. The Basics Of Breeding Dragons

Like we’ve noticed in other dragon breeding games, the breeding process is pretty much a case of trial and error. That means there’s no such thing as a fixed combination of dragons that will allow you to breed a specific one. Of course, the rarer dragons are more powerful and harder to come about; you can use a rare dragon in itself for breeding purposes, and breed them with higher-level ones so you’ll have a better chance of unlocking a rare you haven’t unlocked yet. Just make sure you’ve always got two dragons in the process of breeding at most given times.

You should also keep in mind the type of the dragons involved in the breeding process. If you’ve got a Fire and a Nature dragon set to breed, you will only be able to breed another Fire type, another Nature type, or a combo breed involving both elements. And once you’ve gotten those dragons, you can use multiple-element dragons for a better chance of getting a multiple-element dragon once the new babies are born.

This isn’t a rock-solid rule of thumb, but we have also noticed that the longer the waiting time is for breeding to complete, the greater the chance of your hatching a rare one. 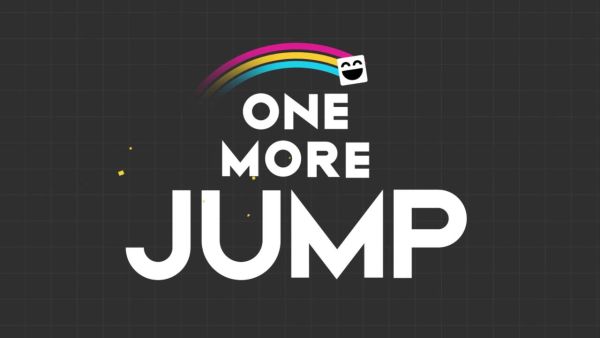 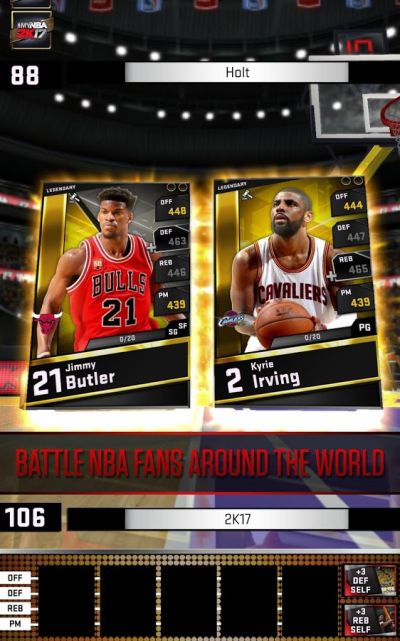