Dragon Land is a recently updated game from Socialpoint that you can now download on your Android or iOS device. Though the title makes it seem like a sophisticated dragon trainer, it’s actually more of a 3D platformer, as you’ll be jumping around in different worlds and levels. You’ll also have some enemies to fight off, including some bosses, but generally speaking, the gaming experience in this title is more casual than anything else. You start off with one dragon, rescue his friends with that dragon, and add to your collection of dragons and corresponding skills as you go along.

If you come to think about it, Dragon Land is a dragon trainer game, but one where the platforming is more pronounced. You can upgrade and enhance your dragons and customize them too, and while the gameplay seems simple at first, Socialpoint drops the now-ubiquitous “easy to play, hard to master” line in the game description. But this game doesn’t always have to be hard to master, especially if you’re a beginner. Check out these Dragon Land tips and tricks for beginners, and we’ll show you why.

Your first instinct may be to try to finish a level as soon as possible, but it’s actually more advisable to completely explore each level you play. For example, the first world will have a gem that you will need to find, with gems being the game’s premium currency. When it comes to the second world onward, the levels will come with crystals. Now that’s where you will really need to get into some intensive exploration, as crystals are usually hidden in the nooks and crannies of levels. Use this same approach when trying to find keys, which will come in handy in the later goings of the game.

Sometimes, you’ve just got to play this game like you would play Super Mario. Well, not really, but you get the idea – if you see an enemy, you’ll want to jump on them. And if you see a few enemies in one bunch, then jump on them without landing. That’s going to earn you a combo bonus that will increase the amount of coins you can earn by killing them. But what if you’re dealing with many enemies, and not just a handful? You can try jumping on all of them, and using your double jump to regain good position. The double jump, after all, gets refreshed whenever you stomp on an enemy successfully.

Once you’ve completed the first two levels of the second world, you’ll be able to take on quests. Like in other games, quests are optional to take on; they’re essentially bonus levels that won’t be playable for a while once you’ve finished them; they will, however, reappear after some time. Quests can also be considered as smaller, lighter versions of levels where you can earn a ton of coins while taking them on. You can also earn more coins once you’ve finished a quest level. You need all the gold you can get, and we’ll tell you why on the next tip.

4. Use Coins To Upgrade Your Dragons

You can spend coins to upgrade your dragons, thus improving their stomping power and boosting their maximum health. For each level, your dragons will have a suggested health amount, and you’ll be warned if you try to play a level despite not reaching that recommended value. You may want to make sure you’ve got more than enough health (or more than what’s recommended) before trying a level, but if you insist on playing a level despite not having the optimum amount of health, then it’s all well and good.

As upgrades are the only thing you can spend your coins on, then you shouldn’t hoard them; go ahead and spend them, because you will really need those upgrades. Also keep in mind that dragons earn experience if you use them to complete a level.

5. Don’t Hold On To Your Crystals Either

Moving on to crystals, you can spend them on the gifts shrine. You’ve got the normal shrine, and you’ve got the super shrine, and it’s the latter one you want to go to when spending your crystals. Like coins, there’s no reason for you to hoard them or hold on to them for long, because you can only spend crystals on shrines. Doing so will give you more coins, more potions, and different kinds of freebies, so spend your crystals if you’ve got ‘em.

And this completes our quick guide for Socialpoint’s mobile game, Dragon Land. In case you’ve discovered other tips and tricks, that we haven’t mentioned in this guide, then be sure to let us know! 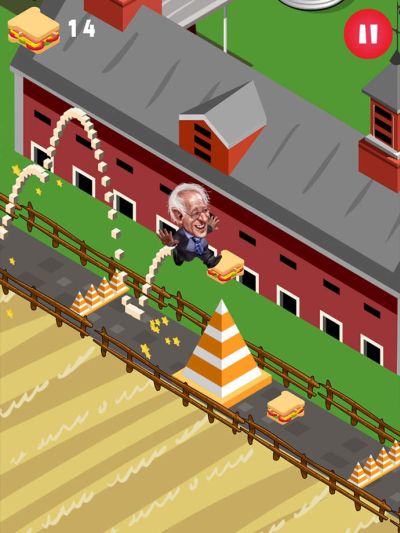 Previous
Bernie Sandwiches Cheats, Tips & Tricks to Get Bernie to the White House 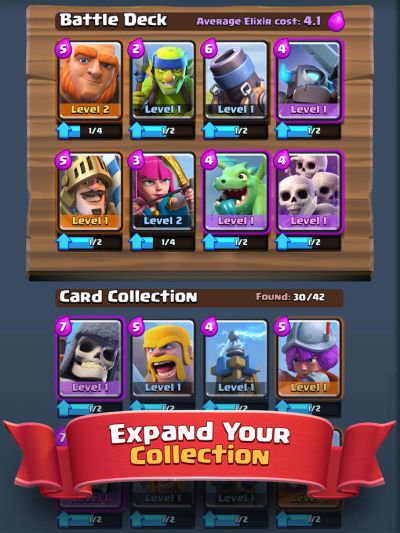 Next
Clash Royale Strategy Guide & Tips: How to Make Good Use of Your Elixir
Click here to cancel reply.