Game Insight’s Dragon Eternity (Android, iOS) is another one of a growing number of massively multiplayer online role-playing games (MMORPGs) for mobile. The backstory behind this is game is the empires of Sadar and Vaalor fighting for control over the mystical continent Tartu. These empires have no choice but to team up against their shared enemy, namely the “spawn of dark Shaab Gods” that returns to cast a spell of sinister blight on all living things. You can then choose a character, meet other human characters along the way, fight different monsters, or take full advantage of this game’s social features, including, but not limited to PvP mode and forming/joining a Clan.

We’ve just oriented you on the basics of Dragon Eternity’s story and mechanics, but there’s more to it than what we told you above. Our exclusive list of Dragon Eternity cheats, tips and tricks are designed to help you adjust to this game quickly, and do the right thing in your first few hours (or days) as a player.

Dragon Eternity has three classes, each with their own unique characteristics. The Berzerk class is your go-to class for dealing damage. They have high critical hit ratings, as well as Fire, Air, and Chaos magic available. Paladins are your tanks, who don’t really do as much damage as they soak it up; they use Air, Water, and Order magic. Lastly, Witchers are middle-of-the road, in between the Paladins and Berzerks in damage dealt; they make use of Earth, Water, and Chaos magic, and specialize in ranged spell-casting attacks.

You’re free to change class by buying an amulet specific to the class you want to change to, though you’ll also have to reacquire class-specific items and skills should you wish to go this route.

When it comes to your general progression path, there’s no simpler thing to do but to follow the quests. That allows you to move the story forward, while being on the right track as far as getting the right equipment and rewards is concerned. If you want to keep up with the rest of the pack, don’t ignore those quests.

3. Join A Clan For Assistance

Dragon Eternity is a MMORPG and that means you shouldn’t ignore the social element – as we say at times, no man is an island. You can find friends, join a Clan, and get valuable assistance in battles and with resource sharing. Make full use of the game’s chat feature and ask your fellow Clan members for assistance whenever you feel the going is getting too tough.

But even with the help of your Clan, you wouldn’t want to join extremely tough battles in the early goings. It’s no use fighting an unwinnable fight when your character hasn’t been leveled up sufficiently. Worse, there’s also the chance of your equipment breaking due to the sheer strength of your opponents.

4. Remember Your Power-Ups And Use Them Against Bosses

The early quests will fill you in greatly on the temporary power-ups in this game, but there’s always the chance you may forget all about them as you move on in the story. You’ll want to save your power-ups for boss fights, especially those that give you a passive buff or heal you continuously as you fight.

Do you know some Dragon Eternity tips, tricks or cheats that we haven’t listed here? If you do, please go ahead and share them with us! 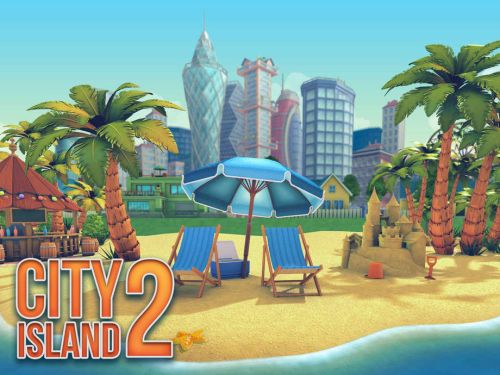 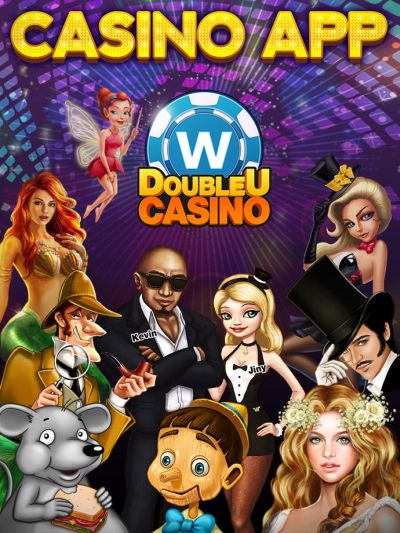