Truth be told, there is no actual best way to attack other nations in the popular Android/iOS title DomiNations. There are different “best ways” to go about this, but at the end of the day, it will depend on what you want to “farm” for. And that would be resources or medals. Farming, for those who aren’t familiar with gaming jargon, would be the process of attacking somebody not to take them out, but rather to gain something from them, such as resources or medals, as we said above. That makes a lot of sense when it comes to battle strategy in any game, but since we’re talking DomiNations strategies here, these next few tips will help you farm effectively, regardless of whether you want more resources or more medals.

1. Stick To Soldiers And Archers

When you’re farming in DomiNations, you only want to send your most basic troops off to battle. These would be your Soldiers and Archers. Sure, you can send off some Horse Raiders, but not too many, and only if you’re trying to raid a base with an attractive stockpile of resources. But in most cases, you’ll be fine using Soldiers and Archers only – we’d suggest having one Archer for each three Soldiers you have.

2. Don’t Send Too Many Troops Off To Farm

In addition to the above tip, we also advise you to keep the number of troops you send off to battle to a minimum. It’s also a good idea to spread them out if there’s a catapult in their range, and to have your archers remain in the back for your ranged attacks.

3. Choose The Right Base To Raid

We told you above about “attractive” bases, though at the end of the day, you should have some sort of justification for attacking a base. What makes a base attractive anyway? First of all, it should have a ton of resources – that would be about 20,000 or more for Classical, or 35,000 or more for Medieval. Secondly, the Mill and Market shouldn’t be full – if these buildings aren’t full, that means you should be targeting their farms and roads, which usually contain most of the resources. Lastly, an attractive base should be poorly-defended – this could mean a lack of defense or poor building placement, but as long as the defenses are iffy, that’s a good “selling point” when choosing bases to attack.

The Rally command can be your best friend in this aspect of DomiNations. You’ll have about two chances per farming attempt to rally your troops, so make the most of those opportunities by having them act quickly to gold piles on the road, or to farm in general. Never underestimate the importance of effectively rallying your troops.

Repeat this process as often as you feel necessary – train your lost troops, attack once again, repeat until your medal count is low enough, then win more battles to get the medal count up.

In case you’re looking for more DomiNations tips and tricks, you may want to check out our guide on defensive strategies, as well as our article on how to use generals in the game. Also, if you need some ideas on classical age / iron age base design layouts, we suggest you to read our comprehensive guide on this. 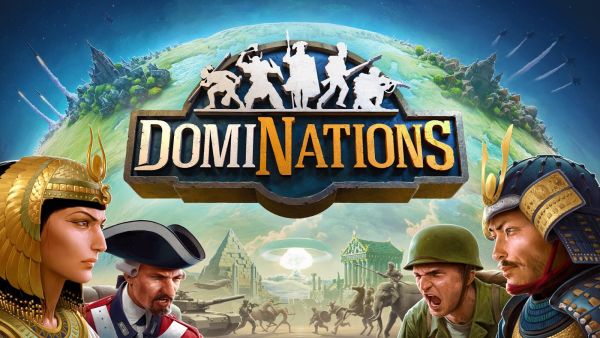 Previous
DomiNations Tips & Strategy Guide: How to Use Your Generals 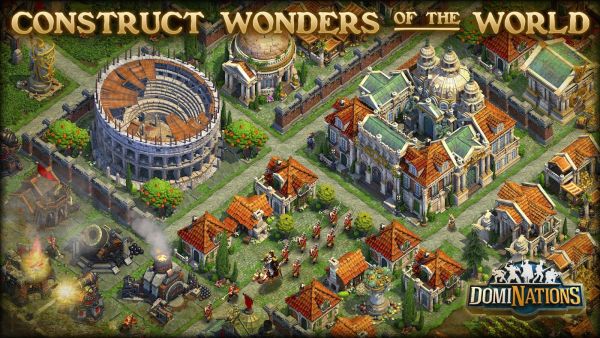 Next
DomiNations Tips & Hints: A Guide to Get Three Catapults
Click here to cancel reply.