If the game DomiNations reminds you of a stripped-down version of Age of Empires or Civilization, then you wouldn’t be surprised that it is actually designed by Brian Reynolds, who worked on Civilization II and Rise of Nations. His latest creation for Nexon M is an epic new strategy game of exploration, advancement, and conquest designed for both iOS and Android mobile platforms. In the game you get to choose from one of seven nations, as you go through human history, unlock different types of technology and even get to recruit some of the most famous generals from the history books. Like Reynolds’ other creations, this strategy game can be a bit hard to learn, but probably not, if you check out our list of DomiNations cheats, tips and tricks.

1. Get More Gold By Hunting Animals

You’ll have a number of ways to get yourself more gold in DomiNations, but for starters, you can hunt rabbits and foxes. This will give you a nice head start when it comes to earning gold, but eventually you should also be looking to get the gold from the gold mines and use roads to connect as many buildings as possible to the Town Center. All of these techniques work really well in helping you get more gold.

2. Ensure You Have Space By Clearing Forests

Obviously this isn’t what we’d advise you to do in the real world, but in DomiNations, it’s a good idea to clear the forests, as this would allow you much more space to build your mighty civilization and expand it. Furthermore, you also get some nice rewards once you clear a forest out for the first time.

This isn’t really too different from what we’d advise you in other city-building strategy games. Your workers should always be kept busy, may it be in the building process, collecting items, or upgrading. You may encounter some times where you’ll be down to one measly worker, but no matter – keep the guy busy while you’re playing the game.

4. It’s Essential To Upgrade Your Base

It isn’t just enough that you build your base. You also have to reinforce it and upgrade it whenever you could. As the single player mode can become quite challenging after just a few levels, it’s very important that you have a strong base where everything is upgraded, and once you’ve got the upgrades you need, that would be the only time you can attack others.

Although, the obvious thing to do here would be to use walls and other defensive structures to keep your base safe, there are other ways to do this, such as making sure your base is designed smartly. For example, your defensive buildings and walls can be placed around the town center. You can also use resource buildings as a decoy – take note that your opponents can only fire at them so often in battle.

It’s important to win battles in DomiNations. But at the end of the day, focusing on your loot would be a better idea. However, if you really want to go for the win, it’s best to save your attacks until you’ve gotten enough medals – more medals means tougher battles and tougher opponents attacking you. 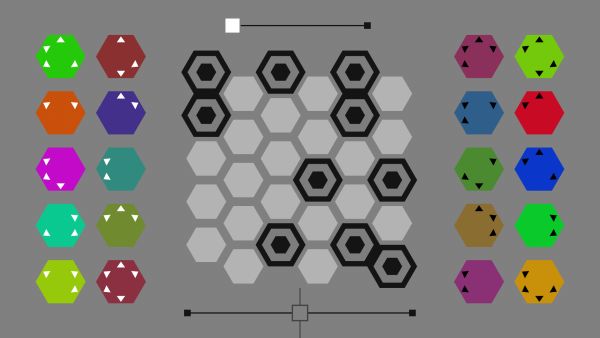 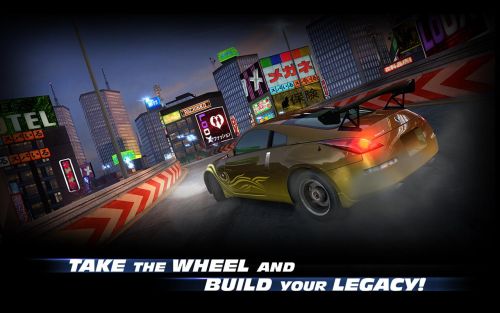