Are you ready for some fun with the Minions of Despicable Me fame? Despicable Me: Minion Rush by Gameloft is an iOS title that puts you in control of the Minions as they undertake their tastiest challenge yet, which is to collect fruits to make jelly. It may sound like a Match 3 game because of the mention of fruit and jelly, but in reality this title is a totally different kind of mobile game. You get to explore several well-known locations from the Despicable Me films, perform despicable acts in hundreds of missions, with the option to customize your Minions and the chance to fight off villains such as Vector, El Macho, and the Villaintroquist. So having gone through that quick review, let’s bring you some Despicable Me: Minion Rush cheats, tips and strategies.

1. Collect As Many Bananas As Possible

Bananas are the in-game premium currency in Despicable Me: Minion Rush and you’ll need them to purchase most upgrades in the game. The Golden Banana, however, is the most important one you should get, as it gives you twice the points per banana collected, thus allowing you to purchase upgrades much faster.

In most cases, power-ups are useful if you want to get far in Despicable Me: Minion Rush. But some power-ups are more important than others, and these include the Banana Splitter and Fluffy Unicorn, which, if leveled up sufficiently, could allow you to collect an unbelievable number of bananas.

3. Save The Evil Minion for Tough Challenges

Unlocking the PX41 serum allows you to change into the Evil Minion, which will let you destroy just about anything you encounter. But you wouldn’t want to do this all of the time – of course, there are limitations to this mode, which means you should only become “evil” when facing an extremely hard challenge that requires a very high Despicable bonus, or if you have to overcome an obstacle without cashing in your Gru tokens. Take note that you can transform to the Evil Minion only every several hours.

4. Costumes Have A Purpose

Normally, when playing certain mobile games, costumes are only there for customization – they don’t give a character special powers, skills, or bonuses. But that’s not the case in Despicable Me: Minion Rush. Each costume has their own special advantages, so take note of them before choosing a costume for a challenge. For example, the Astronaut costume (which costs $19.99, mind you) increases your Despicable Score Multiplier by eight levels.

5. Get Yourself To The Disco Room

You can do this in Gru’s lab, where you’ll see bananas located off the track and next to a pipe. Move that way and you’ll find your way to the Disco Room, which could get you a sweet bonus added to your score.

Want more bananas coming your way? Then it’s as simple as logging in to the game every day without fail, even for a few minutes. For each consecutive day you’re logged in, that’ll get you one banana bonus, and the best part is that you don’t have to connect your game to Facebook. 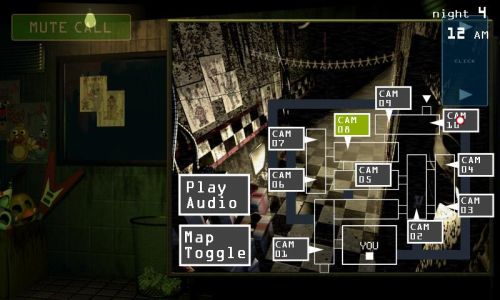 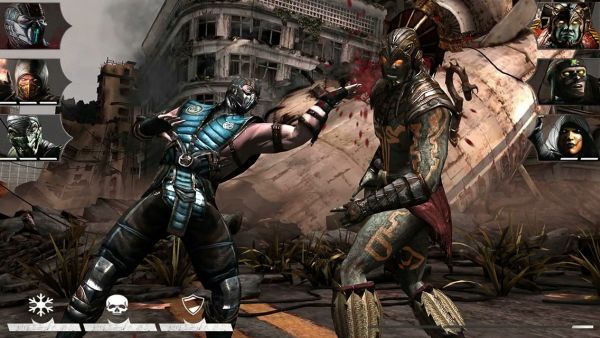