Deckstorm: Duel of Guardians Cheats & Tips: How to Get More Stones and Gems

As we explained in our first strategy guide, Deckstorm: Duel of Guardians is a new trading card game / collectible card game from DeNA. The game puts you in the role of one of the Provenants of Ravia, as you summon cards from various classes, upgrade them, and play them the right way in order to beat out your human-controlled opponent. The battles in this game are the proverbial fast and furious battles, as DeNA claims you can finish a battle in five minutes or less. For the most part, you’ll have to guess your opponent’s moves, as you move quickly and react even faster, throwing down virtual cards at the same time. You can also improve each of your cards through seven different methods.

If you’re looking for a game where you can leisurely formulate your strategy before throwing down a card, just like most card battlers play out in real life, this might not be the game for you. But if you want something that plays as fast as advertised, this should be your game of choice. That said, we advise you to check out this brand new Deckstorm: Duel of Guardians strategy guide, where we shall be talking about a couple things that can help you out in your battles – how to get more gems and stones. You’ll want to pay close attention, as this game has many more forms of currency than similar titles do!

Starstone is the game’s common currency, which is why we’re mentioning it first. As you may have noticed, this is the currency you earn by getting more stars on the campaign levels. You can use Starstone to buy common guardian cards, with each common card costing 300 Starstone apiece. But remember that these are common cards, and not rare ones – they’re rather puny in comparison, and you’ll need to customize, train, and upgrade them a great deal before you can play them in battle and expect to do well for yourself.

You can spend your Darkstone on Essences, which are essentially crafting materials. Essences are used for the fusion process, which can make your guardian cards much better. Specifically, they can also provide permanent buffs to your guardians’ stats: Legendary Beast essences, for instance, give permanent stat increases to guardians, while Spell essences level a guardian card’s spell immediately.

You can earn Moonstone by competing in the PvP arena. But this wouldn’t be done by beating random opponents. Rather, you have to play ranked matches so you can earn a rank in the game, and if you want more Moonstone, you won’t get it by beating unranked opponents! Beating a ranked opponent will move you up in the ranks for the current season, and once a season has been completed, you’ll earn Moonstone based on how high you had ranked in that season. Check the bottom of the battle arena’s main menu if you need to find out how much time there is to go in the current, ongoing season.

What can you spend your Moonstone on? Well, you can use that premium currency to buy rare guardian cards. As some of these cards cannot be won anywhere else in the game, you should definitely play less of those “played one, played ‘em all” battles against the AI, and try a real player out for a change.

Sunstone, like Moonstone, can be earned if you fight battles against real players in the battle arena. The good thing about Sunstone, though, is that you don’t have to wait until the current season has ended. You can, in fact, earn Sunstone right after an arena match.

You can spend your Sunstone on Fuzion Cards (no, that’s not a typo, but how they actually spell it) and Runes. Fuzion Cards can be fused with guardians, permanently increasing their fusion level and maximum level. As for Runes, they slot into your guardians’ armor, weapons, and other equipment, all of which have their own rune slots in them. Sunstone allows you to buy some rare and powerful Runes, though you might want to load up on the Sunstone first due to the premium pricing of these items.

While Moonstone, Sunstone, and Starstone can be considered premium forms of currency, Soulgems are the premium currency of the Deckstorm universe. They’re included in your daily rewards, though they obviously aren’t as common as other reward types, and you can collect them all by earning all possible stars in the campaign levels.

Soulgems can be used to buy new card packs. Now this is where things can get interesting, as there are different options you can choose from when buying these packs. The Starter Packs, despite their name, are quite expensive, costing 3,000 Soulgems each but promising you a guaranteed five-star guardian card of Legendary rarity inside, with the type of guardian based on the pack’s theme. That means you’ll have to choose the right element pack if you’re focusing on a certain element.

You also have the Premium Packs, which have several varieties. A three-card pack costs 500 Soulgems and guarantees you one card of two-star rarity or better. A ten-card pack costs 1,500, and guarantees one three-star card and two two-star cards or better. Lastly, you can buy a second ten-card pack option for 3,000 Soulgems – that will come with a guaranteed Asteria Moonburst card. Making things more interesting within this option, you’ll get a 2 percent chance for a four-star card and 10 percent chance for a three-star with each succeeding draw in the pack.

We would advise buying two 1,500 packs or one 3,000 pack (if you want a guaranteed Asteria Moonburst) if you’re planning to save your Soulgems for those card pack purchases. As compared to buying three 500 packs, the chances of finding rarer cards is better if you buy one 1,500 pack. 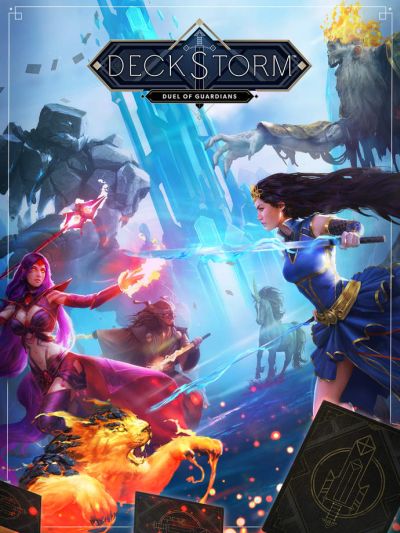 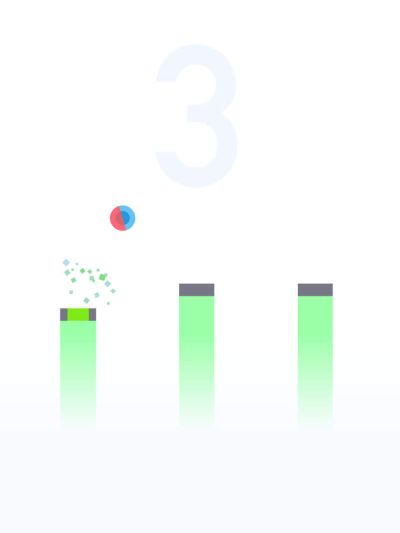 Next
Bouncing Ball 2 Tips, Tricks & Cheats to Get a High Score
Click here to cancel reply.