Dead Target: Zombie is a first-person shooter mobile game from VNG Game Studios, that takes place in the not-too-distant future. The backstory here is that World War III took place in 2040, with modern warfare advancing to a new era following the launch of Project Dead Target, where prisoners would be transformed into super evil combat killers. But when the game’s CS Corporation chose not to fulfill its end of the bargain, it instead unleashed a zombie outbreak on a whole city. And now it’s only you, as the lead character, and Agent M, as the lone survivors trying to stop the zombie outbreak. However, with Agent M trapped in the Dead Zone, you’ll have to rescue him and make clear road to reinforcement location or die.

The game’s mechanics are more shooting gallery than anything else, though there’s far more about it than simply shooting and killing zombies. The next couple of Dead Target: Zombie cheats, tips and tricks should brief you on all the things you can do in this game, and how you can come closer than before to accomplishing the ultimate goal of saving Agent M.

Gold is the game’s premium currency, and the most practical way for you to score more gold in this game is to complete the quests and achievements, then collect your rewards. If you see a number next to the “Achieve” and “Quest” buttons, that means there’s something for you to redeem; it may take some time for your rewards to arrive after you’ve completed a quest or achievement. You can also use these buttons to check any uncompleted quests/achievements and see what the requirements are.

As an additional benefit, the quests and achievements also do what they’re supposed to do in a game of this kind – they can keep you on the right progression and tell you what you should be doing next in the game.

2. Another Way To Get Free Gold

You can earn free gold in Dead Target: Zombie in a number of other ways. The easiest way would be to hit the Free Gold button at the top of your map, and watch ad videos or complete the special offers. We recommend watching the videos, even if the offers can give you more gold, as a lot of the offers come with hidden catches and those ad videos can add up over time. Watch videos until there aren’t any more remaining and you can gather a ton of gold that way.

The futuristic world of Dead Target: Zombie is noteworthy because it has only one casino in it, and you’ll want to play there whenever you have the chance, due to the opportunities of earning a lot of cash and gold. Win in the games, then set alerts so you can redeem your cash, then use the cash to upgrade your weapons and equipment. You can try this trick anytime you’re having difficulty on one of the latter, harder stages.

Like in many other shooting games, the best shot to fire is a headshot, no question about it. Firing a headshot doesn’t just kill zombies quickly, if not instantly. It also gives you a cash bonus.

Here’s a bonus tip for using the machine gun to fire headshots. As it’s considerably harder to hit the zombies in the head with the machine gun, you can start firing and slide your gun to the side while firing through their heads. This trick works best when the zombies are just standing there.

5. If You Can’t Fire Directly At The Head, Try Chest Shots Instead

In relation to the above tip, you can also fire at zombies’ chests. Fortunately, the headshot area in this game covers more than just the head; oftentimes, you’ll still be credited for a headshot if you fire at a zombie’s chest or neck.

Aiming your gun in Dead Target: Zombie can be a challenge, especially if you’re a new player who doesn’t have that much experience in this game, or other shooting games. If this sounds like you, then you can undo or reduce the sensitivity of the controls via the game settings. Then again, you should increase sensitivity if what you’re looking to do is to change directions quicker. Feel free to play around with the sensitivity settings to see what setting works for you the best. 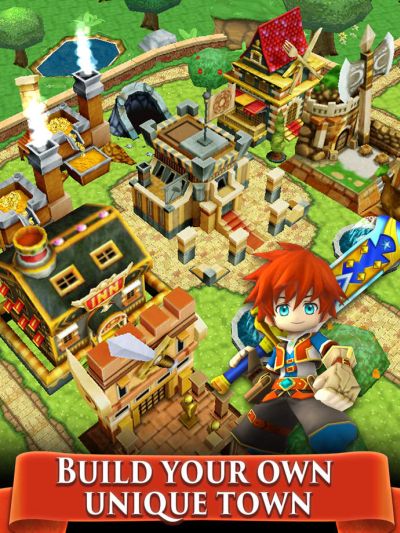 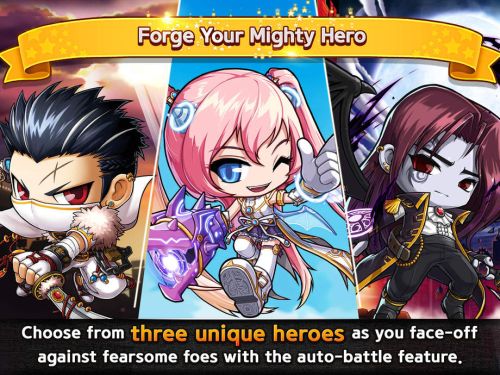 How can I get my own unlimited free gold and Money

have been playing Dead target ad am stuck on level 43

What is inside the piggy banks?