Uppercut Games’ new mobile title Danger Dodgers is an iOS-only game that falls into the endless genre or class of gaming. All you have to do in this game is to choose your character and avoid the meteors; it’s as simple as that, just avoid the meteors in order to stay alive, and avoid getting squished. The game also boasts of an eclectic cast of characters, though that’s more like the game’s way of saying “real players” – you can compete with friends, or with anyone from anywhere in the world. This title is easy to learn, but hard not to get squished.

How can you survive that onslaught of meteors? How can you prevent your own world, your existence in this game, from ending? This is a very simple game, but it could get frustrating at times, especially if you’re just starting out. So read on, and check our exclusive list of Danger Dodgers tips, tricks and hints, which includes some strategies to help you last longer in the game.

When moving around in this game, you should go for subtle, slighter movements, and if you don’t see any boulder right over you, you shouldn’t move at all. Plot your character’s destination point, and just take it from there; as it turns out, they will ignore the destination point and go past it. The character will indeed go past the X that you set to plot your destination, but control your character’s movement so that they won’t always end up getting crushed by the falling boulders.

2. How To Earn More Coins

The game, fortunately, makes it easy for you to get free coins. You’ll get prizes after a specific period wait time, and that’s going to be worth 25 coins per prize redeemed. After each run, you will also have a chance to watch an ad video for free coins. Watch the clip, wait 15 to 30 seconds for the video to complete, and claim your 20 coins per video. Additionally, you can earn coins within the level, though this may take some time to accumulate, especially if your runs end quickly.

3. Should You Spend On New Characters?

The game will allow you to buy a new character once you’ve got at least 100 coins. Each new character will cost you a hundred coins each, but as you may guess because they’re similarly priced, and because this is an endless casual game, they won’t do anything differently in terms of abilities, strengths, or weaknesses. What will change, however, is how the levels look like; it will be changed to something that matches the character’s specific theme. One good example is Salary Man, whose playing field is right outside the office.

Either way, you want to avoid the boulders, as they both lead to unpleasant outcomes if you get hit by them. The red, exploding boulders will end your run once they fall, even if you’re able to scamper away from them. You should move a safe distance away from them so you won’t get killed when they explode. The green boulders, on the other hand, leave a trail of slime that will cause you to get stuck if you step on the goop.

If you see some red stars in the levels, go ahead and grab them, as that’s going to add to your collection of stars. This collection will build up over several runs, so you don’t need to worry about losing all of your stars if your run ends unexpectedly, or starting from scratch once you play a new game. Completing the star collection will give you a reward of 25 coins, which would serve you well if you’re trying to collect more characters. 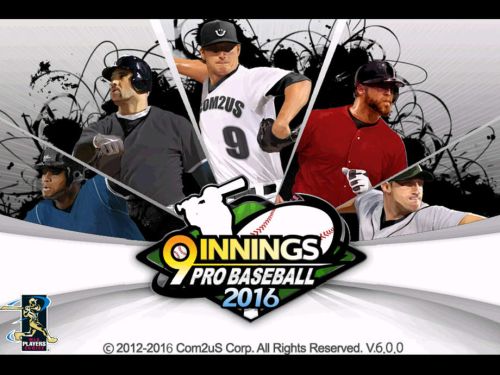 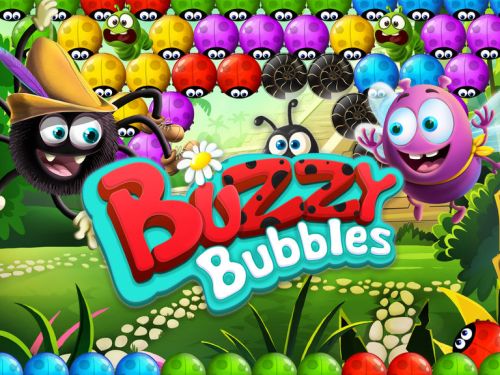