Platformers will never die! No matter how impressed we get with every new big budget mobile title, there is something special about funny looking folks jumping over obstacles. Whether we’re talking about relaxing environment on one side or the mad addictiveness it causes on the other, playing platform games is a thing we always turn back to. And you can bet that UNIT5’s Cubie Adventure is a sure shot platformer.

Among many similar titles on the market, Cubie Adventure definitively stands out as one damn exciting platformer, that calls for very high levels of your concentration and playing skills. It does look silly at first sight, but believe me you’ll bump into some serious obstacles over there. The game is set in a low poly world (no we’re not yet bored with low polies) of more than funny characters whose task is to get the Pumpkin Head who did I don’t know what. To be honest I don’t care, because the game story is totally overshadowed by the great gameplay.

The essence of the gameplay is in short, minute long tracks filled with various obstacles which are getting harder and harder with each level. Don’t worry, though, as we’re here to help you with our list of Cubie Adventure tips, cheats and hints.

1. Master The Controls And Listen To Your Instincts

If you are a gamer with a decent background, you have surely played a platformer before and should be familiar how things are going in these type of games. In Cubie Adventure characters are directed by these directional pads that you need to tap at the right moment. If you tap the pad while your character is on the edge of the pad it will maintain its speed but if you miss it, its speed will decrease. So, your task is to tap the pad at the moment when the character is centered right on it (it will turn purple) in order to increase its speed. If you manage to focus yourself to do it repeatedly, it will fill your fever gauge sending you on an invincible boost run. Actually, it’s nothing that you will not master after the first few levels. However, the thing with the levels is that obstacles can be very tricky and difficult to plan, especially considering the fast pace of the game. Be sure that you are going to find yourself in a situation of an inevitable fail. As you are limited with number of fails, you should try not to get distracted when you hit the obstacle as it can lead you to a series of fails. Just like in other platform games, rely on your inner gaming instinct and you’ll go well.

Directional pads are there to point your character at the right direction and you should stick to them. But when things get bit complicated at higher levels and straight forward lanes turn into perplexed mazes, you should not concentrate only on tapping the pad at the right moment, because that one could send you back on the same path. You should have a complete picture on your mind and sometimes skip certain pads. Also, not all pads are directional. Some of them are there just to confuse you (It’s a cheeky game, I’m telling you). There is this pause pad which will stop your character for a second that is until you tap the screen again. There are also other pads that are designed to get you on higher levels of the path or some that are used to attack the boss in final levels. So, make sure that you pay attention to what’s in front of you!

3. Check Out The Different Game Modes

Not only that Cubie Adventure is designed to get the maximum fun, but it’s also an undemanding game. There are three different modes to play: Adventure, Crazy and Racing mode and they are all equally fun. In order to commence the race, you need to pay it with a key and every mode has a key of its own. If you finish the level, you’ll get the key back. However, it is a fact that in higher levels you will lose your lives more often and thus you might spend all your keys quicker than you would like. However that’s of no worry as you can switch anytime to other two modes. While spending your time over there your keys will refill gradually. At the end, you can just spend some of your money to buy keys and support the developer for making such a great game.

In Cubie Adventure, every character has a special feature of its own. Some have the possibility to attract coins, some are quicker than other while other are better at evading obstacles. As every character comes in 6 different suites, your task is to collect of them, because with every new suite your character’s stats are multiplying. The thing is that, although we all love platformers, not all of us are good at playing them. As you progress, you will find out what’s your biggest problem, whether it’s the speed, the tapping synchronization or the poor judgement of the obstacles. Make sure to pick the right character in accordance with your faults and advantages.

One final tip. Call your boss and tell him that you’re on a sick leave and play the game until you turn into a low poly.

We hope you’ve enjoyed our guide for Cubie Adventure. In case you need more tips for the game, be sure to head over to our previous list of Cubie Adventure hints. 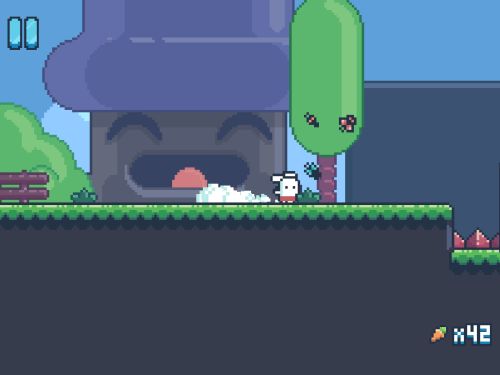 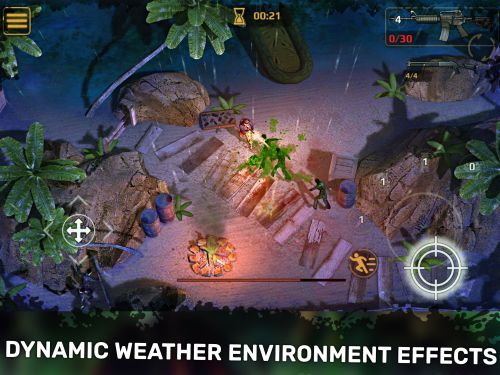 Next
Dead Plague: Zombie Outbreak Cheats, Tips & Tricks to Save the World from the Zombie Apocalypse
Click here to cancel reply.