Crystal Rush Tips, Cheats & Hints: How to Get a High Score

Looking for another one of those casual color-switching games that involve simple mechanics and gameplay that doesn’t try to reinvent the wheel? You may want to check out Crystal Rush. This is an Android and iOS title from Artik Games, an epic tap game where your only objective would be to chase the highest scores. You have to tap to fire the balls toward the walls, such that the colors match once you do so. That’s going to allow you to earn more points and help you climb up the leaderboards, though the difficulty level will ramp up progressively, and you’ll have to act faster and more precise in order to keep up with the rising degree of difficulty in the game.

There really shouldn’t be much to this game, but you may still be wondering what you need to do to top your high score, or beat the high score of others. Again, the rising difficulty could pose some challenges along the way, and your runs may often end sooner than you expect them to. But we can help you rise above those challenges with this list of Crystal Rush tips and hints.

1. The Bare Essentials Of The Game

We shall, as we often do, be starting out with the basics. First off, notice how the arrow changes direction and the crystal shot’s color changes when you shoot at a wall and are able to knock it out. You have to keep your focus on the color, as the shot tends to be completely randomized. That will allow you to take your shot as quickly as you could, especially when the difficulty ramps up; again, this is all about being as precise AND fast as possible. The speed gets close to unmanageable once you reach the 40-point mark or so, though difficulty tends to go up incrementally with each point you score.

2. Don’t Fire Into The Wrong Wall

Precision. We are again mentioning that word to underscore how important it is. Missing a shot and firing the crystal off of the level will let you take another shot, because firing shots off of the level won’t affect your game in any way. But what you want to avoid is firing into the wrong wall, as you’ll be besieged by mismatching colors, with one thing leading to another and your run ending just like that.

3. Disclaimer For Continuing Your Game

If your run has ended, the game will ask if you want to watch an ad video so that you can keep playing the game. That will allow you to pick up exactly where you had left off, but the catch here is that once the ad has completed running, the level will resume at the same pace as the time when your game had originally ended. Don’t take your eyes off your phone’s display; maintain your focus and act quickly when continuing a level!

4. Watch Ad Videos To Get Some Free Coins

They’ll only take you 30 seconds to complete, so why not sit through them for some free coins? Of course, we’re referring to the ad videos here, and while they won’t be available each time you complete a level, they will, on several occasions, show up and offer 20 gems per video watched. If you’re able to watch enough ad videos, you might be able to buy a brand new island, which changes the overall look and feel, but doesn’t change the gameplay at all by adding traps, power-ups, or the like.

Those hackers have done it again, filling up the Game Center and Play Store leaderboards with scores that are simply unrealistic. Normally, this would be a good way to see how you perform compared to the rest of the world. But since hackers have “infiltrated” the leaderboards (but not the game itself, thankfully), you should move right on to the next few pages, where the scores will still look extremely high compared to yours in most cases, but would nonetheless be plausible enough for a human player to earn on their own. 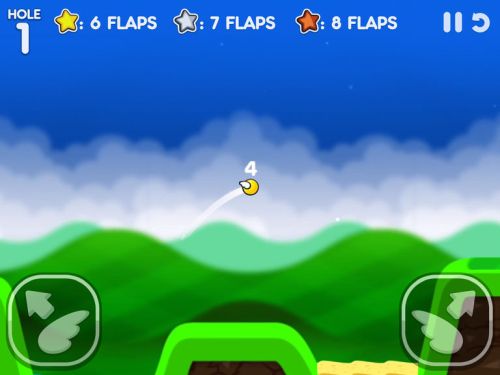 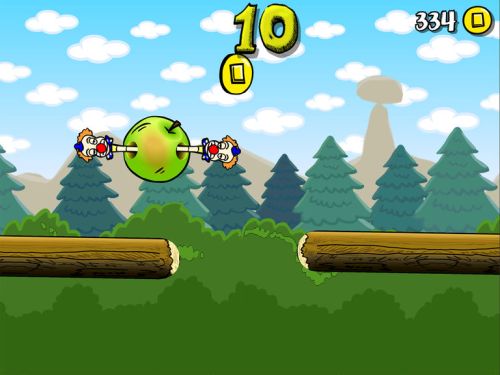 Next
Rolly Worms Tips, Cheats & Tricks: How to Get a High Score
Click here to cancel reply.