Are you the type of person who loves cars but can’t sit still long enough to play by the rules? Crash Club Drive & Smash City is exactly the type of game for players who just want to watch the world burn. Available on Android and iOS, this game lets you drive a car but instead of winning a race, your goal is to crash into anything you see. Destroy every part of the city to earn points and bonuses. Be careful, though. There are other crazy drivers in town and they will try to take you out. It’s a good thing you can rely on our Crash Club Drive & Smash City strategy guide to help you emerge victorious!

When you start out in this game, you have nothing but your wits to protect you. All you can do is drive around town. You don’t have any weapons to defend yourself with. That would be fine if not for the hordes of other bloodthirsty players just waiting for fresh meat to spawn. Trust no one when you enter the city and run away from any car you see. Try to look for shops but don’t stay too near them as stronger players may be waiting to ambush newbies such as yourself. Just try to stay in the general area, checking on the shop from time to time, until you have enough tokens to buy a few things. If your car starts emitting smoke, that means you have taken too much damage. Go to the nearest shop for repairs when this happens.

Once you have a few tokens, your next goal is to get your hands on a weapon. Any weapon will do since you don’t have the resources to be choosy just yet. In this game, even the most pathetic weapon is better than having no weapon at all. If another player sees that you can return fire, it would usually discourage them from coming after you. The same idea should apply to you. Just because you have a weapon now doesn’t mean you should go around chasing other cars. There are a lot of other players in the game and distracting yourself with a duel will most likely get you killed. Other players could just as easily finish you off while you’re busy looking at your target. Play defensively until you get stronger weapons.

The game’s map is pretty huge and it will take a while before you can get used to where everything is. The good news is that the map stays the same since it is a multiplayer game. You will eventually memorize it after several playthroughs. There are a few things that you need to know by heart, and you should prioritize finding these locations if you want to survive. Most important among the locations are the Stop-N-Go shops. Since you need to go to these shops for repairs, it is crucial to your survival to know not just where they are, but what direction they face. When in the heat of battle, you will need to be able to drive into them quickly. You won’t have time to be going around the shop just trying to find an entrance.

The other locations that you need to figure out are the places where the good destructible items are. You earn points based on the items you destroy and some are more valuable than others. Keep in mind which items give you the most points and return to those areas regularly to smash them as soon as they appear. Just be careful when you look for those items since there is a good chance other players are headed in the same direction. Stay alert and avoid challenging other players for those items unless you already have strong weapons.

For a game that promotes destruction, it surprisingly has a soft spot for nature. You get rewarded as little as one point for destroying a tree. Instead of bullying Mother Nature, your best bet is to go after the high-ticket items around the map. The water tower in the southeast corner of the map is worth 3o points. The metal crane by the docks goes for 35 points. Destroying three fuel pumps at the gas station gets you 40 points. Lastly, the golden statues scattered throughout the city are worth 20 points apiece.

5. Focus On Destruction Of Property

As fun as it is to stick it to other players, you will get higher scores by tearing up the town. Destroying things in the city gets you definite points and they don’t run away from you. Destroying cars, on the other hand, has a lot of factors that can affect the number of points you get. The points you get from taking out another player is only 10% of their current points. That means you would have wasted a lot of ammo for a few measly points if you kill a low-ranking player. There is also a good chance that your target could get away by running into a Stop-N-Go shop, or worse, another player could snipe them when they’re dying. The risk isn’t worth wasting ammo on when you have a better alternative.

If your goal is to gain levels, then that’s the time you should go for other players. Wrecking other cars give you a lot of experience at the end of each match. Each car you destroy is worth 50 experience. If you end up taking out 10 cars in one run, that’s an easy 500 experience on top of the experience you get from your match score. A good way to get more kills is to snipe other people’s kills. Look for cars that are smoking or in flames. Those cars have very low health and can easily be taken out. Don’t bother going after cars that have full health unless you have a lot of ammo and time. Again, this advice is only for getting experience. Destroying the city is still the priority if you want high scores.

The Stop-N-Go is not just for repairing your car. You can purchase weapons and various upgrades here, too. Upgrades include increased armor and health regeneration. The upgrade you need to prioritize is health regeneration as it will help mitigate the costs of repairs. All you need to do is hide somewhere for a while until you go back to full health. Keep in mind that these upgrades only stay with you for as long as you stay alive. As soon as you die, all your upgrades will go away. Just because they aren’t really permanent doesn’t mean you shouldn’t buy them, though. The help they give you will make you survive longer, making them worth the investment.

The mini map on the upper right corner of your screen can provide you with valuable information. The white dots indicate the opponents. A crown indicates the current leader. A flame indicates a recently destroyed car. There are several things you can do with the information you get from the map. First of all, if you see the crown nearby, you might want to run away as it indicates an opponent that can wipeout most of the other players in the game. You would also want to run away from the white dots if you are not hunting players. The flames, however, could be a good place to snipe a kill or two. If someone has just been destroyed in the area, there is a chance that there will be another player there who has taken damage. Approach cautiously and take out any damaged cars you see.

Gems are the premium currency of the game. Aside from earning them whenever you level up, the only other way to get them without paying real cash is to pick up a maximum of five gems hidden in the city. It will be tough to collect a lot of gems so make sure you don’t miss out on any of the five you get per day. The good news is that you get a hint whenever you are near a hidden gem. The gem indicator on the top right will show you how many gems you have collected. What’s better is that it will also start blinking if you are near a gem. Keep an eye on this indicator when driving around the city to ensure you don’t miss anything.

Once you have a few gems in your pocket, you would want to use them to buy cars. The thing is, you can’t immediately purchase legendary cars. The unlocking system in this game requires you to draw cars in tiers. You will only gain access to higher-tier cars when you have drawn a certain number of times from the tier below them. That is why you will need to keep collecting gems, and keep unlocking cars, in order to get a legendary car. It will be worth it once you have a legendary car, though, as it has three build-in abilities that other cars don’t normally have.

Rev up your engines, and prepare to demolish the entire city in Crash Club Drive & Smash City! Just stick to our strategy guide and you’ll be a demolition king in no time! 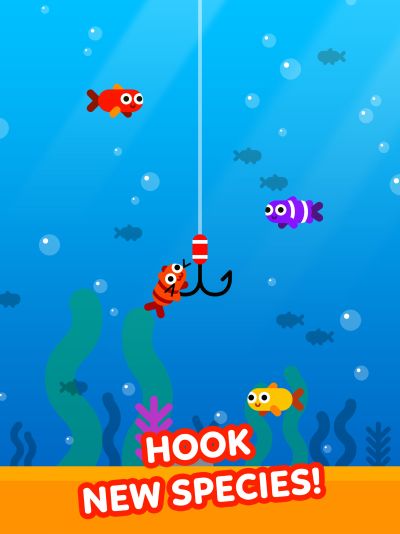 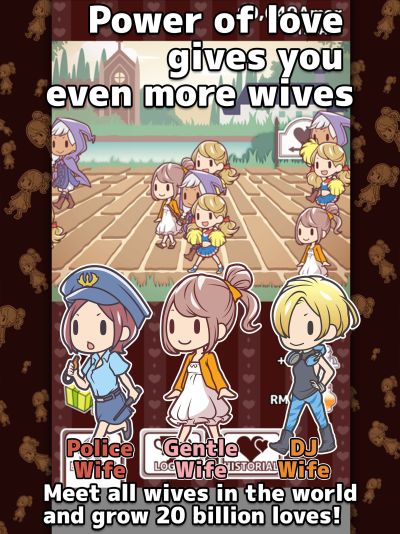 Next
20 Billion Wives Tips, Cheats & Tricks to Get a High Score
Click here to cancel reply.