Contract Killer Zombies 2: Origins on iOS, or simply CKZ Origins on Android, is the sequel to the original CKZ game, and in here, you’ll be playing as lead character Evelyn, helping her clear out the Savehaven Research Center from hordes upon hordes of zombies and solve the mystery of how those zombies came about in the first place. There are multiple game modes, a whole lot of missions to complete, and even more zombies to kill with a truckload of different weapons. There are also zombie boss fights, so you’ll need to be ready for those tough encounters as well.

Fighting off another zombie apocalypse could be hard work, but not necessarily if you follow our Contract Killer Zombies 2: Origins cheats and strategy guide right after the jump.

Your weapons, unfortunately, do not have unlimited ammo – you have to reload them regularly, and manually. Don’t make the mistake of heading out to kill some zombie hordes, only to run out of ammo and get killed by the zombies. Pause for a few seconds to reload your weapons so that way, you aren’t caught unprepared. We’d suggest making sure all your weapons have enough ammo before entering a fight. In addition, take note that ammo crates can only be used once per stage; do not, and we repeat do not reload your weapons after just a few bullets.

Resources are quite difficult to come upon in CKZ 2, so make the most of them once you find a crate. These bonus crates are scattered across different levels, and since they are, as we said, hard to come by, you want to be on the lookout at all times.

3. Familiarize Yourself With Different Types Of Zombies

Those generic zombies are easy to kill and won’t give you much trouble, but there are also special zombies that can give you headaches if you aren’t ready. The Bomber, for instance, unleashes toxic gas, while the Thrower launches egg larvae. The Bomber should be taken out by ranged weapons; if you’re too close, he’ll explode and unleash that toxic gas. Thrower should be taken out fast and furious before he unleashes those parasitic larvae attacks. In addition, you’ll want to kill Piper ASAP before he enlists his siblings, be prepared to crack the armor of SH Security, and fire and fire away at the zombie scientists, who can’t be stunned.

There are different weapons you can use in CKZ 2, and if you don’t know which weapon to use in a certain mission, the game does offer some tips on which weapons and equipment you should have handy. Some of these suggestions may not be feasible financially, but if you have the money, follow Glu’s suggestions as this isn’t your usual run-of-the-mill, generic advice for newbies.

5. Use Melee Weapons To Save On Ammo

At some point, you may realize that you don’t have that much ammo after all. To avoid this situation, use your melee weapons such as your chainsaw or katana as often as possible. 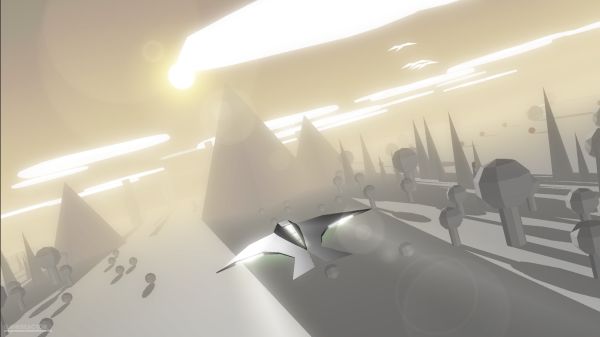 Previous
Race the Sun Cheats: 4 Tips, Tricks & Hints to Get a High Score 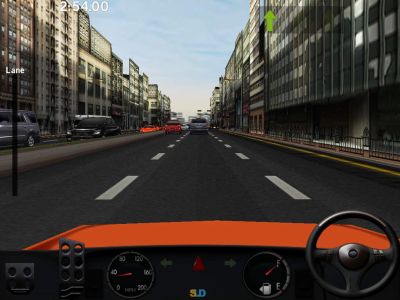