Compass Point: West, an iPhone and iPad game from Next Games, takes you back to the wild, wild West and that’s going to serve as the backdrop for this city-building game. While other city builders put you in a medieval or fantasy setting, this game is different, as you’ll be creating a frontier town in the Old West, while protecting your town from gunslingers, as opposed to monsters or enemy soldiers. In terms of its mechanics, it’s been described as a cross between Clash of Clans-type games and time management titles, and you also get to collect cards, thus adding yet another twist to the city builder genre. So with that said, let’s bring you a few Compass Point: West cheats and strategies.

Like you would in other city building games, Compass Point: West is best played if you initially focus on your resource upgrades, namely your silos and other structures that produce resources. Improve your hourly production rate by capturing mines and farms near your town, but always remember to tap the horse carriages near your base’s entry so you can collect.

2. Build Your Base Smartly

This tip probably deserves to be focused on in even more depth, but to keep it short and sweet, your most basic objective when building a base is to make sure it’s defended adequately. Your first row of buildings should ideally include your less important ones, and the second row can be devoted for camps and towers. Your first-line-of-defense structures would be best located as close as possible to your second-row buildings. Add some troop cards as well for some extra defensive punch, and place resource buildings around your Courthouse.

3. Upgrades Must Be Done Wisely

Earlier, we told you that upgrading resource buildings first is a sound strategy. But speaking of upgrades in general, it’s always best to be prudent. You can either save your diamonds for times when you need to expedite production, or play the game frequently to ensure upgrades are consistent at all times. Keep in mind that all you have is one builder to oversee your upgrades, so timing is key here.

4. Attack Other Players’ Bases For The Best Results

When attacking bases of opposing human players, all you have to do is scout their base, plan the quickest route, and send your troops on that route, preferably with the rally flag. It’s a good idea to focus on attacking your fellow human players as opposed to Orville Driller’s (the AI-controlled bad guy and main antagonist), as this gains you the most resources.

Collectible cards, as we mentioned above, are one of the things that makes Compass Point: West unique. But you’ll be better off sticking to your Basic Pack for as long as you could, and mainly drawing your cards from there. Also, quality isn’t always better than quantity; multiple Basic troops are almost always better than one Rugged troop alone. That all said, you can also get Silver or Gold packs along the way, as well as additional packs from free draws. 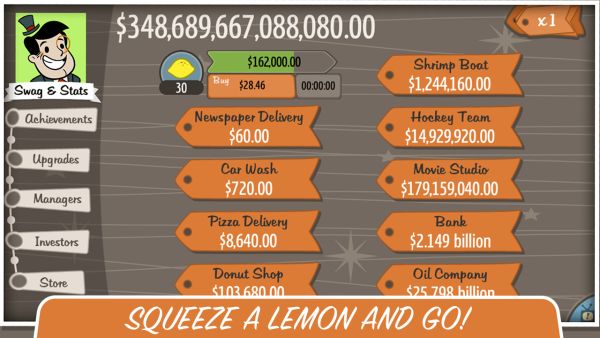 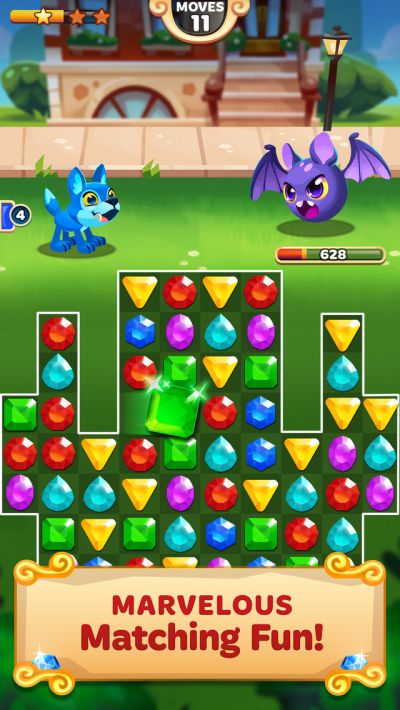