Commanders Cheats, Tips & Strategy Guide to Set You on the Route to Global Domination

Ember Entertainment has launched a new game called Commanders – that’s right, just plain Commanders. The company calls this game an exciting combination of base-building and near-future military combat. It’s not really a post-apocalyptic game, but it does take place in the future, where the world’s governments have fallen, armies are scattered, and “vicious warlords” are ruling the war-torn world. Your objective is to command your city, give it a strong military presence, and form alliances as you fight to dominate the world. You can train your soldiers and research technologies, all to this end, and the alliances you form could rule the world one day…the in-game world, that is.

Before heading off to battle in this Android and iOS game, we’d say it would be a good idea to take a few moments to read our Commanders cheats, tips and strategy guide.

It’s a very common tip, but one that is worth mentioning in a game like this. Go to the bottom left corner and you’ll see the mission the game recommends as the one you should take on next. Listen to the game here, as this advice isn’t simplistic as is often the case in mobile games. These missions are really the ones you should accomplish, as they guide you through the basic story and assist you in keeping your base maintained and properly managed. Of course, you’ll get rewards for these missions, so go collect them when ready to redeem.

The game’s tutorial allows you to research the Recon ability’s first level. This would allow you to scout the enemy and come back with some valuable information. But we must warn you that the tutorial information is overly simplistic – Level 1 simply shows you how to see enemy details by tapping on the zone’s basic info. As such, hold off on Recon, but upgrade it and only use it when you’ve reached a certain level, meaning an ability to scout the number of troops or what type troops there are at a certain area.

3. Make Good Use Of The Introductory Shield

One feature of Commanders you probably know from other games is the 24-hour protective shield. Take advantage of this by bolstering your defenses, training your troops, and upgrading your structures. Nobody can attack you on your first day playing Commanders, so go ahead and seize the day.

You can’t ignore the social element here, but it’s not for the reason you think. Construction times in Commanders can become interminably long, but if you’re in an alliance, you can ask your allies for assistance, thus shortening the turnaround time. Alliances also allow you to call on your allies to back you up if you ever get attacked.

5. Ensure Everyone Is Busy

You have a building queue, a training queue, and a research queue, and you should make sure that all these three construction queues are full. For example, check if new units are being trained or research being worked on while you’re waiting for the construction turnaround time to complete. 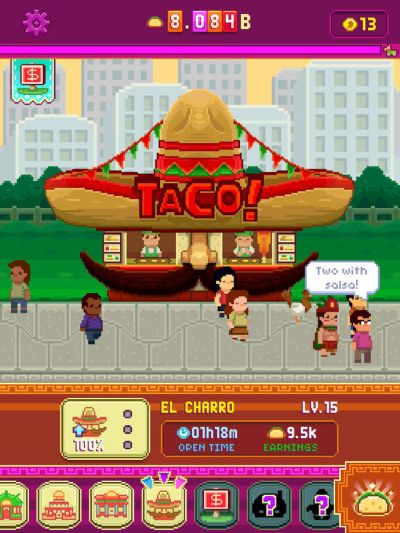 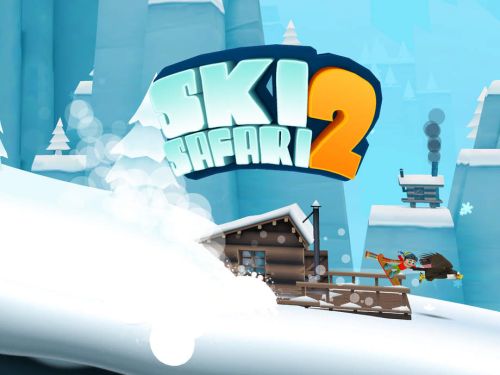 Next
Ski Safari 2 Cheats, Tips & Tricks to Get a High Score
Click here to cancel reply.