Com2uS has recently revealed the first concept images of their newest mobile RTS project, Summoners War: Lost Centuria. Using the global IP of the world-famous Summoners War and maintaining the battle and strategy content within the original game, their new release will make use of the revolutionary technology developed by Unity and Samsung Electronics.

The plot of Summoners War: Lost Centuria spans over a 100-year war which occurred before the original story timeline. All players will be challenged to put their tactical skills to a test, manage their territories, conquer new ones, and compete against other players from all over the world in a real-time, fast-paced environment. 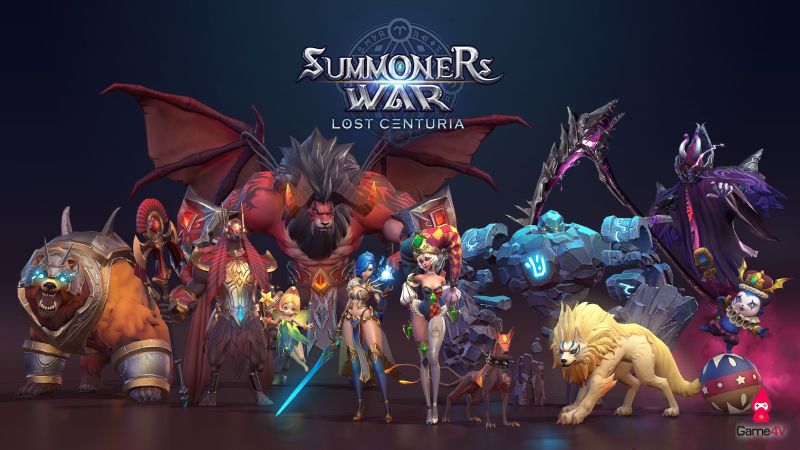 The game boasts a high-quality graphic technology, adding a realistic art style to the characters. Summoners War: Lost Centuria will be the first game to feature Adaptive Performance, a revolutionary engine technology that Unity Technologies and Samsung have developed. The benefits of this new engine translate into enhanced gaming performance and a more stable gameplay environment.

Committed to providing the highest quality content, Com2uS plans has announced its intention to collaborate with global partners in the development process of “Summoners War: Lost Centuria”. The FGT (Focus group test) will be more than likely held this year.

According to Com2uS, their plans do not stop here and more games will be developed, based on the Summoners War IP.