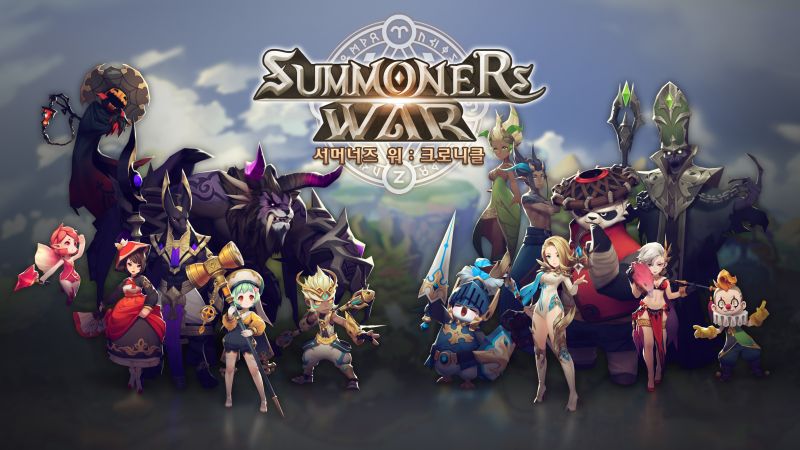 The plot of Summoners War: Chronicles is set 70 years before the one featured in Summoners War: Sky Arena. Given the fame of the Summoners War IP, the game is already drawing attention and creating huge expectations.

Promising to deliver a unique MMORPG gaming experience, Summoners War: Chronicles will revolve around the main concept of Summoners War. 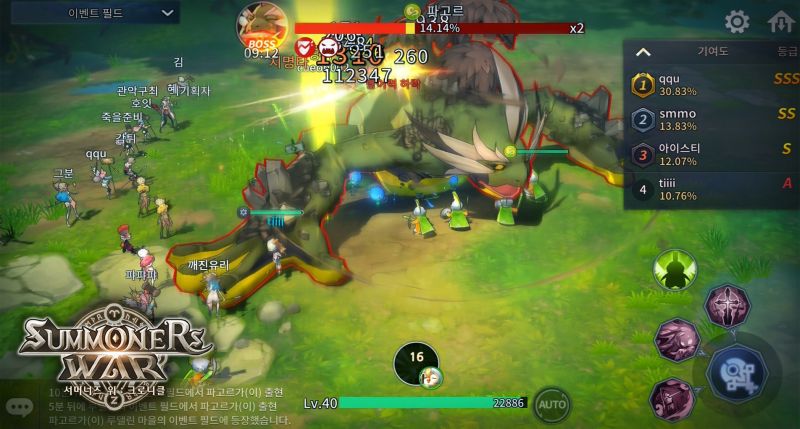 Players will be able to choose up to three different characters (more than likely from the original monsters line-up), each one of them with up to 3 summoned monsters, and enjoy thrilling real-time battles. In order to ensure diversified gameplay, the chosen characters can share resources and summoned monsters, allowing players to put their strategic skills to a serious test. 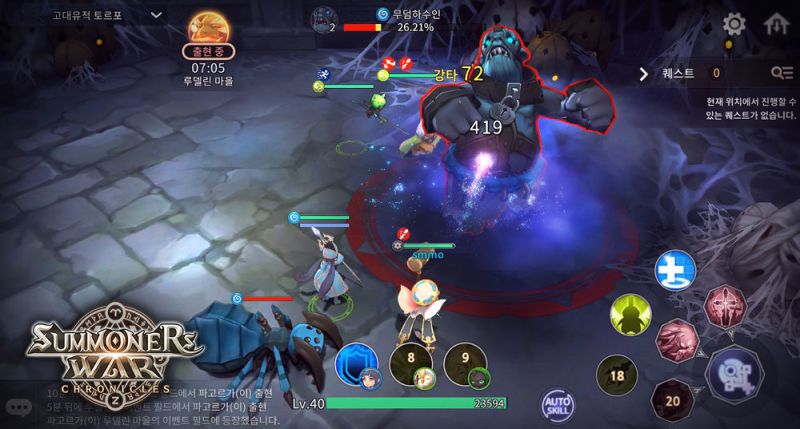 Summoners War: Chronicles is scheduled to be released sometime in the second half of the year. According to Jack Lee, Com2uS’ head of division, the company is actively recruiting talented personnel to meet its goal: a high-quality, unique gameplay experience that will satisfy the expectations of players from all over the world.

We will keep you updated as more information becomes available. In the meantime, you can tease your imagination with the screenshots Com2uS has revealed so far.