Multiple Codes’ Android and iOS game Chilindra is a casual title where you play the role of a baby witch who needs a magic potion to become an actual witch and gain all the “powers in the world.” But in order to get that potion, you’ll have to jump, fly, slide, or make your way through a dark and evil forest teeming with creatures that will make it hard for you to grab that potion and prepare it so that you can become a real witch.

It’s going to be a challenge to get the potion and evade those creatures, but with the following Chilindra cheats, tips and tricks, it might not be too hard for you at the end of the day. Let’s get to those tips.

1. It’s All About The Jumping

In Chilindra, a lot of your moves will involve jumping, and there are indeed so many ways in which you could jump in your goal to get the magic potion. It’s possible to do a single jump or double jump, and when double jumping, you can set this up by single-jumping once, then jumping again as you reach the downside of the first jump. We call this the Flappy Bird technique, due to its similarity to the jumping mechanic in that casual game.

Alternately, you can jump once, then pull off a double jump upon reaching the downside of the first one. This allows you to do a slow, yet effective triple jump.

2. Be On The Lookout For The Bad Guys

You’re warned about this at the start, but just to give you another, more definitive warning, you’ll want to be on the lookout for the game’s different enemies, who all have their own tendencies. Pink birds, for instance, will fly upwards and attack you when you jump. Blue devils make a lunge for you and go airborne just a little bit. So with that in mind, you should remain on the ground with the pink birds, and do a quick double jump to evade the blue devils.

Each stage comes with its share of power-ups randomly located in different parts of the level. Magnets are important as they pull any ingredient towards you, as long as it’s within half a screen of where you currently are. Shields, on the other hand, protect you from enemy damage, albeit for a limited timeframe. And since the game doesn’t say how limited that timeframe is, don’t be surprised if your shield disappears into thin air, with no advance warning or explanation.

Actually, when we say “get the potion” we’re more specifically referring to its ingredients. And the more ingredients you gather, the higher your score will be. You can check the Apple Game Center or Google Play to look at the high scores and see how you rank compared to everyone else. Just be sure to bypass any score that looks too good to be true, as those are all on account of hacking. 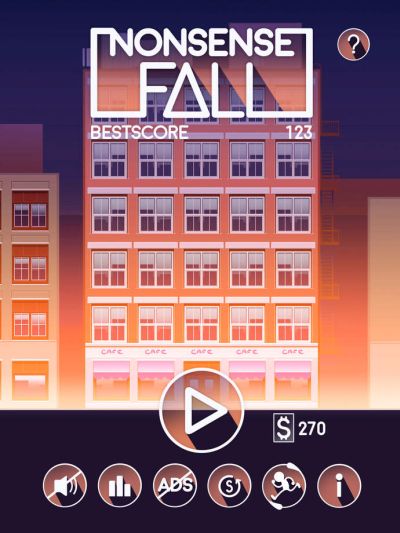 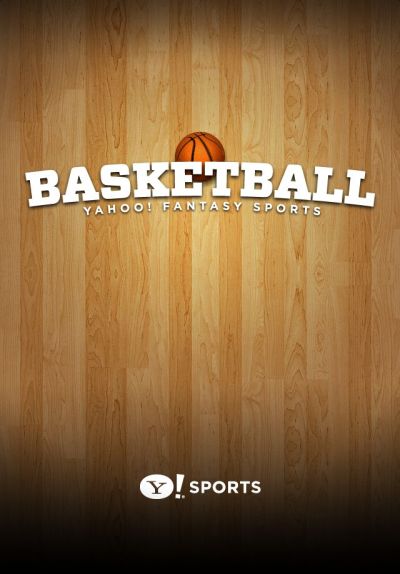