No game protagonist is more adorable and endearing than a cat adventurer on a mission to save his kitty sister. Cat Quest is an action-packed RPG for iOS and Steam. In this game, you get to explore a huge open world full of quirky characters, enemy monsters, and marvelous treasures. You goal is to keep getting stronger in order to find your cat-napped sister. There are so many places to see, and even more things to do. Don’t be fooled by the cute visuals and the funny puns. The game can be very challenging at times. If you find yourself struggling to find your way, you can always rely on our Cat Quest ultimate strategy guide in order to get back on track!

1. Explore As Much As You Can

Cat Quest encourages, and rewards, fearless explorers. There is a lot of ground to cover in Felingard, and you will never know where treasures may be hidden. Do not be afraid to look around, even if you are on a quest. You will be pleasantly surprised by how much loot you can find by simply exploring the land. Don’t worry about getting lost because every area in the map is well-marked. This makes it easy for you to know where you are, and where you need to go once you are done exploring.

2. Complete The Side Quests

Remember when we said this game can be challenging? One of the biggest challenges in the game is gathering enough gold and experience. You will be grinding forever if you just depend on killing random monsters. A good way to earn more gold and experience is to complete side quests. Luckily, Cat Quest has a lot of side characters who need a helping hand. Just go around picking up quests and enjoy the stories that come along with them. You won’t even notice how much time has passed, and before you know it, you will have a ton of gold to spend.

Unlike most RPGs where the initial spells become obsolete as soon as you learn new ones, this game’s Flamepurr spell is one of the most useful spells that you will ever have. Flamepurr’s utility comes from its ability to lower enemy defense while dealing damage over time. Use this to soften your enemies before unleashing your more powerful spells and watch as monsters melt before your eyes.

There are several different spells available for you to use, like Freezepaw, Cattrap, Lightnyan, and Purrserk. These spells are designed to chain well together so you just need to find combos that would suit your playstyle. One such combo is to use Freezepaw on an enemy in order to slow their movements, then releasing a flurry of attacks before they can land a blow. Try out different combinations and see which ones are best according to your style.

Despite the cute visuals of Cat Quest, it can be very merciless when it comes to running out of health points. Since it is an open world game, you run the risk of encountering enemies that are above your current strength level. Make sure you always have a healing spell in tow before you head out. Catnap often in order to keep maintain a good amount of health points while exploring. Lastly, choose equipment that give you additional health to help you survive more attacks.

There are several dungeons scattered throughout Felingard. You can enter these dungeons in order to kill off some monsters and gather loot. Make sure you check every nook and cranny of these dungeons as they will often have invisible pathways or hidden rooms that contain great treasures. Just inspect the walls after you have cleared out each section to see if there are any hidden chests you may have missed.

While looking around in the dungeons, you will sometimes find golden chests lying around. You will find that a red key icon appears whenever you walk up to these chests. That means you will not be able to unlock these chests until you have the Golden Key. Once you have the Golden Key, you can return to any of these gold chests and you will be able to open them as you would any other chest.

The Golden Key can only be acquired after completing a series of side quests in Cat Quest. It will take you a while but it will definitely worth it. The steps for finding the Golden Key are outlined below for your convenience.

Follow the main story line until you reach this city. Complete all of the main story quests in this city in order to gain access to the quests you need. The first quest will become available once you have defeated Drakoth’s second dragon. You will learn that you need to learn how to walk on water before you can move on to the next dragon. Make sure you are at least level 20 before starting the Path to Water Walking quest. You will also have to be level 27 by the time you reach the fourth quest in this city. Prepare well so you won’t have any problems once the quests have begun. Don’t forget to turn in all the quests before moving on to the next part.

Once you have the ability to walk on water, you should head over to where you first started the game. You will recall that there was a body of water where you started. Walk on water until you reach the wreck of your ship. There will be a note speaking of an island just south of it. Follow the instruction on this note and just head directly south of your ship’s wreck. It will take a while but you will eventually come upon an island if you keep heading south. The island is called Founder’s Island, and on this island, is a small village called Gentle Town. This town is the home of the cat personifications of the game’s developers and they call themselves The Gentlebros.

If you look around the east side of the village, you will notice a quest board that offers a single quest called The Golden Key. Obviously, this is the quest that will reward you with The Golden Key. The quest will ask you to clear a dungeon located on the southwest side of the island. Brace yourself because this dungeon has five powerful mimics inside. These mimics deal 999 damage no matter how strong you are so make sure you do not get hit. Three of them are in the center of the dungeon. Prioritize taking out these three because the other ones will not chase you until you approach them. Use Freezepaw to slow down their movements so you will have time to dodge their attacks. It will take a long time to take them down, especially if you take the quest as soon as you learn how to walk on water. The reward, however, will be well worth the effort because you will gain access to advanced treasures during the early part of the game. Don’t worry if there are less than five mimics inside the cave. As long as you receive the “Cleared” message for the dungeon, the quest will be completed. Don’t forget to turn in the quest to the Gentle-cat so you can receive the Golden Key.

Since experience is hard to come by, there will be times when you will come face to face with enemies that are above your level. When this happens, don’t worry! You still have a chance to beat them if you have the right gear. Check out the description of each equipment you find and figure out how you can use them to your advantage. Some equipment boost your damage output while others beef up your defense. Just make sure you also take note of the drawbacks so you don’t get blindsided during battle.

9. Stay On The Defensive

When encountering enemies in the open world, do not give in to the temptation to charge with your sword waving in the air. Wait for them to make their way towards you and anticipate their attack. This way, you will have a better chance of dodging their attack and launching a counter-attack. Waiting for them to attack first will also allow you to figure out their attack patterns, making it easier to deal with them once the skirmish begins.

The game’s developers made sure you have plenty of things to do while exploring. Take time to discover Felingard’s lore and get to know all the characters. Collect different gear that will allow you to conquer all your foes. There are several stories to follow, including the Dragon War and the Lupus Empire. Don’t worry about your character’s sister too much, she’s not going anywhere. Just have fun with the game as much as you can.

It’s time to go on the ultimate adventure in Cat Quest! Just follow the strategy guide above and you will be able to save your cat-napped sister in no time! If you have additional tips or tricks for the game, don’t hesitate to drop us a line in the comment section! 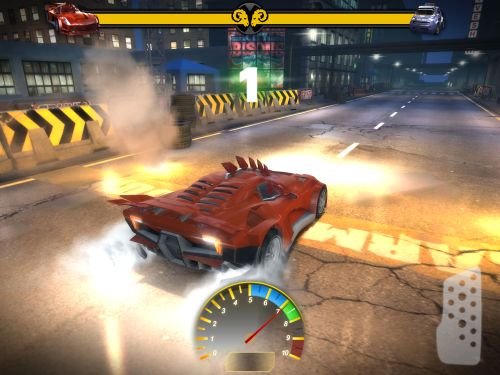 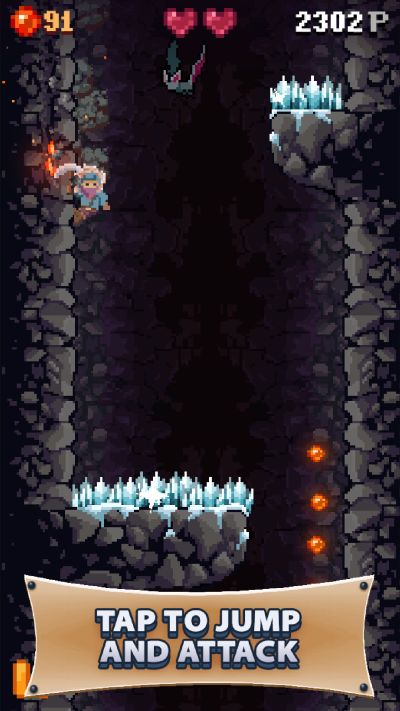