Call of Duty Mobile was first announced towards the end of 2018. Back then, PUBG Mobile had just launched and had already been gaining ground. While Call of Duty Mobile has some catching up to do, it has an entire arsenal up its sleeve that just might give it the edge it needs to cut through PUBG’s player base. The game has just launched on Android and iOS platforms worldwide after a brief beta. 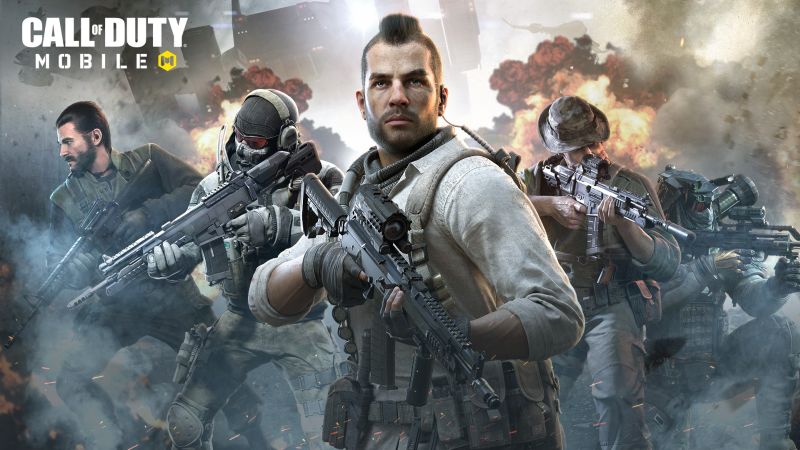 Call of Duty has over 16 years of fandom behind it, and COD veterans will certainly have several things to look forward to. Call of Duty Mobile brings back some of the most popular character from the franchise, including Alex Mason, John MacTavish, and Simon Riley. Familiar game maps like Crash, Hijacked, and Nuketown also make their way to the mobile game.

Call of Duty Mobile currently has five game modes: Frontline, Team Deathmatch, Domination, Search and Destroy (Battle Royale mode), and Practice vs AI. Domination and Search and Destroy need to be unlocked by reaching the required player level. Additional game modes like Gun Game and Free-For-All were tested during the beta phase and may eventually make it into the official version in future updates.

If you are interested in playing Call of Duty Mobile then head over to the App Store or Google Play and grab it for free.