Cabal Online was one of the most popular MMORPGs when it was first launched in 2005. It had stunning visuals, fluid skill combos, and competitive PVP that were all new to players at the time. Most of the features of the original game have been revived in Cabal Mobile. There will still be PVP battles, dungeon raids, and guild wars. Those who have busy schedules can rely on the game’s auto mode to breeze through some of the grind. 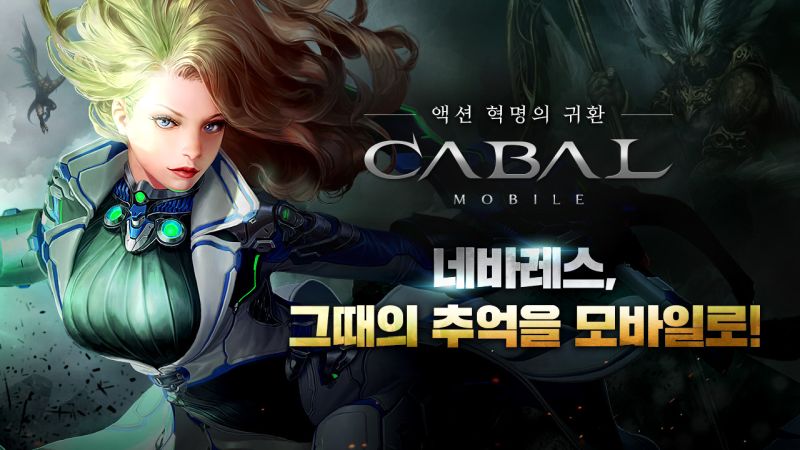 Players who sign up for the advance reservation will be rewarded with an Advanced Blessing Bead (7 days), 999 HP Potions, 999 MP potions, and a Minstar’s Amber Charm +3 (30 days). These goodies will help jumpstart their journey in the game. Those who want to register need to go to the official Cabal Mobile reservation page and enter their phone number. The game’s GMs have warned against using other people’s numbers to pre-register for the game.

EST Games has confirmed an English version for the global release, but no further details have been given as to when that will be. Players may check the game’s official website for updates. As of this writing, the game does not have an official Facebook page, so players be wary of any page that claims to be one.