Bump Hero Tips, Cheats & Guide: How to Get a High Score

Bump Hero is a new mobile title from ZPLAY that fits into the classic Ketchapp profile of games – simple gameplay, no fancy stuff, challenging to beat your own high score or that of your friends. The objective is to catch more animals “on this dangerous road” as you strive to get the highest score possible. You can tap on your screen to move left or right, and once you reach a certain speed, you can unlock “Go Ballistic” mode. And you’ll also need to maintain a sharp focus on the game, because if you don’t, your previous efforts will all go to waste.

To sum it all up, the game is all about hitting the highest possible score. So read on as we present to you our list of Bump Hero tips, tricks and cheats, which are specifically designed to help you top your highest score easily.

1. Do Not Take Your Time

The golden bar located on top of the screen and below your score is a very important one. If you aren’t moving quickly, or worse, if you’re not moving at all, the bar will decrease at a rapid rate. Yes, even if you’re taking your time and gingerly hopping from one tile to the next, the bar will decrease. In other words, this is not the game you want to play if you like to take your sweet time in making your moves, as your run will immediately be over once the golden bar turns completely red. Tap quickly on your screen so your character moves faster, and practice your quick thinking, combining speed with precision; the quicker your hero moves from one tile to the next, the faster that golden bar will fill up. Bumping into a creature also causes the bar to fill up. So, with all that in mind, there are two things you shouldn’t do in this game – taking your time and avoiding contact with creatures.

2. Quicken Your Movements On Straight Paths

Now we can’t blame you if there are points where you feel the need to go slower than usual. But you should absolutely make up for that by hopping faster when you’re on a straight path. You want to keep the gold bar relatively full for those paths where you have to navigate tight curves, so move as quickly as possible when you’re moving straight.

3. What Happens When You’ve Filled Up The Golden Bar?

Now your goal should be to completely fill up the golden bar, as that triggers the game’s Fever Mode, or “Go Ballistic Mode” as the game’s makers call it. At that point, there will be more animals showing up on your screen, and more opportunities for you to bump them as you hop around. The more animals you bump off during Fever Mode, the longer the mode will remain active. And if you want to get to Fever Mode more often, it’s advisable to tap on the left and right side of your screen faster, thus allowing your Bump Hero to make faster movements between tiles.

4. Don’t Risk Your Life By Bumping Off Fast-Moving Animals

More often than not, it’s the smaller animals who move faster, and these are also the ones that are harder to catch. We advise taking care when you’re dealing with these tiny critters, as you may fall off the path and get killed if you pursue them too aggressively. It’s more important to maintain a fast pace of movement to ensure that the golden bar doesn’t empty, rather than chasing small animals by doing risky maneuvers. They’ll keep appearing anyway until you hit all animals of a given species.

5. Collect The Coins If You See Them

Coins are the game’s only form of currency, and if you see one in a path, go ahead and grab the coin by hopping through it. You can use the coins you earn to buy revives for your hero. Your hero may die if he falls off the platform or if the golden bar turns red, so if you’re very close to beating your high score, that’s the time when you can pay coins to continue the game from the point where you died. So far, there’s nothing else you can spend your coins on, but it’s still best to save your revives for when you really need them. Also, keep in mind that revives get progressively more expensive; they start at two coins, with the cost doubling for each succeeding revive in a run.

That’s it for now, as far as our list of tips and tricks for Bump Hero is concerned. In case you know other tips for the game, feel free to let us know in the comment section! 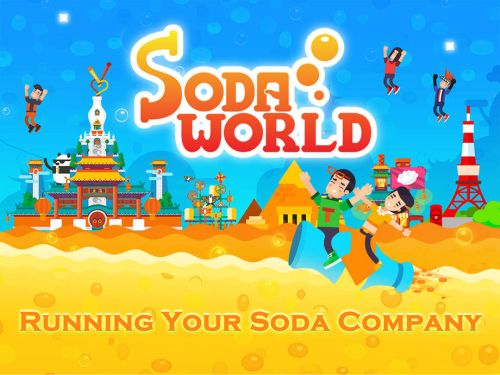 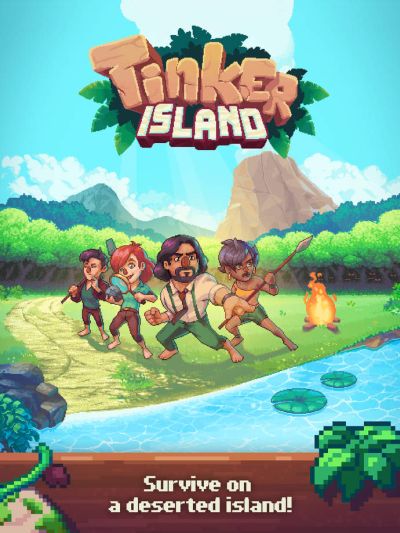