Breakneck is a new endless racing/flying iOS title by PikPok Games, where your goal is to “master your speeder and defeat your pursuers in high speed action across a world ravaged by an alien occupation.” The name of the game is quite appropriate, as you’ll be flying at breakneck speed to accomplish your missions and defeat the bad guys in this futuristic setting. Aside from defeating enemies, you also have to avoid obstacles and avoid getting captured, flying through the best possible route.

You’ll need to act and react quickly to be successful in this game, though you don’t necessarily need to have superhuman reflexes to pull it all off. If you’re downloading it for the first time, we advise you to check out our Breakneck cheats, tips and guide before anything else – these could help you in getting the most out of your runs if you’re a new player.

1. Don’t Let Yourself Be Fooled By Those Oddly Positioned Coins

In the futuristic world of Breakneck, aliens have invaded our planet and industries have collapsed to a grinding halt. And that means a lot of abandoned and ruined structures that serve as your obstacles, or launch those obstacles in your way. You’ll also want to watch out for gold coins that may be legit, but may also be traps all along. How is this so? Well, they may be located at peculiar angles next to buildings, which would make them almost impossible to pick up without getting you into big trouble. Focus on the coins that appear in straight lines – they’re all yours for the taking, and you don’t need to worry about any “traps.”

2. In A Fix? Pull Off The Barrel Roll

Tapping left or right will allow you to angle your craft ever so subtly, allowing you to make soft turns. But double-tapping the left or right sides would send your craft into a barrel roll. Yes, this sounds like a very dangerous move, but you’ll want to master it, as it can allow you to escape instant death at the hands of enemies, or allow you to get by unscathed if a building suddenly collapses in your way. Doing a barrel roll reverses your momentum and you wouldn’t have to slow down, so make sure you practice doing this move as often as possible.

3. How To Build Up Some Much-Needed Speed

In car racing, slipstreaming is the act of going faster by driving right behind a car that’s ahead of you. On a similar note, flying your craft close to objects will allow you to get more boost, thus allowing you to get farther past your enemies. Collect as many boosts as possible so you can extend your run and keep on going.

4. Learn From Your Mistakes

Playing through the level for the day will show you “ghosts” of your best run, as well as your last run. Follow that “ghost” as you go through the level and take note of what you had done wrong so you can have a better run the next time around. 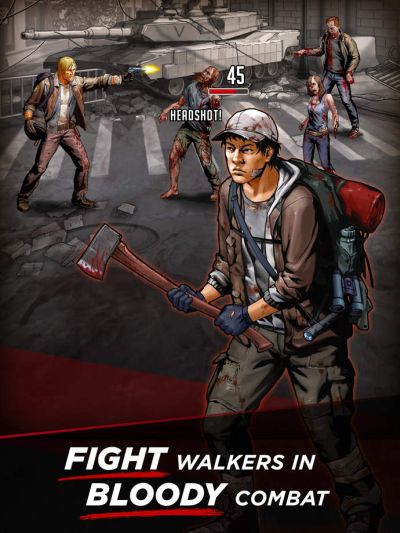