Bloons Supermonkey 2 is the sequel to the original Supermonkey game in the Bloons series, published by Kiwi Ninja and released on iOS and Android. The game has you play as the titular super monkey, popping balloons throughout the level. The game is actually an inspired take on the ancient arcade classic, Galaga. For anyone who has played Galaga, or games similar to it, they will already be familiar with how it goes. Basically, your super monkey flies in the middle of the screen, constantly shooting darts ahead of him. In order to pop as many Bloons as you can, you will have to move him around throughout the level.

1. Use Movement Controls To Your Advantage

The first thing you should make sure you master is the movement controls. Like other Galaga style games that have been created for smart phones, you control the super monkey by tapping your finger. You can also hold down your finger and drag it from side to side, to allow the super monkey to move with you. This can be quite troublesome as your finger will block the screen, which can make it tough to aim at the Bloons that are ahead of your super monkey.

There are two ways to get around this. The first is to only look ahead. Your super monkey will be firing his projectiles straight ahead so you do not actually need to look at the character model in order to aim. This is less effective if you have upgraded your weapons to fire in multiple directions, so keep in mind what weapon loadout you are taking into battle. The second thing you can do is to take advantage of the movement control design. If you tap your finger anywhere on the screen it will move the super monkey there almost instantly. So if you want to move the super monkey around the level quickly, simply make a few taps in quick succession, wherever you need to go. This is useful in later levels when Bloons tend to be more spread out.

Weapons have a big effect on how you traverse the level and pop those Bloons. The starting weapons are similar to starting weapons in any Galaga clone, which means that they fire directly ahead. However, as you upgrade and diversify your weapon loadout, you can have projectiles going in all different directions. This is good as it allows you to take down many Bloons at one time.

So when choosing your loadout, make sure you have at least one weapon that fires forward and one that fires in another direction, either horizontally or backwards. This will maximize your Bloons score and allow you to earn higher medals for each level.

What you need to be mindful is what Bloons are currently on the screen and what they are doing. If there is a chunk of slow moving red Bloons, it’s better to go for those than to try and pop some fast moving green or yellow Bloons. The only exception to this would be the gold Bloons. When you pop these Bloons, you get special powers which allow you to basically pop all the Bloons on your screen and highly increase your overall Bloon score. So always try get the gold Bloons. If you can’t go for the gold, then just remember to focus your attacks on Bloons that are clumped together because it will be easier to net a high amount of points, fast moving Bloons are often a waste of time.

4. Keep An Eye On Balloon Types

As mentioned above, there are many different types of Bloons that you will encounter. As well as colored Bloons, there are also special Bloons such as lead, glass, ceramic etc. These Bloons each need a certain type of weapon to be popped. However, there is one easy way to get around this, if you found that you don’t have the right weapon in battle.

If some colored Bloons are surrounded by lead Bloons then you can simply fly inside and start popping. Bloons are not enemies, which means that touching them actually can’t hurt you. Not only that, there is no collision physics added to the character (specifically Bloon) models in the game. So if you see a large amount of juicy colored Bloons, don’t worry about it! Just fly yourself in there and you will be able to take them all out, even if you can’t pop any of the lead Bloons that are surrounding them. This means weapon loadouts can be a lot more flexible as you are not constrained by what types of balloons you’ll see in the battlefield.

The last thing you need to keep an eye on is the type of weapons that you are bringing in to battle for each mission. There are six types of weapons that you can equip, namely, darts, boomerangs, bombs, magic, energy, and epic. The starting weapons that you are given are just darts, which can pop colored Bloons, but not lead ones. Bombs can pop most types of Bloons but they will not be able to pop black Bloons or zebra Bloons. Energy weapons are mostly for close range and can also pop most type of Bloons, but won’t pop glass Bloons. Magic is good against the more powerful Bloons, but it won’t be able to pop ceramic Bloons. Finally there are epic weapons which can more or less destroy anything that you happen to come across, but these weapons are only unlocked when you complete all the upgrades for one or more of your basic weapons. So make sure to always take a good combination of different weapon types in to battle so that you can pop as many Bloons as possible.

There you have it! All you need to be the best super monkey around and pop all the Bloons! 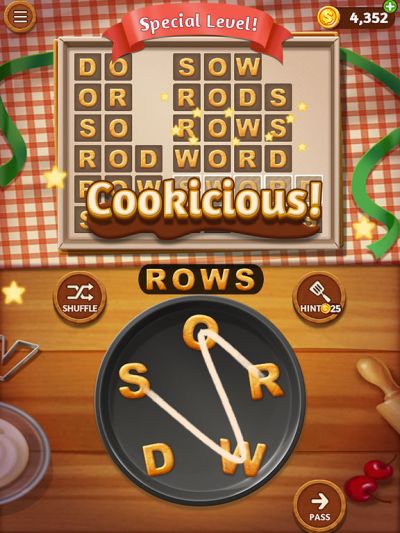 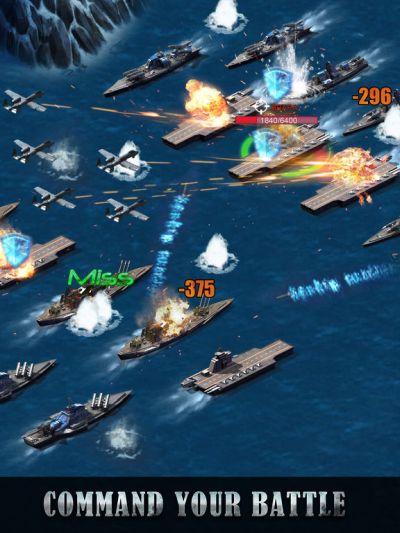