Blood Brothers 2 takes you back to the fantasy world of Arnashia, and according to developer DeNA Corp., it’s been a good one hundred years since the events of the original Blood Brothers game. Unfortunately, war appears to be breaking out again, as the new generation proved to be less capable of ruling and old alliances are being broken, with new ones being formed as a result. As for the gameplay, you’ll still get to create an army of your own, research new technology and customize your warriors. You can either use diplomacy when dealing with foes, or take them out completely. And if you’re stuck in this iOS/Android game and looking to complete more missions, then you are in good place, as we’ve got a quick Blood Brothers 2 strategy guide for you right here.

Even if you’ve been playing Blood Brothers 2 for a while, there may be times when you’ll need to have your memory jogged a bit. There is an elemental system in this game, just like there is in many other RPGs, and each color/element corresponds to a different commander. Red is for mounted soldiers, green is for your ranged units/archers, while blue is for your swordsmen. And when it comes to the rock-paper-scissors mechanic, red beats green, green beats blue, and blue beats red.

2. Draw First Blood Against The Enemy

What we mean by this is getting the first strike when you’re in battle with the enemy. If you get the first strike, that will free you up to launch your initial attack. Likewise, you don’t want the enemy “drawing first blood” on your commanders, as that will give them a good head start against you.

3. Train And Evolve Your Commanders

In order to evolve your commanders, which you’ll need to do to make them significantly more powerful, you’ll need to have a “clone” of the commander you want to evolve. You should also train them regularly, making good use of gold and promoting them (allowing them to “ascend”) when they’re ready for it. One bonus tip is that commanders that have ascended will go back to Level 1, but their maximum level will go up, and so will their rarity rating.

When playing Blood Brothers 2, you’ll want to make regular use of Tactics. Tactic points can be increased by completing the game’s Masteries, and when your commanders move up, that earns you ten Tactic points automatically. Best of all, Tactics won’t count toward your character’s turns. Still, you’ll be better off saving them for boss battles, especially when it comes to damage attributed Tactics, which work especially well against bosses.

Once your commanders are powerful enough to dominate the game’s AI, you can have them enter the Arena, and play against other five-man teams. Each win improves your league levels, and earns you additional gold and/or Blood Sigils. Winning streaks are also rewarded as you earn more League Points that way. 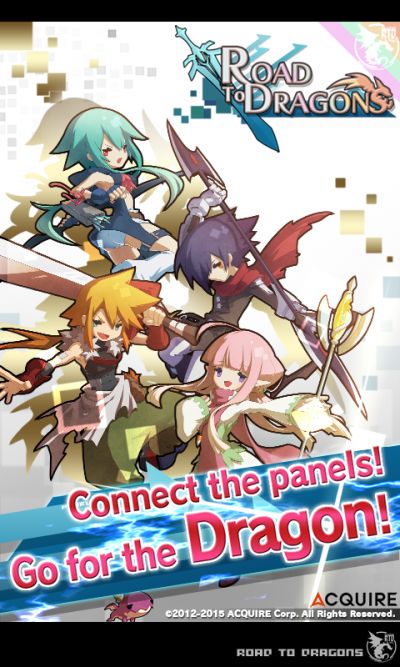 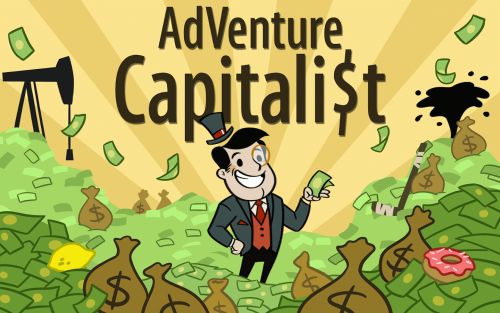