Blitz Brigade: Rival Tactics is the newest installment in Gameloft’s Blitz Brigade series. Unlike its predecessor, this is a real-time strategy game for Android and iOS devices. In the game you are using different kinds of units to defeat your opponents. Each unit has its own strengths and weaknesses. It’s up to you to make up for that in order to build the ideal team. Unit selection is crucial in this game since you are participating in player versus player battles. Don’t worry, though, because everything will come to you easily just as long as you follow our Blitz Brigade: Rival Tactics strategy guide.

1. Have A Balanced Team

There are many ways to play the game but it is always a good plan to have a well-rounded. Don’t focus too much on specialization or you might end up losing to an opposing team with a counter build against yours. This way you will be able to make a solid team that is ready to take on whatever your opponent will throw at you. Don’t always focus on one type of unit. For example, if all your units can only hit opponents on the ground, you will end up losing pathetically against a team that has a lot of air units.

3. Take Out The Biggest Threat

You will be able to upgrade your units when you obtain duplicate unit cards. This will permanently upgrade that unit’s attributes and make it more powerful. If find yourself struggling in the game, try to build your team around your strongest units. Always use the strongest ones to ensure easy wins.

When you win a lot of matches, you will be given a chest. These are rewarded after a number of wins. You will also be able to get the daily challenge chest. The chests are the best way to obtain new cards that can be used for expanding and upgrading our team, so try to collect as many of them as you can.

Think hard and plan ahead. Winning every game can be challenging but with the help of our Blitz Brigade: Rival Tactics strategy guide, victory won’t be far off. Do you know additional hints for the game? If so, feel free to share them with us below in the comment section! 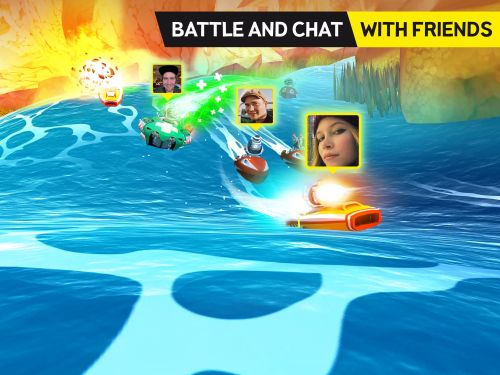 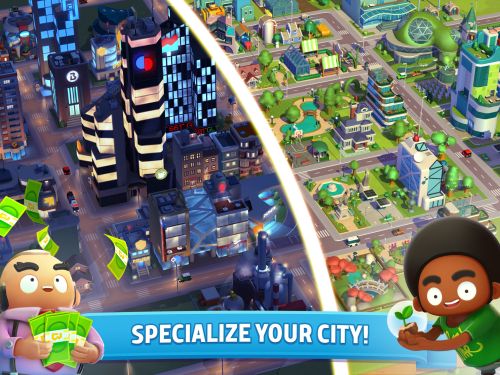