Prior to this set of tips, we’ve always covered games that involve some sort of interaction with the screen, may it be tapping or swiping. But Ryan McLeod’s new iOS title Blackbox – Think Outside the Box is the first of its kind, as far as we’re concerned – the game has more than 50 unique puzzles that must be solved without touching your screen. McLeod says in the game description that you have to use “visual cues” and solve the puzzles by “turning, shouting, clicking, snapping, and traveling” as you discover more and more within the game. How cool is that?

Cool as it may seem, the fact that the game doesn’t come with any pre-established set of rules could make it quite the challenge to learn. And McLeod had made it perfectly clear when he described the game on the App Store – you are not to touch the screen, and you are to think outside the box! We’re here to help you do that, with this set of Blackbox tips and tricks for solving more puzzles.

1. It’s All About The Clues

So how do you go about playing a game where you rely on everything except the conventional tap or swipe? As the game description says, you’ve got to make use of visual cues. These clues may present themselves as an icon, or they may even appear as app notifications that allow you to access specific game features. Look at these visual clues and try to determine what iPhone function would help you solve any given puzzle.

You also have to remember that some lights in the game are color-coded, and lights of the same color would usually require a similar technique for solving them, but not the same one. Again, let us repeat – similar, but not exactly the same. So if you were able to solve a blue puzzle with one function on your iPhone, that same function may come into play in another blue puzzle, but you may need to tweak your approach a tiny bit.

Another key element of Blackbox is experimentation. You need to do a lot of it in some puzzles; this may mean performing iPhone actions at random or adjusting your settings. Just be sure you know what you’re doing and that you’re not putting your iPhone at risk of damage. Also, if you’re all out of ideas and don’t know what to do next to solve a puzzle, don’t hesitate to take a break and refresh your brain a bit.

4. You May Have To Solve Puzzles On The Go

If there’s one weakness to find in Blackbox, it’s the fact that some puzzles may interfere with your day-to-day life; for example, you may have to solve these puzzles while you’re out of the house and have your phone with you. That’s because you may miss out on important notifications of changes if you don’t bring your phone on the go. But if you keep track of these interruptions, you may be able to detect some patterns.

This would be our set of tips and tricks for Ryan McLeod’s exciting iOS game, Blackbox. We hope you’ve enjoyed this quick guide and learned something, that helps you become more successful in the game. 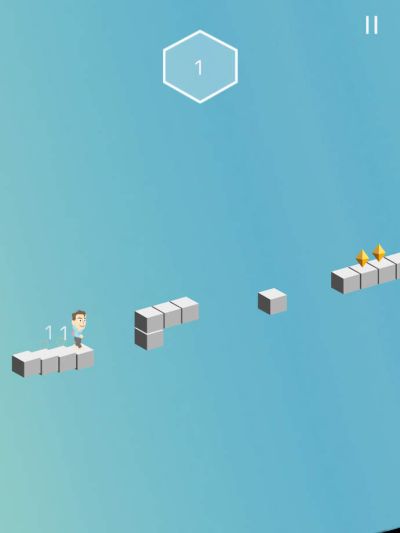