Black Desert Online is probably one of the most anticipated MMORPGs coming to mobile this year. It has been teased for quite some time now, and the long wait is nearly over. For some countries, the wait is about to become much shorter as a soft launch has been announced for October 24. 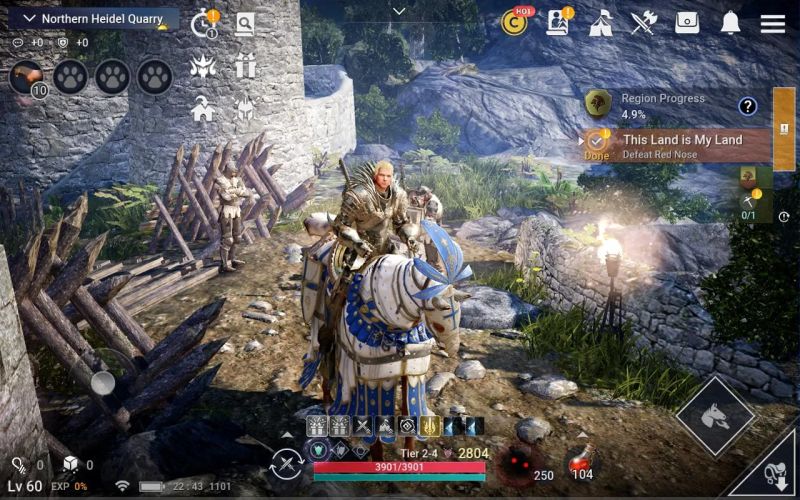 Black Desert Mobile promises to deliver almost all of the great features its PC counterpart is known for. The original Black Desert Online boasted of beautifully executed 3D graphics, a dynamic combat system, extensive character customization options, and a wide array of life skills that will keep players busy outside of the main story campaign.

The soft launch of Black Desert Mobile will only be available for Android players and the only language supported for now is English. Countries that will be able to participate in the soft launch are Ireland, Sweden, Turkey, Malaysia, Australia, Canada, and Chile. Since it is a soft launch and not a test phase, players are expected to be able to keep their progress.

As of this writing, no official launch date has been confirmed for Black Desert Mobile. The game’s App Store listing, however, indicates that the launch should be December 12. While this date is not set in stone, it shouldn’t be too far from the official launch. 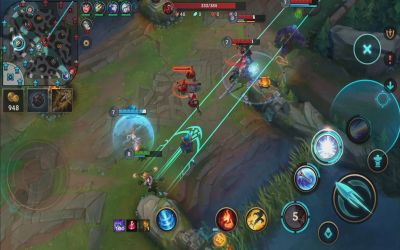 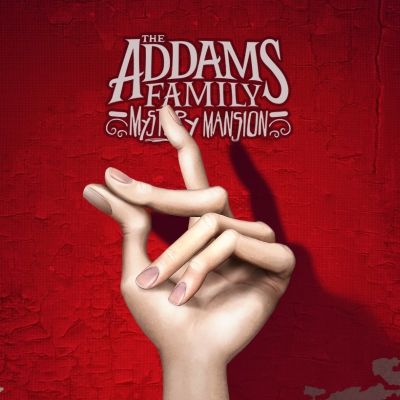