A Node War feature and an new World Boss have just become available in Black Desert. According to Pearl Abyss’ press release, the free update brings two major additions that will definitely enhance the gameplay experience. 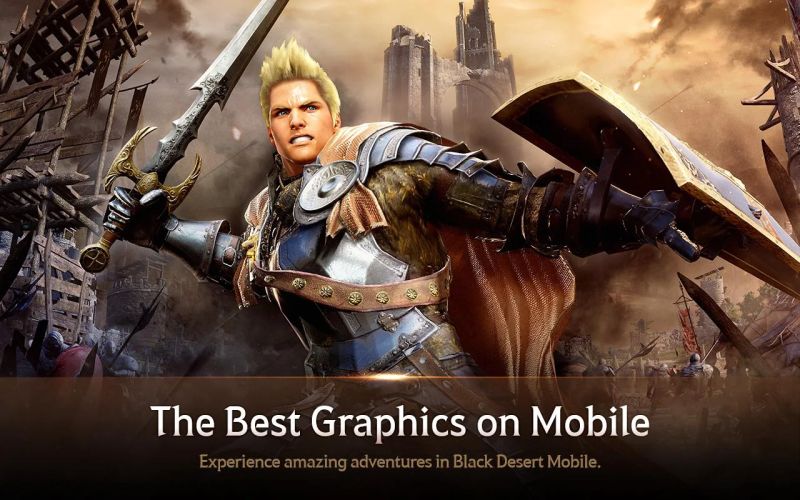 A collaborative battle mode, the World Boss challenges Adventurers to work together and defeat deadly enemies. Their efforts will be rewarded with unique items such as Black Stones, weapons, or various accessories. Each boss requires a specific level if you want to participate.

A large-scale PvP mode, the Node War allows players to build guilds and battle against each other for the ownership of Nodes. Level 3 guilds can participate and collect taxes and bonuses as a reward for their trouble. There has been a pre-season period, but it is now over. With the start of the regular season, Node War has become a permanent feature.

If you want to check out all the new features of Black Desert Mobile, you can find the patch notes here.

The press release is also mentioning an upcoming Sorceress class. There will be a pre-release event until the first February update. The February update will reward those players who log in daily. If you want to keep updated with this new class and win coupons for in-game items, make sure to visit the official website and agree to receive push notifications. 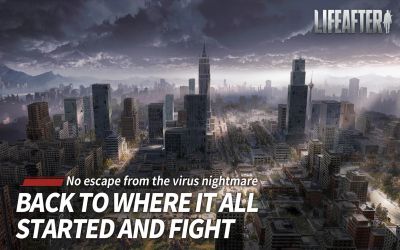 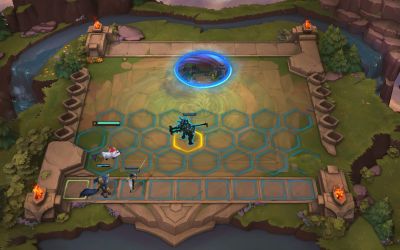 Next
Teamfight Tactics Heading to iOS and Android in Mid-March
Click here to cancel reply.