If you’re a BitLife player, you should know that weekends — or the early part of the new week — are time for new challenges. Since last year, Candywriter has spiced up the still-popular life simulator game by launching limited-time events on Saturdays or Sundays and allowing players to complete certain requirements based on the challenge’s theme. And once again, BitLife’s creators have gone into the world of pop culture by kicking off a challenge that should bring back a lot of memories of the early 2000s — especially if you were attending high school around that time.

As far as coming-of-age movies go, few are as memorable or as iconic as Mean Girls, and this challenge pays tribute to the 2004 film by asking players to create a new female character, channel their inner Regina George, and act as mean as they want to be on campus. Although some of the requirements can be completed even once you’ve graduated from high school or college, you’ll find that it’s pretty easy to get everything done before you even step foot in high school.

So are you ready to, uh, start trying to make fetch happen? Check out this new BitLife mini-strategy guide as we show you how to get through the Mean Girls Challenge and complete it with as little effort or rework possible.

Be A Good-Looking Female Who Insults Her Classmates Regularly

As clearly stated in the list of requirements for the Mean Girls Challenge, your character will need to be female, but that’s just the start of it. There is one other statistical requirement you need to meet to make this challenge easier, and that’s having good Looks at birth and until you enter middle school, at the very least.

We’ll explain in a bit why having good Looks is important, but that means you may need to re-roll your character and create multiple new Bitizens until you get someone whose Looks is at 80 or above. (If you have God Mode, you can simply set Looks to 80+ — or even 100 — to make things much faster and easier.)

The next requirement is to insult at least 10 classmates, and we would recommend doing this as early as possible. Why is this so? That’s because your Popularity bar will need to be at a solid enough level when you reach middle school, so you might as well be the unpopular class bully during your elementary years and get it over with by hitting your insult quota before you reach the age of 11.

Aside from the possibility of expulsion, you’ll also need to look out for the chance that you may get attacked by certain classmates, though if that takes too much of a toll on your Health, you can take solace in the fact that the earlier you restart a challenge (if needed), the better. Make sure you’re insulting separate classmates — two insults against the same classmate won’t count as multiple insults as part of the requirement!

Make Lots Of Friends And Start Rumors About Them Once You Turn 12!

As the list of students in your elementary school classes will always change at least a bit per year, that should leave you with enough opportunities to make at least 10 friends before the time you reach middle school. But before you go to the friend-making process, we should also add that when picking on kids to pick on, it’s best to insult those whose Relationship bar starts out at red or orange. Leave those with the green bars alone, as those are the ones you’ll want to befriend — as many of them will go on to middle school with you, it will help your starting Popularity in middle school if you’ve got a full list of friends by then!

By the time you reach the age of 12, that will be the earliest time in which you can start spreading rumors about your friends, thus fulfilling the third requirement in BitLife’s Mean Girls Challenge. Nothing to it — just spread one rumor per friend, assuming you’ve got at least 10 by your 12th birthday. You may have to deal with random attacks, but fortunately, these are rare and because you’ll need to access the Rumor option via the Relationships menu, they won’t snitch on you to the principal either.

Now here’s where having good Looks comes in to play. Based on our observations, it won’t matter how many rumors you spread or whether your Popularity bar is all filled up — if you’re not attractive enough, you won’t be allowed to join the Mean Girls Clique.

While it is possible in the real world to be an unattractive “mean girl” in school, nobody accused the big-screen Plastics of not being easy on the eyes, so it makes sense that good Looks is imperative for Mean Girls membership in BitLife. If your Looks falls below 80 at any point in the game, make sure it doesn’t fall too far below the threshold, and head to the Gym for a quick, once-a-year Looks boost!

In addition to maintaining your good Looks, you’ll also need to spread rumors about at least two classmates — presumably, they should be on your friends list under Relationships — in order to gain membership in the Mean Girls clique. Do this right before joining and you should be all set, even if your Popularity isn’t at a full 100 percent.

Also, if you need a boost of Popularity, join a club or play a sport once you reach middle school! You can also join a college sorority to improve your Popularity if you aren’t able to get in as a middle school/high school student, as there is a Mean Girls clique for college students as well.

Turning Friends Into Enemies Is Much Easier Than You May Think

Any veteran BitLife player should know that it is possible for friends to randomly declare you as their enemy if you don’t spend enough time with them and their Relationship bar falls below 50 percent full. Some of you may be thinking that you’ll need to rely on this NPC randomness (with their Craziness stat also playing a part here) in order to complete the final requirement of the Mean Girls Challenge. Fortunately, that is not the case at all.

If you want to turn your friends into enemies, just tap on their name in Relationships to bring up their profile, tap on their name again on the very top of the screen, hit the blue Change our Status button underneath their stats, and change status to Enemies in the drop-down box. Just repeat this process for at least 10 friends, and that should wrap things up — pick a prize chest out of the four and get yourself a new hat or eyewear for completing the challenge! 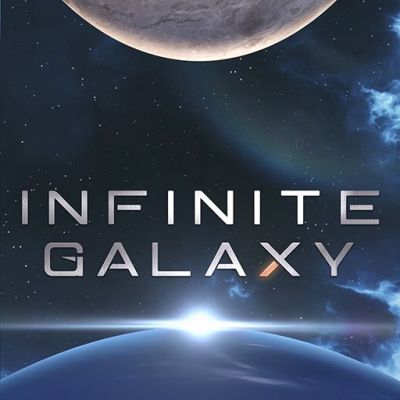 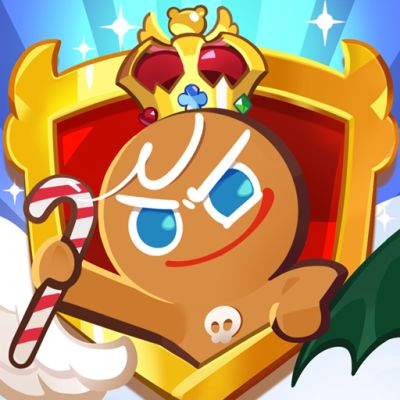