Candywriter’s BitLife has, for the past two years, arguably been the most comprehensive life simulator in the world of mobile games, and whether you’ve got an iOS or Android device, you can create a virtual character and have them live their lives in any way you wish as you collect a variety of achievements along the way, as well as ribbons that describe how a character lived their life. The game also comes with weekly challenges — these generally come with specific themes when it comes to the requirements you need to complete, and a lot of these themes are related to contemporary pop culture. That’s certainly the case with the latest one — the Karen Challenge.

For those who might not be aware of the term’s meaning, a Karen is a woman, typically middle-aged, who acts in an entitled manner and has a tendency to ask for the manager, react unreasonably in certain situations, or make highly uninformed comments in public or on social media, among other things.

While your next Bitizen doesn’t have to epitomize the classic Karen in every single way, the Karen Challenge has five specific requirements that tick many of the boxes for these women who often go viral for the wrong reasons. It may not be the easiest one out there, but that’s why we created this BitLife mini-strategy guide — to help you complete the challenge before someone asks to speak to a manager!

There aren’t any other requirements — no specific stats, nationality, or city of birth, no requirement to keep your nose clean in school, no level of educational attainment, no specific type of achievement you need to complete in your youth. All you need to do to get the first requirement is to create a new character named Karen, and take it from there. In fact, you may actually want to start making trouble and stirring things up at a young age, as we’ll be explaining in the next paragraph.

The last requirement for BitLife’s Karen Challenge is to spread rumors about more than 10 enemies of yours, and the reason we’re mentioning it early on is because it would be most advisable to start spreading those rumors and making those enemies while you’re still in school. You can make enemies even in your first years of elementary school and the option to spread rumors about enemies becomes available once you turn 12. But before you make enemies with someone, they should be your friend first.

Yes, it’s still a mechanic we believe may need some fine-tuning, since technically, school bullies (and there are many in the BitLife universe) should qualify as enemies. But at the moment, you’ll need to make friends with someone, go to Relationships, tap on their name, then go to Change Status to switch them from Friend to Enemy.

Once you’ve made enemies with a former friend, you can then start spreading rumors, though you may also need to think twice before choosing someone to befriend…then turn on. In as much as possible, avoid those with red Craziness stats, as they just might end up killing you when they attack you in retaliation for a rumor!

You’ll need to make sure you have made exactly eleven enemies or more and spread at least one rumor per enemy in order to complete the “10+ Rumors” requirement. Spreading two rumors about one enemy will not count toward that 10+ rumors — it needs to be 10 or more separate people. And it appears that spreading rumors about random classmates or workmates does not count either — they need to be actual enemies for the rumor to count!

Own A Minivan And Keep It Maintained

The next requirement we’ll be discussing is quite an easy one — once you’ve got a job and enough money, go to the Shopping tab under Activities, browse the different car dealers’ offerings, and purchase a minivan on a car loan or with cash, depending on your financial status. At this point, we would advise against having children (at least at a young age — that was one minor setback with our test Karen) in order to maximize your funds. But you can buy a minivan at any time in your virtual life, just as long as you hang on to it until the challenge is completed.

That would mean having your minivan undergo yearly maintenance in order to extend its shelf life, though if your vehicle completely breaks down after the usual 30 years or so, you can always buy another one — and you will have to buy another one, as the box gets unchecked once you no longer have a minivan! Minivans are typically quite affordable anyway, so it shouldn’t be much of a bother to buy a new van to replace an old one.

Filing Lawsuits – How Can You Have Someone To Sue?

The option to file a lawsuit, truth be told, is very seldom available in most BitLife situations. Being that suing people is a classic sign that you’re dealing with a Karen, the requirement to file at least five lawsuits is an important one, if a bit challenging. However, it is possible to create opportunities to sue someone, and the most common way to do so is to get yourself in a situation where you can be attacked. You can ask to meet up with social media trolls or spread rumors, prank, or insult coworkers, and hope that the other person attacks you in retaliation.

Of course, this would put you at the risk of serious injury or death, but just as long as you’re avoiding super-high Craziness Bitizens, you should be fine. Aside from getting attacked, you can also go to Activities, then tap on the Plastic Surgery menu so you can undergo plastic surgery. Choose a doctor whose skill bar is red or orange and there’s a very good chance they’ll botch the operation, regardless what it is. If your surgery gets botched, the doctor’s name will appear in the list of people you can sue in the Lawsuit menu.

Bear in mind that it costs money to retain a lawyer so you can file a lawsuit, but it normally wouldn’t cost you more than a few thousands. Repeat this at least five times — you can also sue the same person multiple times to qualify — and you’ll have the lawsuit requirement completed.

How To Make The Reporting To HR Requirement Less Random

The last of the five requirements in BitLife’s Karen Challenge we’ll be discussing — filing at least 10 reports to human resources — might seem like an easy one at first, given how often you’ve probably been the recipient of/witness to a bad prank, nasty rumor, unwelcome advance, or other unprofessional office conduct while playing the game.

However, there are many random factors that may make this part of the challenge rather hard to complete — you may either be working for a company that only has a few employees, or you may be working for a company where everyone is generally well-behaved. This might require you to change jobs a few times until you find one where there’s at least one troublemaker, so some patience might be required here.

One good thing about this requirement is that you can report one person to HR more than once, and all those reports will count toward your total. Of course, there is a possibility that the person you’re reporting might get fired (which means you can’t report them anymore), and they could end up attacking you in rare instances after they’ve been reported.

But if you look for companies with lots of low Professionalism/high Craziness stats (but not too high for the latter), it should be much easier to file enough HR reports. You can also goad coworkers into attacking you by insulting them, pranking them, or spreading rumors, but the risk there is that they might be the ones reporting you to HR!

Once you file those HR reports, you should be all good to go — you have proven to be a true Karen of BitLife, and as a reward, you will again get a new hat or piece of eyewear after you choose a prize chest out of the four that pop up after completion. 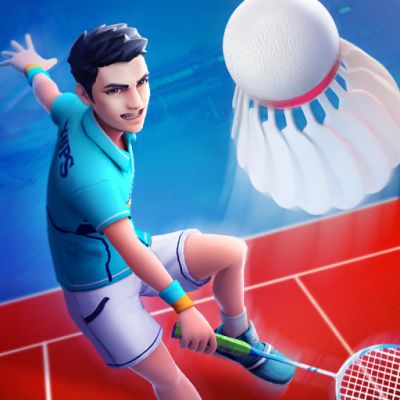 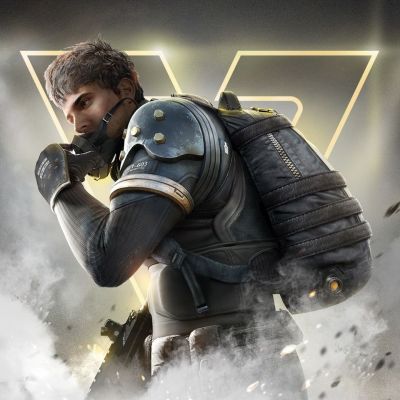