For more than a year, Candywriter has been encouraging activity among BitLife players on iOS and Android on Sundays and in the few days thereafter by launching weekly challenges. In case you are a relative newcomer to the life simulator game, challenges are limited-time events that are usually live for four days, and these ask players to create a new character and have them live their virtual lives based on the given theme.

These themes have covered various topics, including upcoming holidays, general pop culture trends, and popular movies and television shows. So what can we expect now that a new challenge has recently gone live to keep players busy while waiting for the next big update?

We were expecting Candywriter to launch a St. Patrick’s Day-themed challenge, considering how the holiday is just a few days away as of this writing. However, they went with a challenge that pays homage fo the 2016 film The Belko Experiment, which tells the story of employees of a Colombian company locked in their building and forced to kill each other.

Compared to most other challenges, this one shouldn’t be too difficult to complete, but there may be some areas that might be a little trickier than others. That’s why we’re back with yet another BitLife mini-strategy guide, and this one shows you how to complete the Belko Challenge in as little time possible, and with as little wasted time as well!

Get A Good Education, But Don’t Forget Graduate School

Although BitLife’s Belko Challenge does require a fair bit of devious in-game behavior in order to complete, you also need to get yourself a good education in order to complete not just one, but two requirements. But before that, you should make sure that you are creating a character — male or female will do — who is born in Colombia. It would be preferable if you keep re-rolling until you have a character with at least 60 Smarts in order to improve the chances of getting a scholarship.

Despite the darker route you’ll be taking later on in the challenge, it would be advisable to stay away from trouble in school and to frequently select on Study Harder in order to improve your grades. Join clubs in middle school and high school to increase your Smarts if needed. Follow all these steps and you should have no trouble getting into college, though it seems that the option to join a college frat (potentially allowing you to skip the job interview process) is not available for Colombian Bitizens.

Given that you need to work in a corporate environment to complete one of the requirements, it’s advisable that you take up Economics, Finance, Marketing, Information Systems, or other similar courses, and to continue performing well in school once you’ve made it to college.

Now this is very important, and we admit that during our test run, we had to have our character quit his job in order to attend — fortunately, we were easily able to afford the tuition. But you will need to enter Business School in order to eventually complete the requirement of reaching an executive position at your corporate job!

Assuming you’ve graduated from both college and Business School, you can ideally work at a corporate job such as Business Analyst — it wouldn’t pay that much at first, but it’s not a bad way to make a living in the BitLife universe, and as long as you’re using the Work Harder option regularly and avoiding vices, addictions, and unnecessary stress that could affect your performance, getting promoted to a senior rank by the age of 35 shouldn’t be a problem. However, there may be certain factors that may prevent you from getting promoted to that senior rank, no matter how well you perform — these seemingly include being suspected of committing a violent crime.

Of course, this all means that you should focus first on the work-related requirements — get a corporate job, become an executive in such a job — before you start killing people! Avoid the temptation to take action when a supervisor asks you to work additional hours without pay or a coworker pulls a tasteless prank or spreads unproven rumors about you in the workplace.

Supervisor And Coworker Kills Are Separate!

Technically, a supervisor can be considered as one of your coworkers, but for the purposes of the Belko Challenge, both are separate — you will need to kill at least one supervisor and at least one rank-and-file employee to complete the final two requirements.

Just as usual, we would recommend having a car — even a cheap beater — and using Drive-By as your method of killing, both for your supervisor and for your regular coworker. It’s easier to get away with drive-by shootings as it’s less likely that concerned citizens will call the cops after the incident. You can also try pushing them down the stairs or off the cliff, which is quite effective and won’t result in you getting caught as much as most other methods would.

However, the risk here would be the possibility that your intended victim may turn the tables and push you down the stairs/off the cliff instead! Another good alternative, if you have enough money, is to hire a hitman, though there are also some drawbacks — this does cost at least a few thousands, and there’s a possibility the hitman may turn out to be an undercover cop or an even more unscrupulous individual who would run off with your money without doing the job.

Once you’ve killed your supervisor and killed a regular coworker, that should do it for BitLife’s Belko Challenge. It’s not at all that difficult to complete, and as a reward for completion, you will again be able to choose a prize chest and unlock new eyewear or headwear. 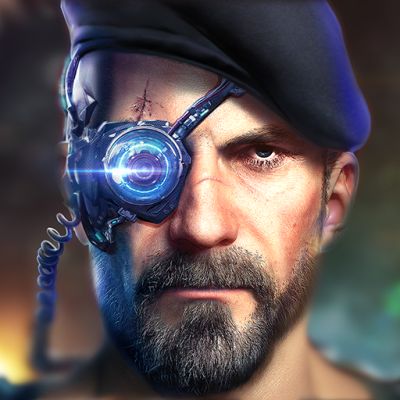 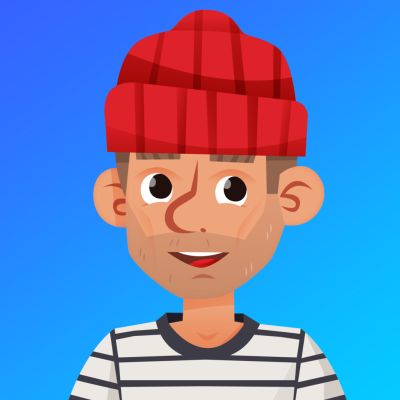