Zen Studios has released a new pinball game for mobile gamers on Android and iOS, and it’s called Bethesda Pinball. As an officially licensed Bethesda product, it allows you to explore the universes of three popular Bethesda games – Doom, Fallout, and Skyrim – in a completely different way. And that completely different way, of course, is through themed pinball machines with elements belonging to all those games/franchises. You can choose to play against AI opponents, though we would certainly argue that playing against real players from all over the world is the main selling point. The game comes with an in-depth achievement system with “all-new PvP achievements,” and while the Doom and Fallout Tables mainly focus on classic pinball mechanics with lots of game-centric twists, the Skyrim Table is arguably far more in-depth, with crafting, spells, armor, guilds, and other mechanics you’d normally find in an RPG.

That sums up the game and what you can expect when you download it on the App Store or the Play Store. But how do you play each of these tables, and how can you attain success in each of them, scoring more points and beating more opponents, may they be AI foes or other human players? Read on, as our Bethesda Pinball strategy guide will have you covered for all three tables – Doom, Fallout, and Skyrim.

1. You Can Nudge The Pinball Table

Why don’t we start out this strategy guide with the one tip we have for you that applies to all three tables, and not just one of them?

In the real world, it is possible to nudge the pinball table to alter the spin of the ball. And while it isn’t apparently obvious in Bethesda Pinball, this is also possible in the mobile world, as the game will allow you to swipe the top of the screen to give the virtual machine a virtual nudge. Likewise, this will add some spin to the pinball, giving it the right amount of burst if you’re trying to push it over an edge; timing plays a factor here, though you can get this down pat with a bit of practice. So if you see the ball stuck in the middle of a divider, you can try giving the pinball machine a nudge and see if it’s able to save you in such a situation.

2. Choosing A Mode In The Doom Table

Moving on to the individual tables, here’s something you can do when playing single-player mode on the Doom Table. Just like the actual Doom game, Bethesda Pinball will ask you the mode of your choice, with Hurt Me Plenty being the default mode. That’s the normal mode of the Doom Table, and it comes with ball saves, extra balls, kickbacks, and other power-ups. If you’re playing in Nightmare, or difficult mode, you won’t have the help of power-ups, but you will be compensated by scoring at a faster pace. In other words, you should be playing Hurt Me Plenty if you’re trying to learn the ropes, but ultimately, you should move on to Nightmare if you’re chasing after points and trying to beat your old high score.

3. About The Titan Skull

Still on the topic of the Doom Table, you’ll see a huge skull in the middle – the Titan Skull. If you enter this skull for the first time in a game, you can then choose a mission, which would give you an opportunity to score a ton of points if you accomplish it. You’ll be asked to do specific things in order to pass the mission, and aside from points, you will also get an Argent Cell, which adds to your maximum health, armor, and ammo stats. Use the top left ticker to get some help on what you should do to pass the mission.

4. How To Take Advantage Of The Meltdown Event

Keeping in line with the Doom theme of the Doom Table, there’s also a Meltdown event that you need to be on the lookout for – this can be triggered by going through the left loop a certain number of times. When the Meltdown begins, lava will enter the Cyberdemon’s chamber and the three bumpers, and the chamber will ignite if you’re able to shoot the ball into it. Now this is a good thing, as ignited balls are capable of doing more damage when dealing with demons. That means more chances to score more points, so if you’ve got a clear opportunity to do so, trigger that Meltdown!

5. Hit The Nuka Cola On The Fallout Table For A Health Boost

Next up, we shall be moving on to the Fallout table, and all the Fallout-themed quirks of playing on this table. First off, you will see a can of Nuka Cola below the top flipper. You’re going to want to hit this, but it won’t be easy – it’s only a small target, but if you hit it, you can regain some of your health. Try hitting the Nuka Cola if you’re in a tight situation where your health isn’t cutting it; you can also buy items, or gather loot to heal yourself the “organic” way, but if you hit the Nuka Cola, you can get some health back without having to pay or wait respectively.

Aside from the Nuka-Cola can, you should also be trying to hit the Eye-Bot once it spawns on the Fallout Table. If Nuka Cola is for health, then the Eye-Bot is for points, as well as a chance to hit the Super Jackpot. Also take note that you will get an extra ball if you’re able to string together a combo of three Eye-Bot hits in a row.

7. Watch Out For Radiation Events

The Meltdown event in the Doom Table is a good thing, and we said as much when we discussed it earlier. But the Fallout Table’s Radiation event is, to put it kindly, nothing but bad news. Once such an event takes place, radiation clouds and storms will start giving you trouble as they appear on the table. Radiation will take its toll on your maximum health, and if you aren’t able to do something about it, you could lose out on a lot of chances to score as ton of points. Make sure you’re trying to cure your radiation ASAP during these events; you can do this by going to the shop, but you should also beware of the radiated loot drops. Granted, not all of the loot will be radiated, as you’ll be able to safely pick this loot up in most cases.

8. The Basics Of The Skyrim Table

Last, but not the least, let’s talk about the Skyrim table, because it wouldn’t be a game worthy of being called Bethesda Pinball if there wasn’t any Elder Scrolls/Skyrim content included. That said, this is a table where your aim will be your best friend or your worst enemy. If your aim is good, you can deal out a lot of damage while avoiding it on your end. You should also be looking out for shield targets, as that’s going to reduce damage on the next hit if you are able to hit them. You’ve also got perks such as the Power Bash, which could disarm your opponent if you hit another target, thus preventing them from getting back at you.

There’s no such thing as factions, clans, or guilds in the real world of pinball, but in Bethesda Pinball’s Skyrim Table, you should take advantage of the mobile RPG-esque mechanics and join a faction ASAP. That will give your character a passive bonus, though you should still be careful; dying will kill all your progress with any and all factions you are a member of. No, you weren’t reading that wrong – you can join multiple factions in this game as one character, and the more factions you join, the more bonuses you can receive. These would mostly allow you to earn more points for doing specific actions related to that faction; being a part of the Thieves Guild, for instance, allows you to earn more points for opening chests.

There are several exploration zones on the Skyrim Table, not the least of these being the caves. You should enter these caves and explore them as much as possible, as you may stumble upon a ton of goodies while inside there, most of them found beneath chests. You will also encounter more enemies, but if you think of all the good stuff you can encounter in the caves, it’s all worth it. Think of the caves as a mini-game of sorts within the Skyrim Table; it’s completely optional to enter them, but we would nonetheless recommend making your way into these caves if you’re looking to load up on freebies, which may also include one of those ever-so-elusive extra balls.

This ends our guide for Bethesda Pinball. If you’ve come across other tips or tricks for the game, feel free to drop us a line below! 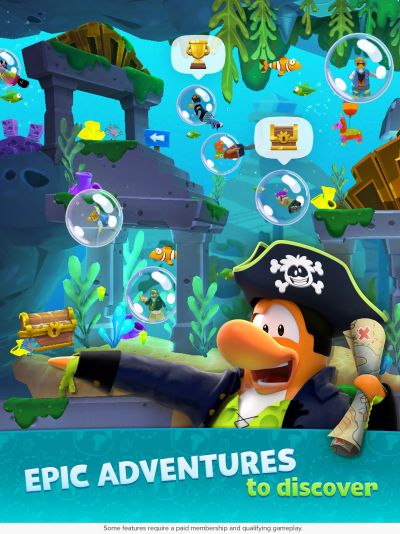 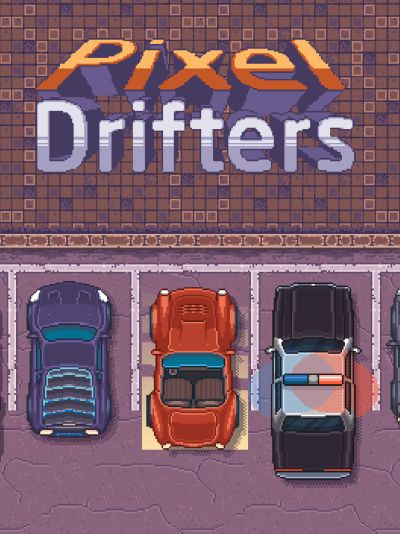 Next
Pixel Drifters Tips, Cheats & Tricks to Get a High Score
Click here to cancel reply.