Bebop Puzzle Beat was released just a few days ago for Apple devices, which means we are now going to be talking about a game that’s hot off the presses. This brand new Plastic Dreams title blends a snappy jazz soundtrack (and the overall music mechanic as well) with puzzle games. In our own words, we’d say this is a game that rewards the same skills that rewards jazz musicians – you have to be innovative, a quick thinker, and someone who can plan things equally on the fly or ahead of time. And the premise here also happens to be inspired by jazz, somewhat – your goal is to rescue the lead singer of a jazz band from a shape-shifting wizard.

What advice can we give you when it comes to a game that’s got a very unique setup, not to mention one that was just released earlier in the week? We’re starting out just like you are, but our list of Bebop Puzzle Beat tips, tricks and strategies should be all the reference you need if the game’s premise and mechanics have indeed piqued your interest, or if you’ve been playing it since its release and need to figure some things out.

1. Make Your Chains As Long As Possible

A chain is what happens when you, at first, connect two tiles of the same color. You want to make your chain as long as possible, which can be expected from puzzle games, but then again, you don’t have to connect tiles of the same color all of the time. If you run out of same-colored tiles to play as part of your chain, you can keep it going by connecting tiles of other colors. The important thing is to make sure your previous chain does not disappear.

2. Master The Art Of Good Timing In This Context

If you hold down your finger on your device’s screen, the spinning speed will decrease, but you should be careful not to hold down for too long. If you do, a few tiles will show up, and the spinning will go back to the previous pace. The timing we’re referring to here is figuring out how long you should be holding down on the screen, and when you should release your finger before the tiles appear and the speed goes back to normal. And once the speed normalizes, hold down with quick, yet tempered actions while trying for as many matches as possible.

In order to make it to the boss stages, you’ll need to have accumulated so many notes. Now if you only ended up with one or two notes in some stages because they were just too challenging, you can always go back to them and replay them. By that time, you’d likely have a better idea of what to do so you could get a perfect three notes.

Speed is the name of the game here, and we can’t stress this enough. So if one finger can’t cut it in Bebop Puzzle Beat, why not use two or more fingers to play? This works best if you’ve got an iPad (especially the 12.9-inch iPad Pro, of course), so if you’re capable of using multiple fingers, assign each finger to a specific part of your screen so you can play even faster, much like you would an actual musical instrument.

Now, we’re getting a little advanced here, but you are going to need to master the technique of Crossing the Combo Lines. This would involve making two combo lines cross paths, and once they do, that would cause the tile below to explode, with any nearby tiles also getting destroyed in the process. Crossing more than two lines could create an even more devastating impact, and in any case, this is a great way to jack up your score.

Bebop Puzzle Beat is a game that tests how quickly you can act or think – yes, we’re saying it once again. But you need not panic if you’ve got to score a ton of points quickly but don’t have any more tiles. Hold down on your display for a few seconds and you’ll see some tiles appear on the screen. And if you ran out of tiles because you eliminated all of them, new ones will reappear to take their place on the board.

7. Know How To Deal With Transform Tiles

Transform Tiles are one of the bigger challenges in this game, as they can change their colors in a way you least expect them to. Choosing these tiles freezes them right there, leaving them in the same state for as long as you’ve got them selected, meaning they don’t change color or do anything else.

8. Play Defensively When You’re Up Against The Bosses

This appears to be more of a thing than it ever was before – games seem to reward defensive-minded players and strategies more than they did in the past. Your first instinct when facing a boss may be to play in an attacking mode, but you may be better off playing more defensively and cautiously as you observe how the bosses move. That could allow you to pinpoint the time when the bosses are at their most vulnerable, as well as the time when they’re at their deadliest.

As a bonus tip, we’ve heard that red tiles are deadliest when played against boss characters, so feel free to try this out – remember, this is a brand-new game, so there’s still a lot to discover about it.

9. Play Around In The Middle Of The Board When Things Get Too Fast

There will be times when the pace of the game may get too fast for comfort, and if that’s the case, you’ll want to focus on the middle of the board. That’s because the center tiles wouldn’t be spinning around, unlike the ones you’ll find at the edge. 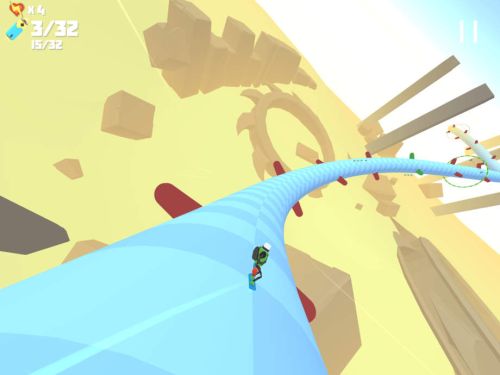 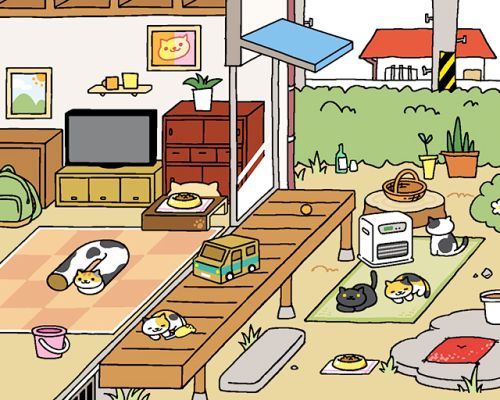