The world of eSports is evolving and it’s definitely getting bigger and bigger. Bazoo offers an eSport arena for hardcore arcade gamers who are playing on iOS and Android platforms. The game takes block-matching to a whole new level as you will need to match tiles in order to take defeat your opponents. Performing tile-matching combos launch stronger attacks and even deliver a fatal blow. Join the battle and see how you fare against other players in the different leagues. Do you want to reach the highest league in the game? Then you better check out our Bazoo tips and tricks for some help!

The point of the game is to match animal tiles with the correct food tiles. For example, if you have a dog tile, then it makes sense to match it with a bone tile. Doing so will clear them from the board. If you want to clear multiple tiles at once, you should try to group together multiple tiles of the same kind first before you put down the matching tile. That means lining up a bunch of bone tiles before plopping down your dog tile so that you can clear all of them at the same time. The mechanics is pretty straightforward. Winning will ultimately depend on your strategy.

2. The Gloves Are Off

Unfortunately for newbies, you won’t be able to bully some AI as practice. You will immediately be matched up against other players and you will have to learn the ropes in live battles. The good news is that other players will be on the same boat. And since you will most likely be matched up against players fom the same league, there is a good chance that you will be battling newbies as well. Another good thing is that you don’t have to worry about being at a disadvantage because you will have the same set of tiles as your opponent.

There are only two motions for this game – the tap and the swipe. Tapping will make the tile you tapped on move in a clockwise direction. Swiping will make the tile move in the direction you swiped in. Be careful when tapping and swiping because you might get them mixed up. You won’t be able to undo your action and you’ll end up making a bad play because of it.

One good tactic to use to defeat your opponent is to quickly perform combos. Executing a combo will send the cleared tiles over to your opponent, giving them a harder time to clear their board. Hitting them with combos in quick succession will make the tiles pile up on their side, pressuring them to clear faster. Just keep in mind that this tactic can also be used against you. Be on the look-out and clear as fast as you can.

Gems allow you to unlock customizations for your character. These can only be acquired with real money so think carefully before buying since these customizations are for aesthetic purposes only. That is a bit of good news, though, because it means you will not be encountering any beefed-up opponents who bought their way into the game.

Start your mobile eSport journey and aim for the Demigod League with the help of our Bazoo tips and tricks! In case you know more hints for Bazoo, don’t hesitate to let us know below in the comment area! 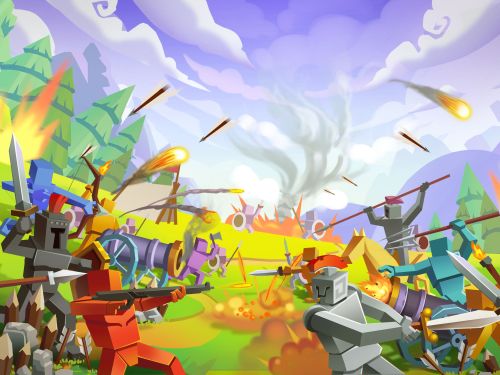 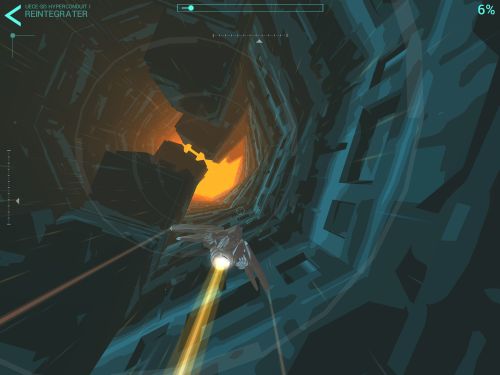