Battle of Arrow Guide: 5 Tips & Tricks to Crush Your Enemies

Anyone can shoot an arrow. That’s child’s play. Shooting an arrow while riding a horse, however, is a different thing altogether. Four Thirty Three’s new mobile game Battle of Arrow takes arena duels to another level by making players face off in horseback archery. Available on Android and iOS platforms, Battle of Arrow takes pride in its gyroscopic aiming that ensures a truly immersive battle experience for all players. The gameplay is simple enough to understand. You just need to use your finger to pull the arrow back, tilt your device to aim, then lift your finger from the screen to release the arrow. Of course, it is a lot easier than it sounds, especially since both you, and your target, will be moving. If you find yourself struggling during your battles, don’t worry. We have compiled a list of Battle of Arrow tips and tricks to help you shoot with deadly aim!

1. Use Talents To Your Advantage

Talents are skills that you can unlock using talent points. You will earn your first talent points a few levels into the game. Once you do, make sure you invest them well in order to maximize your dueling capabilities. There are two types of talents. The first one is the passive talent which gives you different benefits as soon as it is unlocked. The second type is the active talent which has to be equipped and manually activated during battle. Keep in mind that you can only equip a maximum of two active talents in battle. The different talents are divided into three category trees that branch out. How much you should invest in each tree depends on your play style and personal preference. Regardless, it is a good idea to read up on the categories in order to come up with talent progression plan for your character.

The Marksman tree is all about being more efficient in using your weapon. It offers passive talents that improve your zoom speed, reloading speed, base damage, and so on. Going deeper into this tree will allow you to master specific weapon types, greatly increasing your damage when you use the weapon type that you have mastered. Since you are a marksman, any point you invest in this tree is definitely worth it.

The Survival tree, as the name suggests, has talents that will help you survive during battles. The talents under this tree give you better shields, more HP, and tougher defense. It also offers four active talents. The Dumpling and Rice Ball talents will restore your health and shield when used. The Spur talent will increase your movement speed, making it more difficult for the opponent to shoot you. The last one is the Decoy talent which, of course, creates a decoy that will help draw enemy fire away from you.

The Technique tree is all about harnessing the elements, so that you can use them to obliterate your opponents. These talents add elemental components to your arrows, giving them special properties that can help you take out opponents quickly. Fire arrows set your enemies on fire, making them vulnerable to succeeding attacks.

Poison arrows slowly chip away at the enemy’s health while making them shake uncontrollably. This effectively impairs both enemy defense and offense at the same time. Ice arrows slow enemy movement which makes them easy targets. Lightning arrows deal damage over time and reduces the opponent’s aiming speed. Lastly, the Arrow Shower talent is a channeling skill that deals 400 damage over time.

The good thing about the talents in this game is that they are not set in stone. It takes a long time to earn talent points. It would be a shame if you got stuck with a talent build that does not work well with your play style. If after trying out a certain talent build, you feel like it is not working for you, feel free to reset it. Resetting talent points does not cost anything in this game, so you can rearrange your talents as much as you want. Don’t be afraid to try out unorthodox builds as they just might work for you.

3. It’s Not Just About Headshots

While an arrow to the head seems like a decisive way to end a duel, it is not the only effective way to kill your opponent. You will often see a red swirl somewhere on your opponent during battle. This red swirl is his weak spot. Hitting the weak spot will deal massive damage to your enemy. Hitting it consecutively will increase the damage exponentially. Try to use talents such as Ice Arrow to make it easier to hit these spots.

Battle of Arrow has a unique mini-ranking system called Rival Rankings. This lists down twenty people who have the same level as you do. You can climb the Rival Rankings by simply winning more Arena duels. You will have to hurry because Rival Rankings only last for a few hours. The higher your rank is, the better the reward you will get once it is over. If you end up in any of the top five spots, you will receive premium currency as reward.

While the gyroscopic aim provides the intensity a lot of players crave in an archery game, it can take a while to master. Make sure you practice using small movements as it is very easy to mess up your aim with a single exaggerated tilt. Mind the positioning of your device before you start battle. Ensure that it is in a good, neutral position, to avoid disrupting the calibration. It may take a long time but once you have it down, you will be shooting arrows like an elf!

Horseback archery can definitely be challenging, but if you follow our Battle of Arrow cheats, tips and tricks, winning duels will be a breeze! 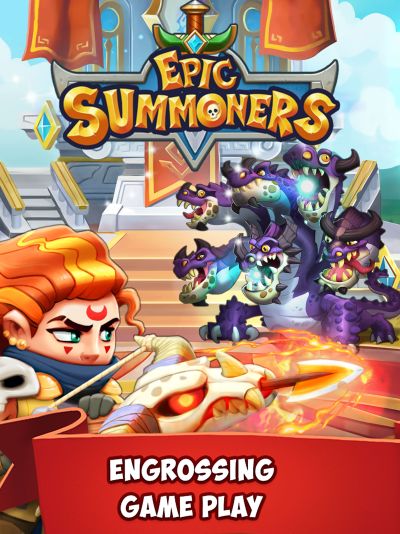 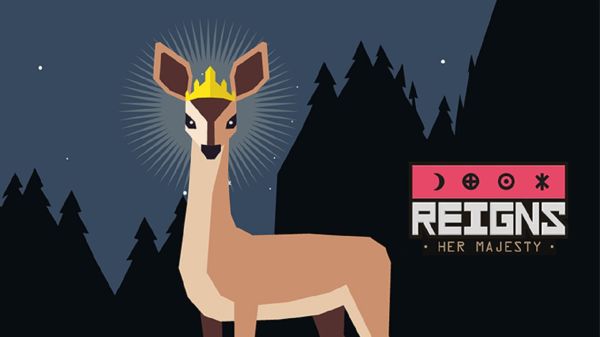 Next
Reigns: Her Majesty Guide: 7 Tips & Tricks Every Player Should Know
Click here to cancel reply.