Battle Golf is not a game where you can get to control Tiger Woods, Jordan Spieth, and other stars of the real-life golfing world. Instead, it’s an endless golfing game meant for the casual Android or iOS gamer, though you really wouldn’t get much from the game’s description except for a couple gratuitous Fight Club references. Your goal is to hit hole-in-ones on different islands and score as many as possible within a certain period of time. It’s quite a fun and addictive game to play, but if you want to further improve your game and become an ace on these fictional golf courses (if you can call them that), we recommend you check out our Battle Golf cheats, tips and hints.

1. Practice Early On To Get A Feel For Things

Newbie players may find it very difficult to hit a shot, perhaps impossible. But that’s where practice comes in – keep trying out new angles and techniques until you’re able to figure out the game’s physics. It’s all about choosing the right angle and swinging with enough power so that the ball lands on the highway and makes its way through the hole. Remember, you have to shoot a hole-in-one to score, which means sending the ball into the hole in just one shot.

2. Keep In Mind, That You’re Under Time Pressure

We did mention that there’s a time limit earlier, but to discuss this further in depth, your time limit is one minute at first. You’ll get a five-second bonus for each hole-in-one you score, and if you’re able to score faster, you’ll have more time to hit. But don’t use this as an excuse to take your sweet time as the level progresses. If you want to really score high in Battle Golf, it’s important to work as quickly as possible.

3. Angle Your Swing While The Islands Are Transitioning

There are other things you can do to get a higher score once you’ve familiarized yourself with the fundamentals of Battle Golf, but fortunately, a lot of them are quite simple. For example, you’ll want to angle your shot and be all ready to swing in the middle of the islands’ transition. These islands will appear in one out of two or three parts of a level, so this shouldn’t be too hard to pull off with a little practice.

Some levels will introduce obstacles such as an octopus, a whale, or other sea animals. Other times you’ll be dealing with an island that’s 100 percent flat. As these levels do not have any walls, you’ll find it much harder to make a shot. When angling your shot in these levels, be sure you’re doing it in such a way that they land before the flag. Birds are another challenge to deal with in here, as hitting them will interfere with your shot.

5. You Can Play Dirty Too

We wouldn’t really recommend this if you want to avoid “friendship ruining” situations, but it is possible to fire a shot at an opposing player in versus mode. This would cause the opposing player to fall down and stay down for about ten seconds. The catch here is that you wouldn’t be able to shoot on your own end, but these things do happen, either deliberately or by accident. 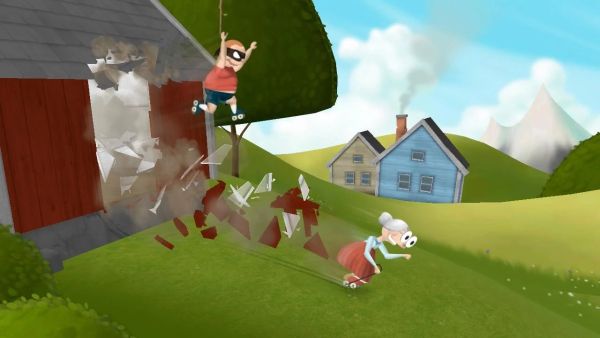 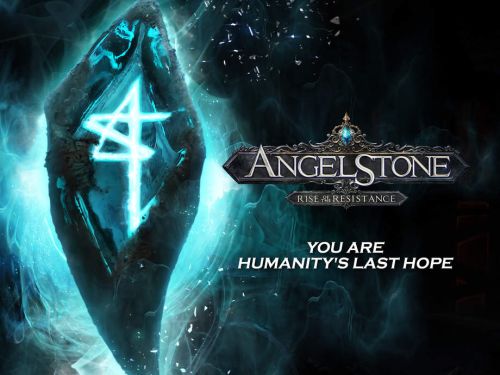