Looking for a basketball management game that can be considered casual enough, without all those bells and whistles like salary caps, detailed player ratings and statistics, and all that other geeky stuff? Naquatic has released an iOS game that might be up your alley called Basketball Clicker. It plays in a similar way to Football Clicker, only this time, it takes you to the basketball court, where you could play alone, or team up with friends in the weekly tournaments. You can draft and sign new players, and train them, potentially taking them from scrub to superstar level with a little patience. And, in an interesting note, Naquatic does make use of the word “real” in the game description – that’s a very common hook in these kinds of games, but just to set your expectations, those “real opponents” are not any one of the NBA’s 30 teams or 500-some players, but rather human players who will also be tapping and clicking their way to glory.

We’ve set your expectations and detailed some of the game’s key features. So if you’re ready to win more tournaments and beat more “real” players who might not be named Stephen Curry or LeBron James, let’s push forward with our Basketball Clicker strategy guide.

1. It’s All About The Point Guard

While there are many real-life teams whose point guards aren’t the focal point of the team, things are different in the world of Basketball Clicker. In this game, your point guard is the primary player, the heart of the team and the most important person on your lineup. This player’s upgrades have a direct effect on your points per tap, and it’s his points per tap that will be instrumental in helping you win more games. That means you should always be focusing on your PG when it comes to upgrades, especially when upgrading offense. But since your PG doesn’t really have much worth on defense (perhaps since point guards are usually the shortest players in real life), you can focus your upgrades on any one of your players when upgrading defense.

2. Defense Is Also Important In The Game

The NBA underwent a major paradigm shift in the 1990s, when teams started playing more defensively, thereby greatly reducing average scores in the league. With that quick history lesson in mind, you should really focus on your defensive upgrades in Basketball Clicker; at the very least, you should be divvying up your offense and defense upgrades 50-50. Defensive matchups in this game can be the difference between winning and losing, so do not overlook your defense if you want a better chance of winning more games.

3. So How Do You Allocate Those Defensive Upgrades?

Now, that we’ve made you aware of the importance of defense, let’s take a look at how you should go about upgrading on “D” on a player-by-player basis. Truth be told, it won’t really matter which position, but you’ll be better off focusing your defensive upgrades on one player alone, so that he’s sure to shut down any opponent you encounter. Some have suggested that upgrading the center on defense is the best way to do things, as the center is usually one of the last players added, and oftentimes an afterthought for players. Think about it this way; if you’re able to get your center to Level 40, most other players may be at Level 20.

Again, let us stress that you won’t be joining a virtual equivalent of the Warriors or Spurs or even the lowly 76ers. When we say “join a team,” we’re talking about a team of other human players. The moment you complete your seventh match, look for a team to join; once you’ve found one, you’ll earn 1 percent more money for each player on the team. Prioritize those teams that have a lot of players so you’ll have a better chance of earning more bonuses.

5. Train Your Players Once They Reach Level 50

Once all of your players are at Level 50 or better, you’ll be able to give them some extra training. Tap on a player and you’ll see their six different stats/ratings improve; you can actually choose to upgrade separate stats, and each subsequent training upgrade will cost you more. That would suggest that this isn’t really a financially sound way to make your players better, but it’s always worth a go if you’ve got in-game money to burn.

6. How To Earn More Diamonds

Before we talk about signing superstars, let’s talk about diamonds, which are the game’s premium currency. You’ll need 300 diamonds in order to buy a superstar player, and that may take some time as you earn more diamonds and save the ones you earn. And if you want to earn more free diamonds, you can watch ad videos, which are worth five diamonds per pop, or get an easy 40 right off the bat by rating the game on the App Store and liking it on Facebook. But since 40 is just a small percentage of 300, your best bet would be to watch as many videos as you could.

7. What’s In It For You If You Buy A Superstar Player?

As we said, superstar players, regardless of position, cost 300 diamonds. So what do you get by signing one? Well, for starters, he’ll have better stats than your more “common” players. But aside from that, you’ll get 10 percent more points for your team, with cumulative effects, meaning there’s really a lot to gain by spending all those diamonds for one player.

8. The More Expensive The Player, The Better

Although, some may not notice any difference in terms of ability for players of the same rarity/overall rating but different price, you will notice, over time, that more expensive players are indeed better. So with that in mind, go for the most expensive player you can afford when you’re paying with your in-game cash. 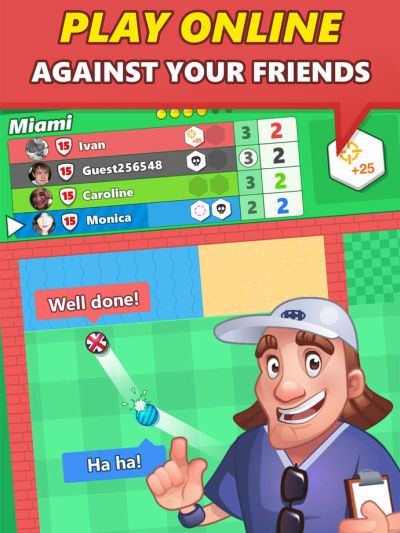 Previous
Microgolf Masters Tips, Tricks & Guide: How to Win Against Your Opponents 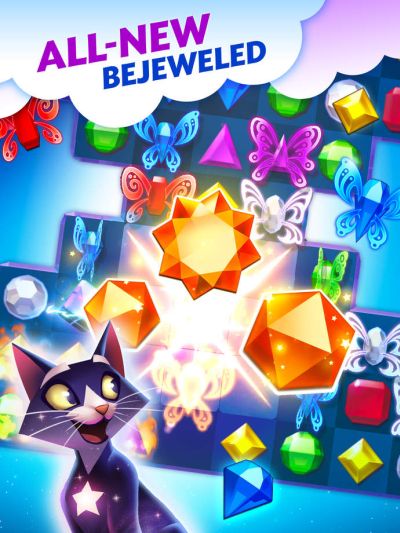