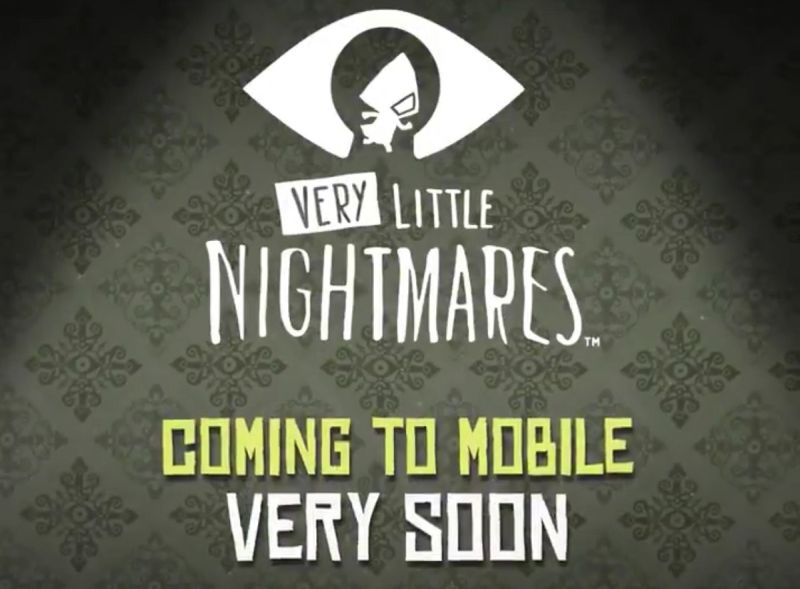 The upcoming puzzle adventure game , Very Little Nightmares is a prequel to the original title, Little Nightmares. In the original game, players were challenged to take up the role of The Girl in The Yellow Raincoat and solve difficult puzzle to help her escape from the mansion she was stuck in.

Following the same storyline, Very Little Nightmares challenges players to go deeper into the girl’s backstory and reveal the mysteries behind Six. In order to make the game even more challenging, players will have to explore the Nest, an ample location full of dangerous traps.

If you think you have what it takes to survive, then you should know that pre-registration is already open for iOS users. Unfortunately, Android users have no other choice than wait. Though there is no official release date, you can keep up with the latest updates by visiting the game’s official website.