Banana Kong is an endless runner based on a popular franchise, and we won’t give you any prizes if you guess what this game is based on. Of course, it draws influence from Donkey Kong, and the game allows you a chance to run, jump, bounce, and swing on vines as you help Banana Kong to outrun a huge banana avalanche. You can also ride different animals, such as the boar and the toucan, as you dodge obstacles – these obstacles may include other animals (crocodiles and piranhas) or the forces of nature (boulders and lava). It’s also possible to compete against other people, though this means climbing up the leaderboard or seeing how you do against your friends through full Game Services integration.

Truth be told, this is not a new title, but if you’ve just downloaded this endless runner for Android and iOS, we’ve got some really cool Banana Kong cheats, tips and tricks that could help you outrun those obstacles and cover more ground.

1. Remember Your Ultimate Goal, And Make Use Of The Power Dash

That ultimate goal is to keep collecting as many bananas as possible; the more bananas you collect, the further your power dash meter will go. We suggest using your power dash only when you need it, but don’t wait too long to use it, because the banana avalanche may come for you before you have a chance to use it. It’s usually best to use this when dealing with boulders, or if you want to go underwater or to the treetops.

You can do a power dash by swiping right, and once you’ve got that skill activated, you’d be able to go through obstacles without taking any damage. As we illustrated, it can also allow you to outrun the banana avalanche or establish a good distance from it before it gains on you.

Power-ups will help you go farther in the game and get more bananas. As for the best power-ups, the rainbow banana and magnet would be most advantageous for you – you want to have more bananas to collect, and aside from the power dash, you also want to unlock all the available animal aids, such as the aforementioned boar and toucan. Riding on animals can help you keep running further, and also collect more bananas.

Bananas are Banana Kong’s main form of currency, as it’s quite plain to see, and you can earn more by completing the missions quickly. Use the power-ups above to get more bananas and go a greater distance. Bananas are also available for real-world money, but that’s something you want to avoid doing – you can get them so easily in the missions, so why pay cash to get more of them? It just isn’t worth it at the end of the day.

If you want to extend the distance you can go in the game, it wouldn’t hurt to go swimming underwater. Of course, that comes with its share of obstacles, including the piranhas and the alligators; avoiding the piranha is more important, as their goal is to slow you down. Still, you can swim up and down quickly even if you come into the gator’s line of sight; this may potentially help you lose the gator in the process.

The underground level is quite a challenging one – there are more obstacles, and the darkness could force you to crash into stalagmites. You also have other forces of nature to deal with, such as lava, but if you fall into it and don’t crash into a physical obstacle, you won’t die – you’ll simply be directed back to the jungle.

In most cases, we advise gamers to play games with their Wi-Fi or cellular data on – this allows you to do your part for the developers and help them earn money from their game. But there are also times when advertisements can get to be intrusive, and could cramp your style when it comes to playing a game. As this is the case in Banana Kong, you can occasionally play ad-free by turning your Internet connection off, but it may be better if you pay the one-time price of $0.99 to remove ads and keep on playing Banana Kong without these distractions.

The titular Banana Kong has his share of animals helping him out, as well as power-ups that could help him go far. We already established those things earlier, but you can also upgrade both animals and power-ups as long as the option is available. There’s also the option to buy some accessories, such as hats, to jazz up Banana Kong’s appearance. If you don’t have a lot of bananas to spare for that, it would be best not to go for the aesthetic upgrades; they only change the way your gorilla looks, but don’t change the gameplay.

8. A Few Tips On How To Avoid Obstacles

Really, one of the best and most fundamental ways to have a longer run in this game is to keep avoiding obstacles. And there are several ways to do this. One way is to slide your finger downwards, so you drop through a platform. Jumping is usually the most obvious way to avoid trouble, though staying in the middle for the most part allows you some wiggle room to go up or down, thus allowing you to survive longer.

For that matter, tapping and holding to glide is the most common way to avoid obstacles in the game; for example, gliding helps you avoid getting eaten by piranhas, or to swing from tree to tree like Tarzan would do it. This is probably the most basic move to learn in the game, and if you’re just starting out, it’s the move you should practice most, if not all of the time. 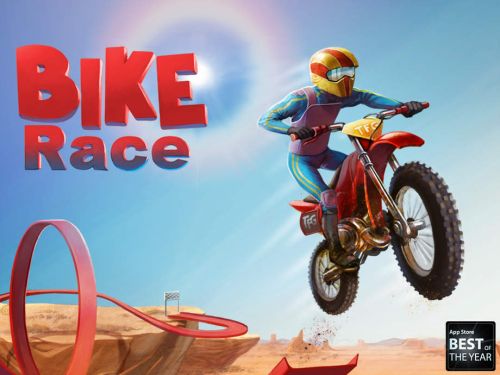 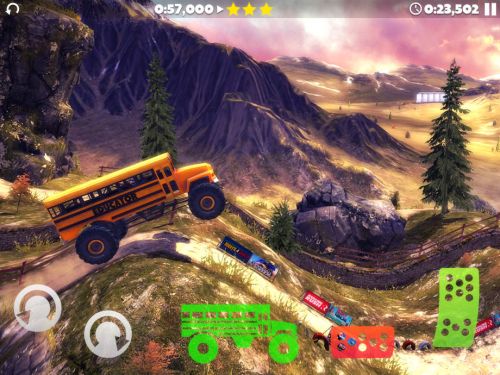 Thanks sooo much! These tips and tricks are helping me so much! I love the game :)

I think its rediculos that you hsve to keep starting all overto the beginning of the game is stupid no matter how far you have gotten. . I hate this game for that reason.. sooo frustrating to play the same part of this game!!!?

I think they should add an avatar section so that you can scroll through and unlock them and earn them by passing levels or missions! How cool would that be??..