Bacon Escape 2 Cheats, Tips & Tricks: How to Clear All Levels

Bacon Escape 2 is the highly anticipated sequel to one of Illusion Labs’ most successful puzzle games of all time. This mobile game follows the story of a cute little piggy who finds himself stranded on an alien planet after crashing his spaceship. Your job is to guide the piggy as he travels across the alien planet in search of the stars he needs to fix his ship. You will need to go through numerous tracks filled with various obstacles. There are also different landscapes to explore, including farmlands, volcanoes, ice world, and more. Don’t forget to unlock the other playable characters as well like ninja caterpillar and ballerina pug. Each playable character can be customized with various skins and vehicles that you can mix and match. Don’t let all the cuteness fool you, though. The puzzles get tougher as you progress, however, with the help of our Bacon Escape 2 cheats, tips and tricks you will have a good chance to clear them all!

1. How To Earn Three Stars

Coins are the regular currency of the game, and you can pick up a lot of them on the tracks. Unfortunately, you will encounter a lot of stages where you will have to choose between coins and stars. When you see a fork in the track, the one with less coins on it will most likely have the star or some apples. Choose a path depending on your goal. If you are just farming for coins, feel free to go on the path that has more of it. If you are aiming to unlock new areas right away, then focus on stars and apples. Of course, you can always go back and replay stages to farm for more coins if you want. Do this if you find a track that has a lot of coins that are easy to pick up.

In Bacon Escape 2 there are several other characters that you can use. Most of the other characters can be unlocked by opening main chests. A rare few can only be unlocked by buying the Epic Chest for $2.99. This is the only thing you can purchase using real money, so if you really want to complete your character collection, feel free to spend a few bucks. Keep in mind, however, that all characters play the same way. Not even the rare characters will give you any type of advantage in the game.

4. Don’t Be Afraid To Try Again

There is really no benefit in trying to get all three stars in a single run, so don’t put too much pressure on yourself. On your first try, focus on getting to the end of the level since that guarantees one star. After that, you can either farm for coins or start exploring to find the second star or the apples. If you can’t seem to get all three stars even after so many tries, feel free to just move on to the next level first. Sometimes a change of pace can do wonders in taking away your frustration in a single track.

If you already have the star for completing the stage, you don’t need to get to the end again for the other stars. That means you can just enter a stage to pick up that last apple then end your run by dying on purpose. The apple will still count towards your total and you won’t have to go through the trouble of making it all the way to the end again.

Just because it is a one-touch game does not mean it is going to be easy. Since the control system is so simple, timing is everything. One of the things you need to keep in mind is the difference between pressing and holding. You need to just press on blue objects in order to activate them. Red objects, on the other hand, will require you to press and hold. Make sure you pay attention because you will be seeing them pop up closer together more often as you reach the later stages in the game.

Another reason to time your taps right is to make the piggy behave the way you want it to. If you need him to jump high, you will need to perfectly time the platform controls. Drop the platforms before he reaches them then have them rise just as he gets on top of them. This will create a trampoline effect that will launch him high into the air.

6. Watch Ads To Continue Your Run

Bacon Escape 2 gives you the option to continue your run for free by watching a video advertisement. The offer will pop up as soon as you die. Accept it and an ad will play for about 30 seconds. After that, you will be able to pick up where you left. Keep in mind that this is only worth the trouble if you are already reached the 80% mark of a difficult level. If you are playing an easy level and just messed up by mistake, you can just start over instead. You also won’t get a second chance to continue the same run, so make it count.

It is time for the cute little piggy to fly all the way home. Help him repair his spaceship by following our Bacon Escape 2 cheats, tips and tricks above! Also, if you have anything to add, don’t hesitate to drop us a line in the comments! 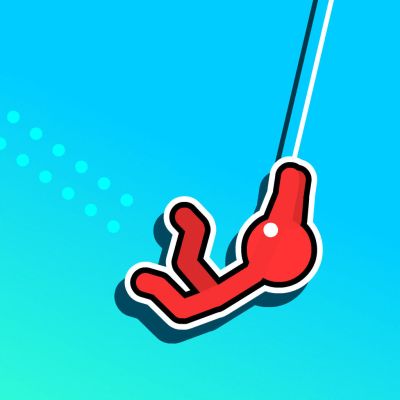 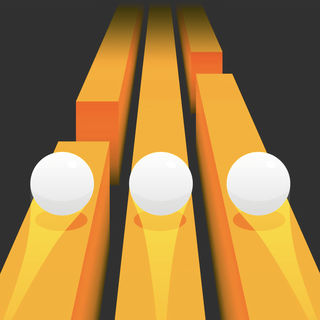