Azur Lange looks like another side-scrolling shooter but the game is much more than that. First of all, all ships in the game aren’t really ships. They feature ship names and they have weapons and other battleship features like armor, speed, different weapon systems but they are represented by different manga girls. It all looks a bit strange at first but after you get used to seeing girls firing artillery shells, sending air raids and shooting torpedoes the game does look kind of cool.

Next, levels are not simple battles where you need to defeat a limited amount of enemies in order to beat a level. They are made out of multiple encounters that all take place on a tactical map. You move your ship fleet across the map and discover new enemy fleets. You can choose which one to attack and in order to beat a level, your fleet must defeat all enemy fleets shown on the tactical map. This gives the game an additional challenge because you must keep your ships alive and in good shape in order to survive all encounters in a single level. Aside from multiple encounters on each level you also have to worry about random encounters by ship fleets and warplanes that aren’t shown on the tactical map, which can damage your ships and send you home before completing all objectives. Azur Lane is filled with customization options. You can upgrade your ships, level up their special abilities, equip them with new weapons, and more. Since the game is filled with numerous menus that include all kinds of options, the sheer number of features in Azur Lane can be a bit daunting at first so we recommend all new players to spend some time visiting different options that can be found in the game and learn everything they can do while playing Azur Lange.

The game features very long single player campaign as well as other game modes, which should provide players with dozens of hours of fun. As for the visual side of Azure Lane, the game features detailed 2D graphics, with average-looking effects like explosions and water waves as well as pretty detailed 2D models of friendly and enemy ships.

In general Azur Lane is a pretty interesting side-scroller shooter with tons of ships to unlock and lots of missions to beat. Since the game features pretty complex ship stats, building a perfect fleet can be pretty tough. Further, the sheer number of options can and will confuse most new players. And also, what you think are the best ships that have to be included in your fleet can quite often turn out to be merely average vessels that won’t do you any good in battle. So, if you stay with us and read our Azur Lane beginner’s guide you will learn everything there is to know about the game, and you will be able to assemble powerful fleets, and will know which ships are best for which roles.

Azur Lane, like so many more similar games, features stats system that shows total stats of each ship. Stuff like HP, anti-air defenses, speed, weapon strength, and some other stats are all added up and together make total stats for each ship. And in most cases the bigger these total stats are, the better the ship is meaning you should use those ships with the highest total stats numbers.
Well, in Azur Lane things are a bit different. For instance, in this game, weaker ships usually feature higher stats. That’s because they come with higher evasiveness, better anti-air defenses, and faster reload times. On the other hand, these light ships usually have much lower firepower, come with noticeably fewer hit points, and have light armor that cannot sustain heavy damage. So, when deciding which ships are to be included in your fleets don’t simply look at total stats number. You need ships that are powerful and that have plenty of hit points. On the other side, light warships can be good for second or third fleet because they offer huge speed allowing you to evade incoming projectiles much better than with heavy cruisers.

Heavy ships are much slower but they come with much higher HP and usually feature medium armor allowing them to take much more enemy fire before being destroyed. You should build your fleet to include either light or heavy ships because that way, their similar stats will add up, making the fleet even more powerful. If you include one light and two heavy ships moving them will be just as slow while that one lightship will usually be destroyed in a minute. And if you build a fleet with one heavy and two light ships they won’t be as fast as if you included all three light ships, making it hard to evade enemy projectiles.

2. Build The Second Fleet As Soon As You Unlock It

The game offers players to have four fleets at once, but additional fleets are unlocked when reaching a certain level. The second fleet is unlocked relatively early in the game to build it as soon as you unlock it. This way levels will be much easier to play because you will have to fleets at your disposal, being able to send them alternatingly at different enemy fleets.
And once you unlock additional fleets (third and fourth) make sure to assemble those as soon as possible.

Each fleet is made out of two ship rows. The main row doesn’t contain ships you’ll use in battle. Instead, it is made out of ships used for special attacks like air and artillery attacks. In fact, the vanguard fleet is your main fleet so build fleets accordingly. You should have one fleet made out of lightships in vanguard position and powerful support ships placed in the main wave. This way you will be able to have fast and relatively powerful ships capable of avoiding enemy fire while your support fleet is ready at the back to provide powerful special attacks. It is best to include three carriers in this fleet because their air raids are generally the most powerful special attacks available in Azur Lane.

You second fleet should be made out of heavy warships combined with artillery support. Heavy warships will deal with stronger enemy ships while artillery is there to quickly obliterate weaker enemies before they are able to do any damage.

4. Avoiding Regular Projectiles Is Pretty Hard But Make Sure To Avoid Torpedoes

In Azur Lane, enemies attack you with two different types of projectiles. Regular projectiles make the bulk of all attacks but they do less damage. You can freely take that damage when unable to avoid those projectiles. The second type of attack is torpedoes and they should definitely be avoided. They make much more damage and can destroy a ship with just four or five hits. Fortunately, they are quite slow and very easy to avoid even with heavy warships which usually come with very low speed.

Just make sure to be relatively far from enemy ships so you can see when they launch torpedoes. As soon as a torpedo is launched its route will be seen. Since you can see the complete route of each torpedo you can easily take necessary actions to avoid that torpedo. And when you have to choose to either soak up lots of regular projectiles or just a couple of torpedoes, make sure to avoid those torpedoes.

5. Lock In Each Ship When you acquire a new ship the game will ask you to lock it. If you tap on cancel that ship will be removed from your dock. And while rejecting some weak ships you get may seem like a smart choice – in order to keep empty space in your dock for stronger ships – it is instead better to accept every ship, no matter how weak it is.

Instead of rejecting them, use them to improve your best ships. Just go to the ship you want to upgrade, tap on enhance and select ships you don’t need. And that’s it.

6. You Can Upgrade Ships With New Gear And That Gear Can Be Upgraded

Each ship has one main weapon and one support weapon. And there is room for four other weapon installations. Once you decide to spend a ship (or multiple ships) for improving a different ship remember to not disassemble the gear of the ship that will be used. And then just select a ship you want to install that gear onto, select a piece of gear that doesn’t have a green E next to it (meaning it is equipped by a ship) and equip it. That way you can spend weak ships on improving your main fleet and use their weapons to further improve ships that are part of your main fleet.

There you have it! This wraps up our Azur Lane beginner tips and tricks. We hope this strategy guide helped you in understanding the world of Azur Lane, and to discover how to build a powerful fleet filled not with ships with high total stats but with ships with high HP and lots of firepower. Thanks for reading and happy gaming! 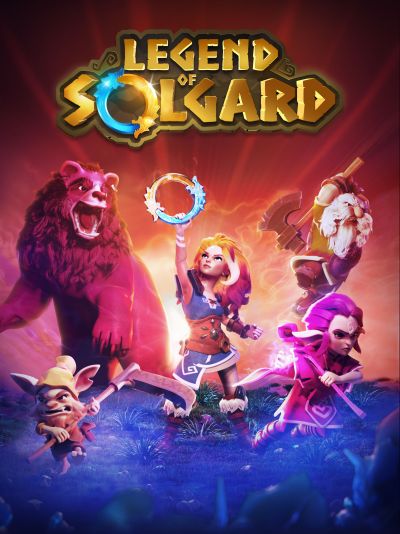 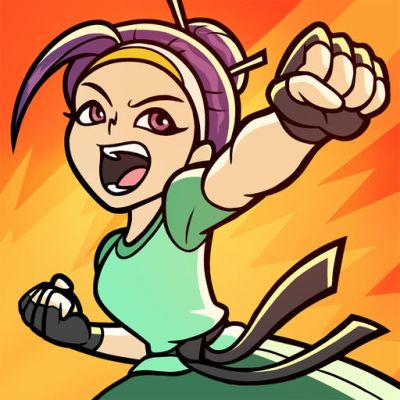