Noodlecake, together with Ketchapp, has arguably written the book on super-casual titles for iOS and Android devices. The new title Avoid is no exception, and just like Ketchapp, Noodlecake isn’t the type to fill up its game descriptions with myriad details. In this game, all you’ve got to do is to avoid the blades for as long as possible, and collect coins so you can unlock additional characters. That’s all there is to it, as your only goal is to stay alive as long as possible and avoid getting your arms chopped off by the buzzsaws.

If you’re looking to last as long and score as high as possible, while earning enough to unlock new characters, then we advise you to read on and check our list of Avoid cheats, tips and hints.

1. The Saws Don’t Move Fast, And You Can Slow Them Down Further

We’d say that the buzzsaws in Avoid are slow-moving ones. There doesn’t seem to be any visible challenge at first, though as you’ll find out soon enough, this game can be hard to really master. Take advantage of the slow speed so you can get an idea of how to time your next move, but more importantly, go for the hourglass if you see it. That’ll drastically slow down the saws for about 10 to 15 seconds, but won’t compromise your score either.

2. How To Earn Coins

The amount of coins you earn will increase with the number of points you score. In the early goings, each point is worth one coin. When you reach 50, one point will be equal to two coins. Hitting 100 will then increase the ratio to one point is to three coins. This keeps going every multiple of 50, which makes it important to have a high score if you want a lot of coins; they go hand-in-hand with each other in Avoid.

3. You Can Also Earn Coins By Watching Ad Videos

After completing a round, you’ll have the choice to watch an ad video. You can do this by tapping on the film reel, and once you’re through watching the commercial, that’ll be 50 more coins, easy. There’s no limit to the number of coins you can earn through videos, so keep watching as long as they’re available.

You’ll have more than a few chances to hide in the corner, which would easily allow you to score more points. You’ll get this chance when all four saws are bouncing between the same corners with the same pattern for a good period of time. That’s when you can hide, and score a lot of points while basically doing nothing.

If you get bored with the stock character, you can always buy new ones, who don’t change the mechanic in any way, and don’t come with any special attributes either. They just look different, but are nonetheless fun to play as, to break the monotony. The Lumberjack is the cheapest, at just 30 coins, while the Politician (who looks a lot like Barack Obama) costs as much as a thousand coins, making him the most expensive to unlock. 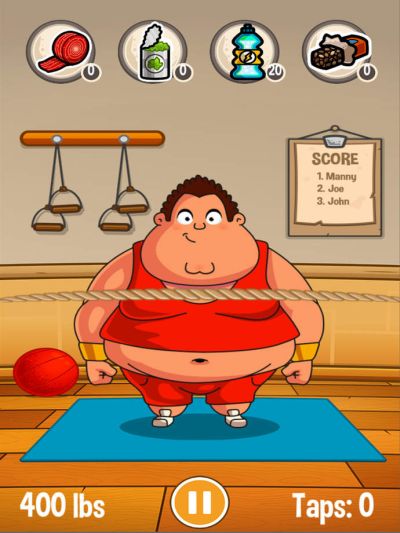 Previous
Fit the Fat Cheats, Tips & Strategies for Helping Your Character Peel Off the Pounds 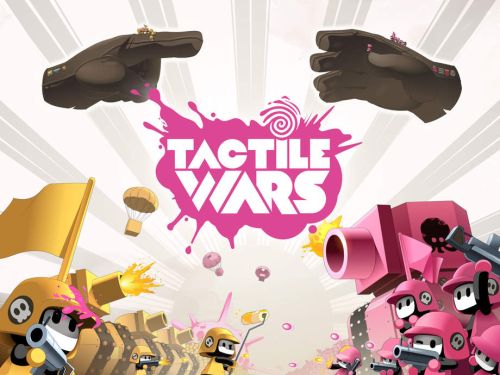