Atari has just launched Missile Command Recharged on iOS and Android, a fresh mobile reboot of the classic arcade space shooter that became famous in the 1980s. 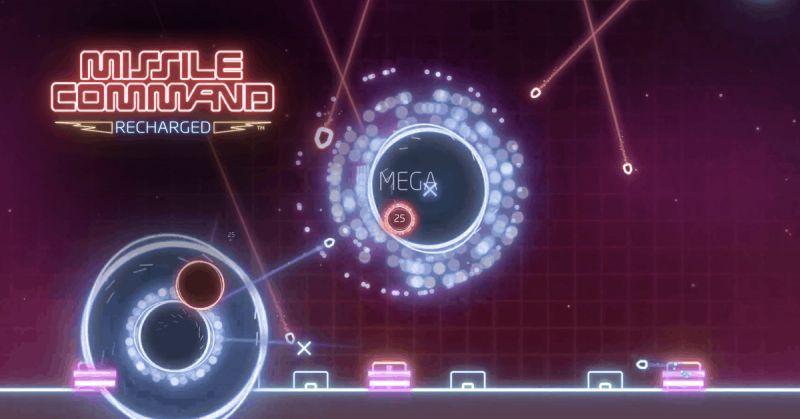 In partnership with developer Nickervision Studios, Atari has released Missile Command: Recharged on mobile, just in time for the series 40th anniversary. This game is a reinvention of the original arcade title, featuring fast-paced, arcade action, new and exciting gameplay elements, a bunch of unlockable power ups, special attacks and various upgrades, as well as intuitive touchscreen controls.

If you want to take a sneak peek at the game, then be sure to watch the official launch trailer below. If you enjoy neon-lit retro aesthetics, then this one will be certainly right up your alley.

Your task in the game is to protect your bases from and endless wave of missiles dropping from the top. You can launch interceptors to destroy those nuclear missiles before they hit your bases and silos. You must marshal your assets, use your power ups wisely and upgrade your stats to have a better chance at defending your bases and climb the global leaderboards.

Missile Command: Recharged is available as a free-to-play title over at the App Store and Google Play. The game has advertisements, and you can get those ads removed for a single in-app purchase that costs $2.99. 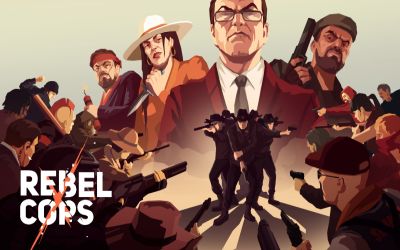 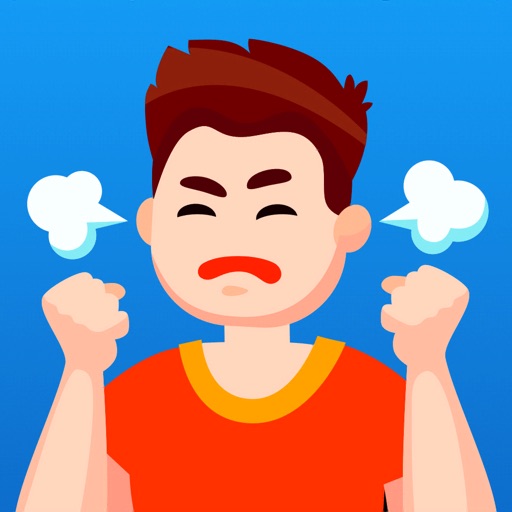